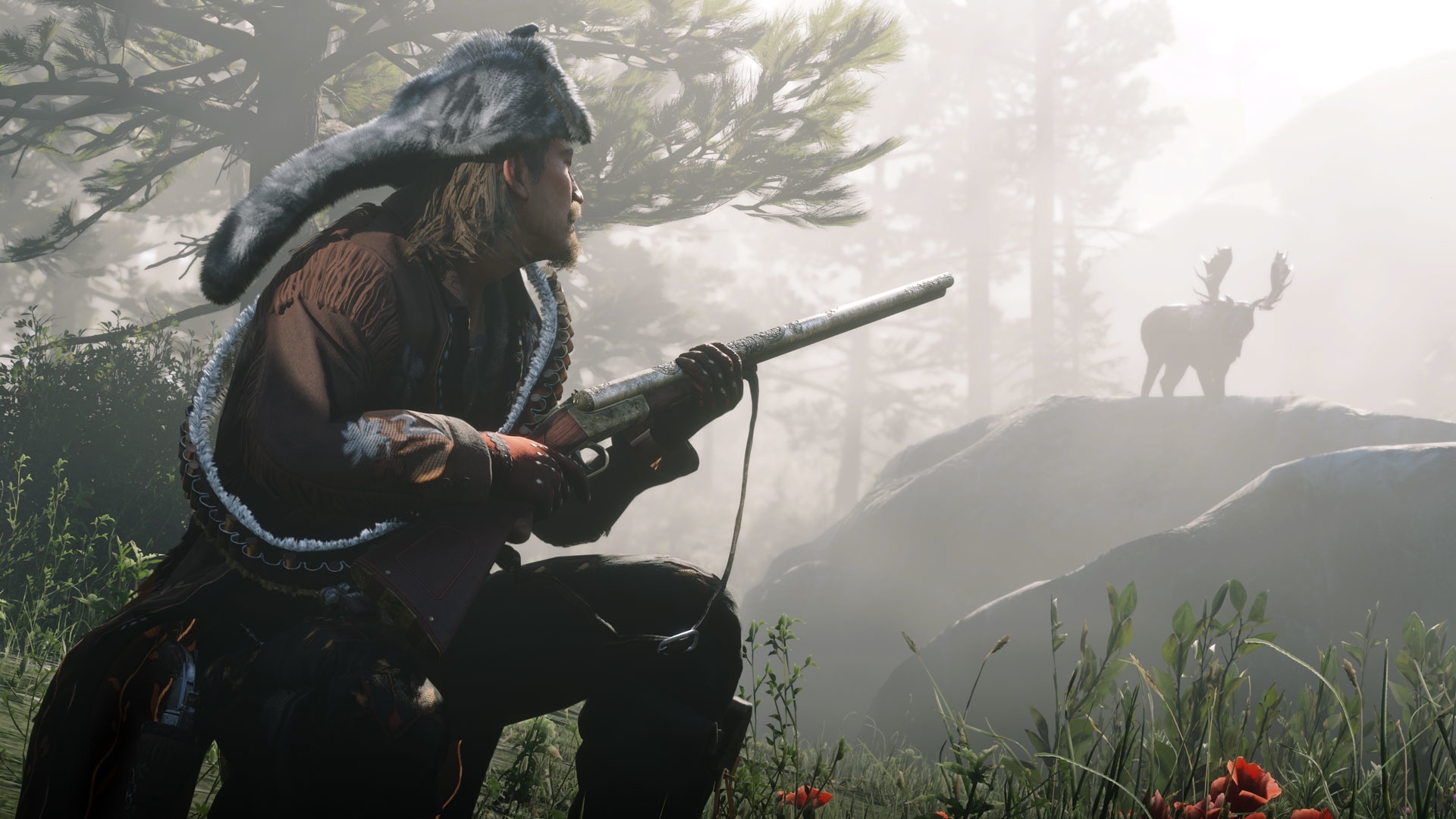 In Red Dead Redemption 2, players can not only hunt animals, but also learn from them.

Anyone who has ever played GTA 5 or Red Dead Redemption 2 knows how much attention to detail Rockstar shows in their games. A study by a British biology teacher now shows that this demand for a high degree of realism also has positive effects for the player.

Based on this, players of Red Dead Redemption 2 or Red Dead Online benefit by immersing themselves in the immersive animal world of the title. The aim of the study was to find out how educationally valuable comparable high-budget games can be if education is not the primary focus.

To what extent video games can be excellent teachers is the subject of this extensive plus report:

More about the subject

How video games get you going in real life

Player versus non-player: Reddit user stands out for study SaiRookwood in charge, with the support of the University of Exeter and Truro College. 586 participants from 55 countries participated, of which 444 had played Red Dead Redemption 2 or the role of the Red Dead Online naturalist. Most of the participants were between 18 and 34 years old.

Study participants were asked to identify 15 different animals, all of which are found in Red Dead Redemption 2, and name them in a multiple-choice task. By the way, easily identifiable or well-known animals such as bears or wolves were left out; instead, the focus was on rainbow trout, little egret and company.

Ultimately, the study concluded that gamers benefit more from immersing themselves in an immersive world than from stubborn memorization, or if the player needs to be taught something obvious and not very subtle. By the way, you will have access to the teacher’s document. here.

What readers should keep in mind: Of course, the study is not an unconditional confirmation that games always provide educational added value. Red Dead Redemption 2 also has the restriction that the title is not suitable for players under the age of 18: after all, it is a Wild West game about outlaws and their bloody fight against law enforcement, which is primarily aimed at an adult audience.

Additionally, the participants themselves noted that animals in Red Dead Redemption 2 and Red Dead Online behave much more aggressively, and therefore sometimes less naturally, than their real counterparts. Because despite its realistic claim, Red Dead Redemption 2 is still an action title that is primarily designed for the entertainment of its consumer.

Realism versus fun: You can find more information about realism in video games in the following video, where Red Dead Redemption 2 was the starting point: 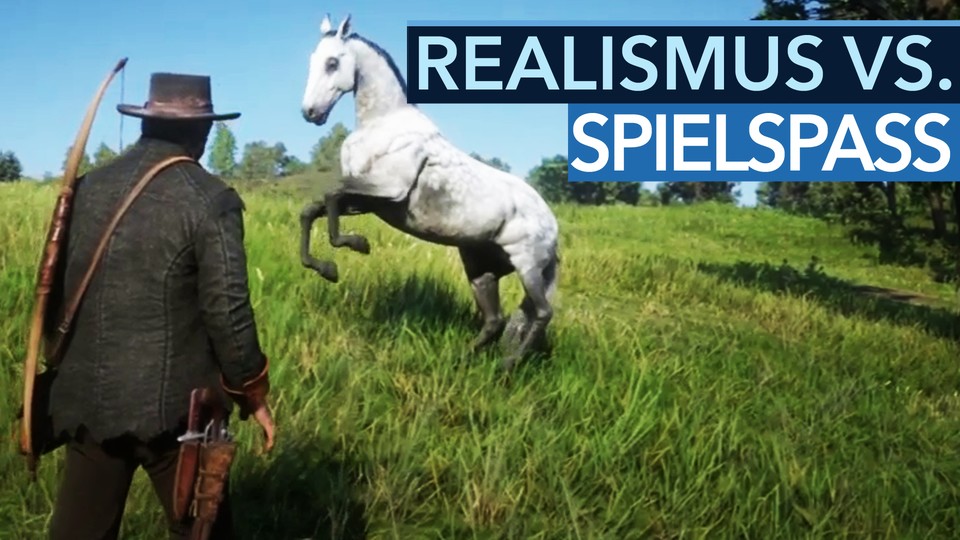 What do you think of the results of the study and the reasoning behind it? Are you a fan of realistic video games or do you prefer to entertain yourself without much pretense? Let us know in the comments.