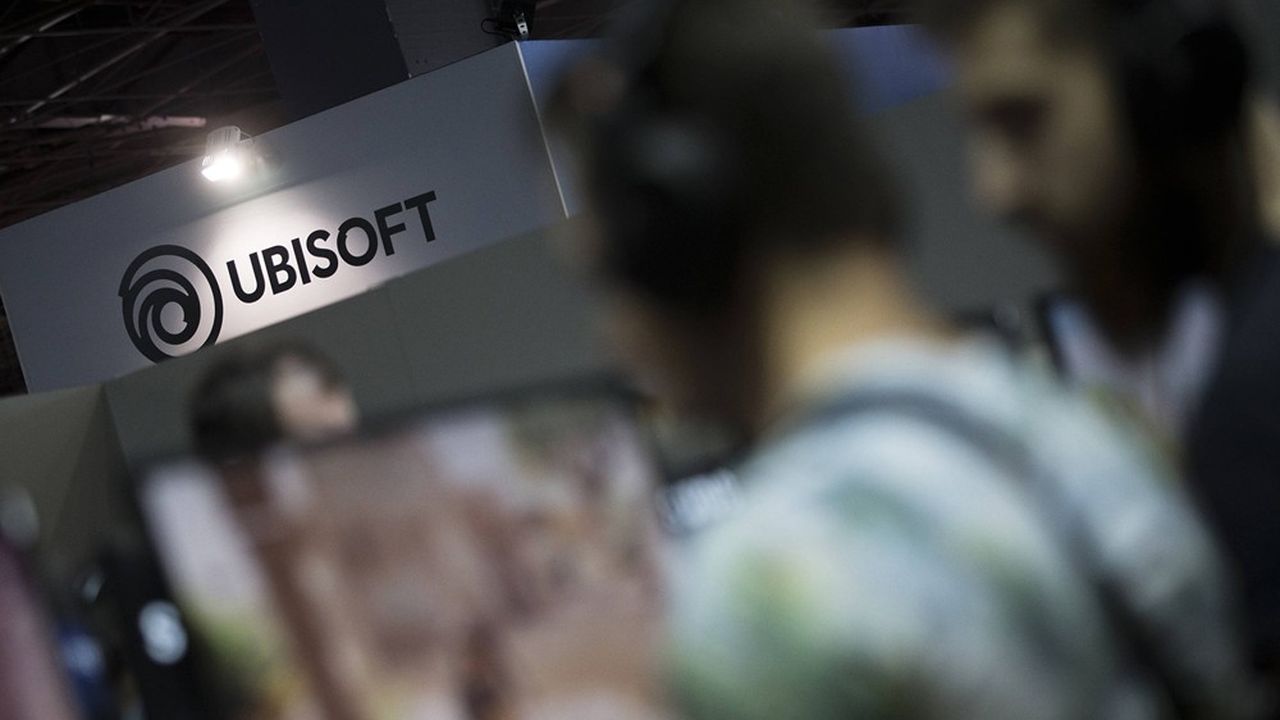 It’s a very nice move for the French video game giant. Ubisoft will produce a Star Wars title on behalf of Lucasfilm Games (owned by Disney), which announced Tuesday that it had also partnered with publisher Bethesda (bought for $ 7.5 billion by Microsoft in September) for the development of a title. taken from his Indiana Jones license.

For the first time since 2013, The production of a Star Wars video game will not be the work of Electronic Arts (EA), Ubisoft’s direct rival and one of the other members of the global “Big Four” of the sector with Activision Blizzard and Take-Two Interactive. If Star Wars is a flagship franchise with worldwide notoriety in movies and series, its video games are also very popular. Released in late 2019, Star Wars Jedi: Fallen Order has sold over 10 million copies since then by EA.

“This is the beginning of a long-term collaboration with Disney and Lucasfilm Games”Yves Guillemot, Ubisoft’s boss, rejoiced in a press release. In detail, it is the Swedish studio Massive Entertainment – which fell into the hands of Ubisoft in 2008 and which notably produced the French publisher’s The Division license – which will be in charge of developing the new Star Wars video game.

The creative director of the game will also be Julian Gerighty, who is already in charge of the title The Division 2, a production called “triple A” (high-end), which had benefited from almost 100 million euros of development budget, launched. in 2019. This future Star Wars title will be an open world narrative game.

At the moment, it is still in the beginning of its development and a date of commercialization has not been mentioned. This did not stop the markets from rejoicing. In the place of Paris, the title of the French group closed the trading session with a rise of almost 5.46%. Which pushed its capitalization to 10.31 billion euros, its highest level since May 2019. The power of the force is with Ubisoft.