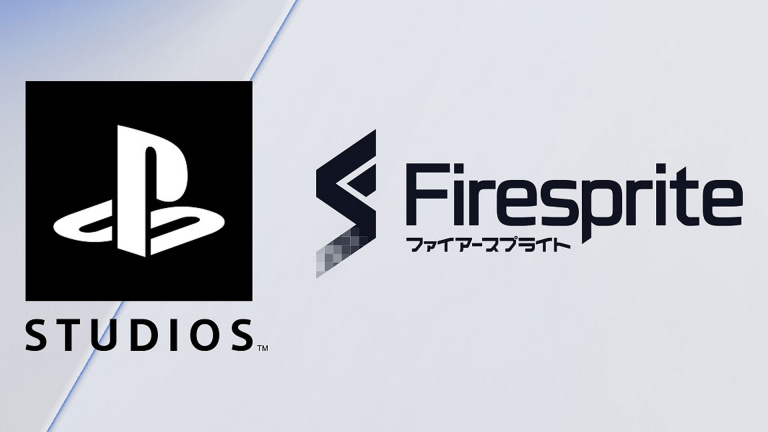 PlayStation Studios, the Sony Interactive Entertainment family, welcomes a newcomer: Firesprite, an English studio based in Liverpool with a few productions under its belt. Let’s see this in detail.

If all eyes are on the announcement of Sony’s possible (and probable) acquisition of BluePoint Games, the latter surprised its audience this afternoon by stating the acquisition of another studio that nobody expected: it’s Firesprite, a firm based in Liverpool, UK.

This location is not trivial since The company was founded in 2012 by former members of Sony Liverpool, closed that same year and widely recognized for being, among other things, behind the WipEout saga. Despite the know-how of the developers in the field, they will finally have officiated in very different genres: We owe Firesprite several productions on behalf of Sony, such as the mobile game Run Sackboy! To run, broadcast of the LittleBigPlanet franchise, ou The Persistence VR. The company, which now has nearly 300 developers, has also worked on The Playroom and The Playroom VR., two PS4 apps designed by Team Asobi and featuring the Astrobot character for the first time.

Unfortunately, no additional information is revealed other than that Firesprite is working well on a still-secret project, which should therefore be exclusive to PlayStation. Therefore, it is the fourteenth studio to join Sony Interactive Entertainment, the latest being none other than Housemarque, author of Returnal.