Biathletes Doll and Lesser against the Olympic boycott 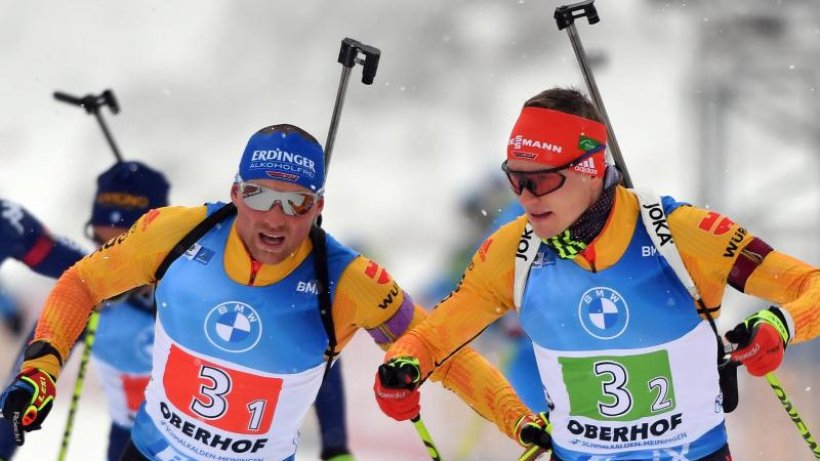 Sedan. German biathletes Benedikt Doll and Erik Lesser have spoken out clearly against a sports boycott of the 2022 Olympics, but are critical of the Games in China.

“To be honest, I am not at all a fan of awarding the games to a country where such problems arise,” Doll told the “Sport1” portal. “But if I invest four years of my life in it, it is just a high point and then from a sporting point of view I want to participate and fight for the medals.” Lesser told RedaktionsNetzwerk Deutschland (RND): “I don’t think it’s okay to expect athletes to boycott games.”

Our harmony – the newsletter

Is Eintracht Braunschweig your club? Then request our free weekly newsletter here.

Looking ahead to the Beijing Games next year, both athletes consider the International Olympic Committee (IOC) to have a duty. “The IOC has to put on the shoe, also because of the award. On the one hand, China is not a winter sports destination and, on the other hand, of course, because of the political situation,” said the 33-year-old. old Lesser. Doll, two years his junior, said: “I think the IOC should include these issues more intensively in decisions.” In his opinion, the Olympics are a “very political issue.”

More recently, the United States, Australia, Great Britain and Canada announced that they would not send politicians to the February 4-20 games. China has been criticized for human rights violations in its dealings with Uighurs and Tibetans, threats against Taiwan, and repression of the democratic movement in Hong Kong.

Lesser demanded that the IOC pay more attention to sustainability when awarding games. “The winter and summer games should be what they used to be, and we shouldn’t just pay attention to diplomacy,” said the 2014 Olympic runner-up.