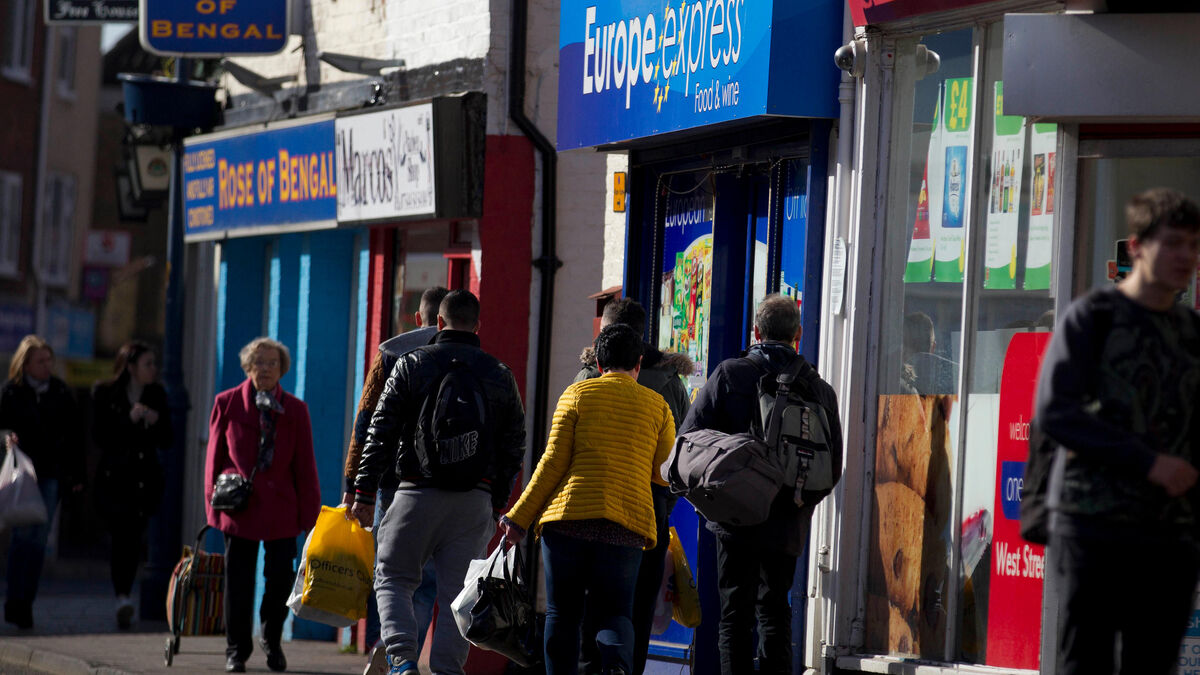 The mercury has never been higher on December 31. This Friday, the thermometers in the northeast of the United Kingdom marked red: 15 degrees, a record, according to the British meteorological service (Met Office), which lists the country’s temperatures each year.

The hottest medal in the county goes to Lincolnshire. The 3,800 inhabitants of the parish of Coningsby were able to take advantage of the 15.3 degrees. Before December 31, 2021 became the hottest New Year’s Eve on record in the UK, the previous record was set in 2011 when it was 14.8 degrees in Colwyn Bay, a coastal town in Wales.

Temperatures, which could continue to rise during the day before falling slightly overnight, are expected to be milder in areas of eastern and southern England, including the capital London, the Met Office said on Twitter.

According to Stephen Dixon, a spokesman for the Meteorological Service, a temperature of 14.9 degrees was also recorded in Ryehill, East Yorkshire, at 11:00 a.m. (local and GMT). “We expect to see up to 15.5 degrees” on Thursday, he said, as a forecast for the next few days.

This year, the UK has been “as a whole a bit warmer and drier than average, however with variations across the country, especially in terms of rainfall,” Mike Kendon of the Met Office’s National Climate. Information Center.

🇺🇸 The UK recorded its hottest New Year’s Eve on Friday, with 15.3 degrees in the northeast of the country, according to the UK weather service (Met Office). https://t.co/Upr2DKZSAo

Despite the mild weather, the New Year festivities are placed under the sign of caution in the United Kingdom, before an explosion of coronavirus infections. Big Ben, the enormous bell of the Elizabeth Tower of the British Parliament, will come out of its silence for the occasion.

However, the fireworks show that brings together some 100,000 people each year in central London will not take place. It was canceled for the second year in a row due to the pandemic. On the other hand, nightclubs will remain open in England, unlike those in Scotland, Wales and Northern Ireland.