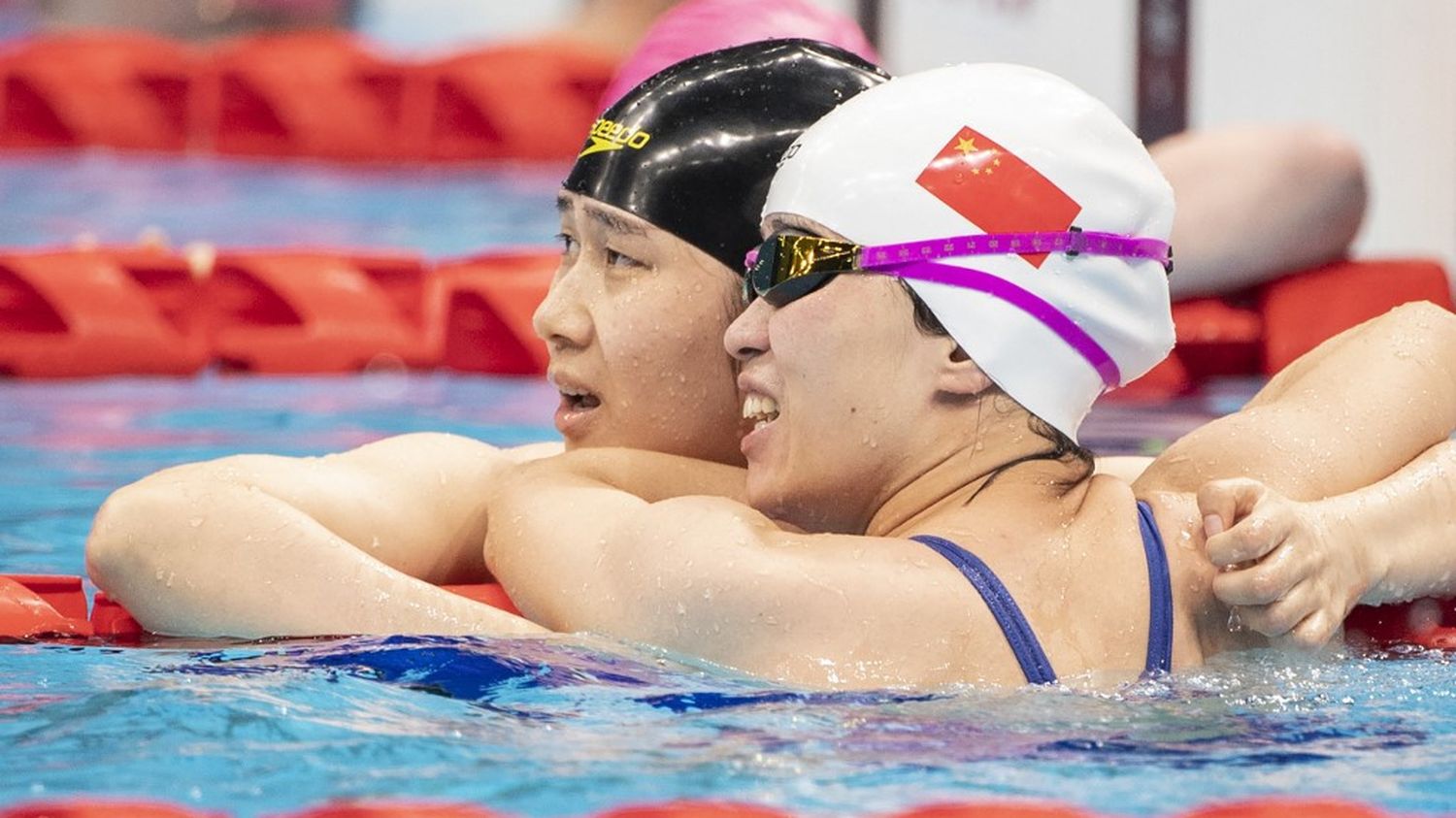 These Paralympic Games in Tokyo almost aroused even more fascination than the Games for healthy people, greatly affected by the absence of public. The extraordinary performances of these athletes, we think for example in this Egyptian table tennis player deprived of these two arms and whoever plays with the racket in their mouth, these performances now captivate the general public.

And above all, the event now concerns the entire planet: this year 4,400 athletes, from 161 countries, registered. We are a long way from the first edition in 1960, when only 23 countries were represented. The number of competitive sports has also increased significantly, this time with the advent of badminton and taekwondo. Not less than 537 gold medals will have been distributed this year, it is more than for the disabled: a consequence of the multiplication of the categories according to the disability. And global media coverage has increased dramatically, with a rejuvenating audience. In short, Tokyo completes the globalization of the Paralympic Games.

As a direct consequence, the stakes begin to go beyond sport, when it comes to healthy people. And the country that wins, by far, is China. The medal table is striking : China crushes the competition. 181 medals, of which 85 gold, remain for 48 hours. This is twice as much as the second, the UK. In athletics, swimming, table tennis, fencing, Chinese athletes are the great triumphs of these Games. The performance is even more spectacular given that China recently developed its Paralympic sports policy, in the 1980s. And this triumph allowed the official Beijing press develop a comprehensive discourse on the virtues of the Chinese social model: its humanity, its ability to include the disabled, its attention to people’s lives. It is an asset of “soft power”: seeing that our model is better than that of the West.

In second place in the medal table, the United Kingdom is decidedly the great country of sport in Europe, valid or not: 109 medals in the Paralympic Games, 37 of which were gold. And impressive results in swimming and especially in cycling, with THE star Sarah Storey who has just won the 17th gold medal of his career after nine consecutive appearances at the Games, the first in Barcelona in 1992. The United Kingdom has played an important role in the economic and media take-off of the Paralympic Games. The London Games in 2012 were a historic turning point: the British were the first to give equal importance to the disabled as to the healthy.

In this symbolism of powers, we will also remember Ukraine, which has long cultivated true professionalism in supporting disabled athletes. Ukraine fifth in the medal table, with 94 awards. As for France, 48 hours from the end, it is twelfth, as in Rio with 51 medals, including ten gold.