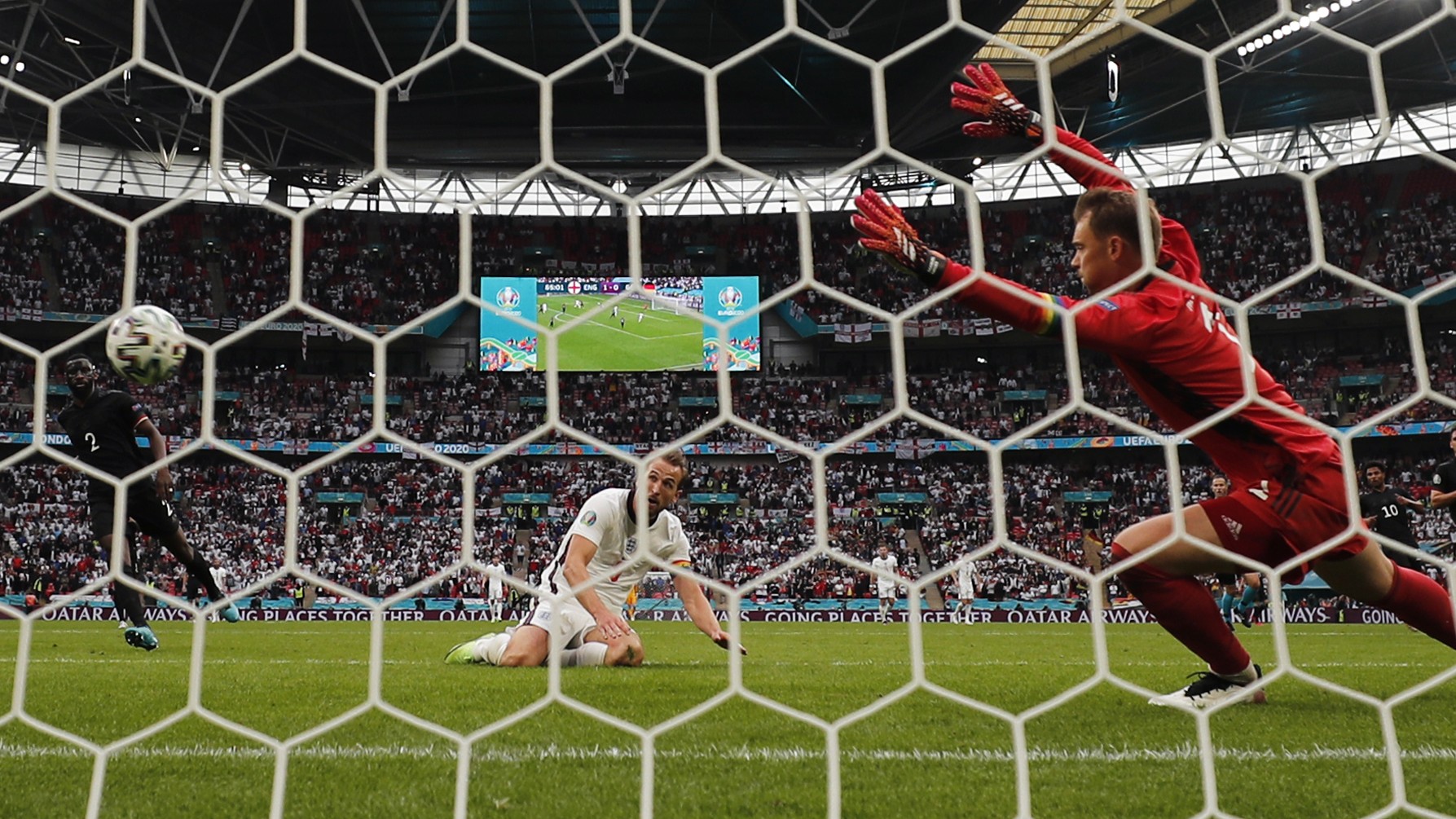 After 55 years, England again defeated Germany in a knockout match in a tournament, the last time the “Three Lions” triumphed in the 1966 World Cup final. The English press frantically celebrated overcoming the trauma.

“It is a great relief and satisfaction, because you could heal a small part of the pain and trauma,” said journalist and author Raphael Honigstein on Deutschlandfunk. It is true that history cannot be changed on the English side, but with victories, of course, you can ensure that history does not feel so bad afterwards, Honigstein said. He has lived in London since 1993 and is considered a connoisseur of British football.

“It feels like England are already European champions after defeating Germany,” Honigstein said. 55 years of pain has now somehow been put into perspective, but England have not won a major title since 1966. But there is still a large group in the English population who fear that their own team will fail again. The disappointments of recent years and decades weigh too heavily.

England currently have good player material and, above all, coach Gareth Southgate has given the team a good system where the emphasis is on defense and a pragmatic approach, analyzed the journalist, who writes for The Athletic and Der Spiegel.

Defeat of France as a warning

England can now advance to the final, but the best team does not always win in the European Championship, as France’s defeat against Switzerland has shown, Honigstein said. This is a warning to the Three Lions and Southgate knows it very well. Furthermore, with Spain, Italy and Belgium there are also teams in the tournament that may be slightly better than England, Honigstein said.