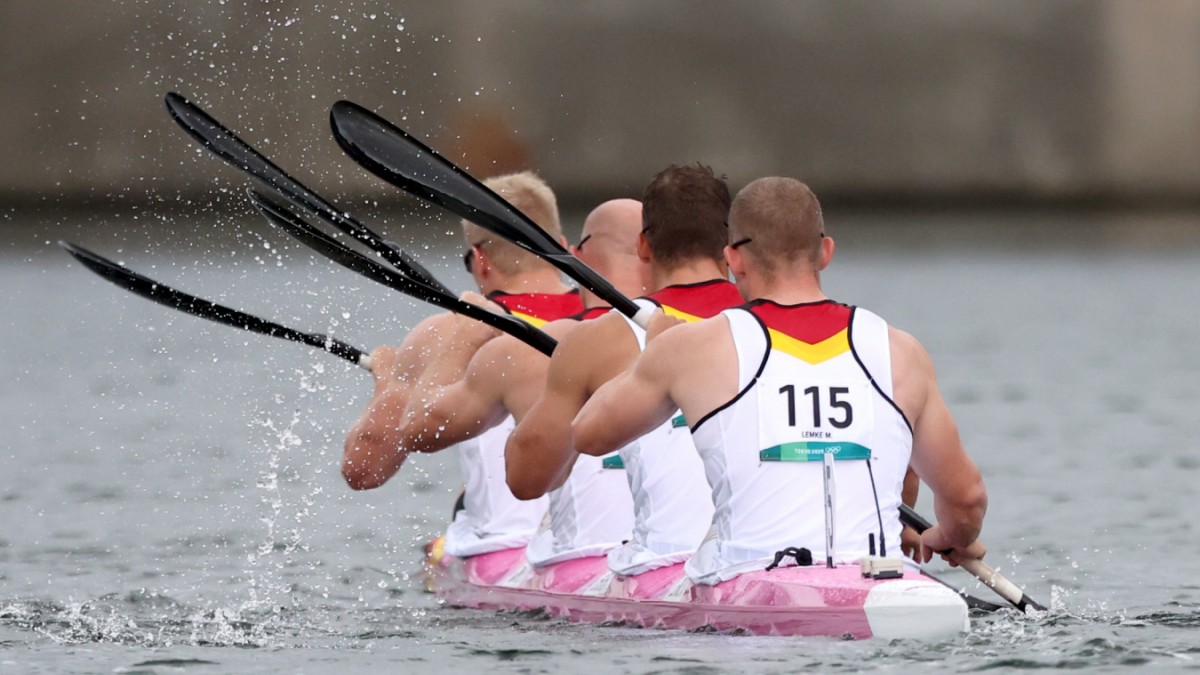 Who will be in charge of the DOSB in the future? That is a question that worries many in German sports at the moment. The umbrella organization is seeking a successor to outgoing President Alfons Hörmann. Several influential leading associations have suggested to table tennis official Thomas Weikert, representatives of state sports associations are arguing over an opposing candidate, and several names are buzzing around the German Olympic Sports Confederation.

But at the same time there is another important question. It says: What does the DOSB have to say in the future?

This week there was another remarkable gathering of top-tier German sports personnel. They met for three days to discuss the latest summer games. And after the deliberations on the balance of Tokyo, which with ten gold, eleven silver and 16 bronze medals turned out to be more manageable than since reunification, the conclusion was: German competitive sport needed “fundamental changes”.

That looked pretty funny. Because “fundamental changes” have loomed over German sport for a long time. In 2016, under pressure from politics, the DOSB approved the controversial and by no means finalized competitive sport reform, which was primarily aimed at bringing in more medals. Now the additional motto is: “We and the whole system must develop and change.”

In the political realm, there is a huge hassle in the DOSB.

Some helplessness and helplessness is documented in such requests to speak. If the high-level sport lacks nothing, it is the concepts and the analysis. More like implementation. There are too many adventure stories from associations, in which, of course, good work is done in many places: of successful sports directors who have to leave anyway; from places that work well but are not as strong as they should be due to internal vanities; of athletes who are lost or overlooked in the vastness of the system.

In the political world, there is great annoyance among many of those involved. After all, there is a lot of money from taxes in top-level sport: from the budget of the Federal Ministry of the Interior alone, it is now around 300 million euros a year. There is a corresponding expectation that the DOSB and its affiliated departments will perform well.

What plays a role here is that the sport has traditionally been able to do what it wanted to do without any real control. That only changed with high-level sports reform, for which there was more money, but for which the sport was also increasingly subject to the guidelines of politics. Sports finance is now full of horrible-sounding words: there is the “potential analysis system” (Potas), which meticulously checks all disciplines for medals. The “transformation rule”, which uses the Potas result to calculate funding amounts for each individual discipline, is completely new. The first funding decisions will be made these days, showing the specific financial consequences of the new system for associations and individual disciplines.

But the way the situation is and how the DOSB is laid out, it shouldn’t be the end of development. Not only in many authoritarian states, but also in democratic countries, there have long been constructions in which politics determines the financing of sport far more far-reaching than in Germany. In Austria, for example, there is a “Bundes-Sport GmbH” which awards, processes and controls money for sport; In Britain, “UK Sport” acts as a “strategic investor”, and its decision to support almost exclusively athletes and sports with high medal chances is seen as the cornerstone of profitable British performance in recent years, especially in recent years. London 2012.

Britain cannot be the model

Ultimately, the question is who controls the sport, and that’s a fine line to walk. It is imperative that politics strictly controls the sport. But it becomes problematic at the latest when, as in Britain, everything in the funding system is subordinated to the goal of winning as many medals as possible.

This is not only true because the problem of doping in some sports is so extensive that the lack of medals is welcome rather than regrettable. But also with a view to the question of how top-class sport should be linked to society. Promote bobsleigh and slide further, because the medal chances are particularly high due to the manageable international competition, or invest a lot of money in track cycling because an athlete can win multiple medals there, unlike beach volleyball, the road can not be one quite diverse German sports system.

The only problem for the sport is that with its greed for more money and the consequent yes to competitive sport reform, it has turned to all these spirits. And no matter what the name of the next president is: he will hardly be able to get rid of them. 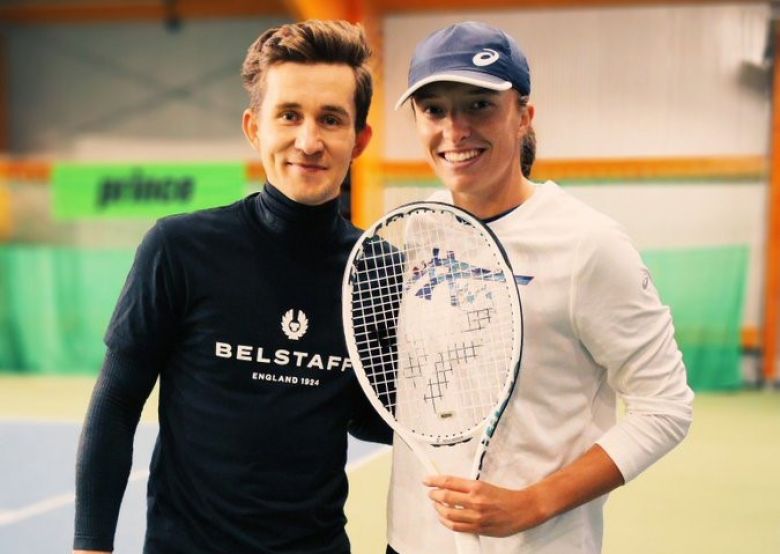