Zverev matured: better deal with the media and pressure 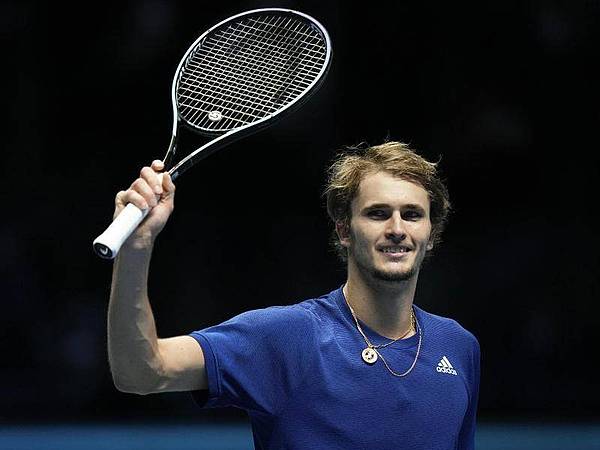 Olympic tennis champion Alexander Zverev doesn’t expect a decline in performance like three years ago after his perfect finish to the 2021 season.

“I also won the final in 2018 and had a really bad year in 2019, I hope I can change that,” the 24-year-old said before the start of the ATP Cup in Sydney, according to the AAP news agency. “He still didn’t know how to handle big titles.” He has become a different player, but also a different person. “He may know how to deal with the media and pressure a little better.”

A month ago, Zverev won the ATP Tour final for the second time and finished the year third in the world rankings. In 2022 he aspires to the first position and his first triumph in a Grand Slam tournament.

Before the start of the Australian Open on January 17, Zverev will compete for Germany in the ATP Cup with Jan-Lennard Struff, Kevin Krawietz, Tim Pütz and Yannick Hanfmann. In Sunday’s opening game against Great Britain, the German number one will face 12th-ranked Cameron Norrie. Before that, Struff and Daniel Evans face each other.

‘It’s great to be back in Australia. Playing a team competition for Germany is always something special, ”said Zverev in Sydney. “I’m looking forward to it, the boys are waiting for it. We are a very good team, I hope it will be a fun week. “