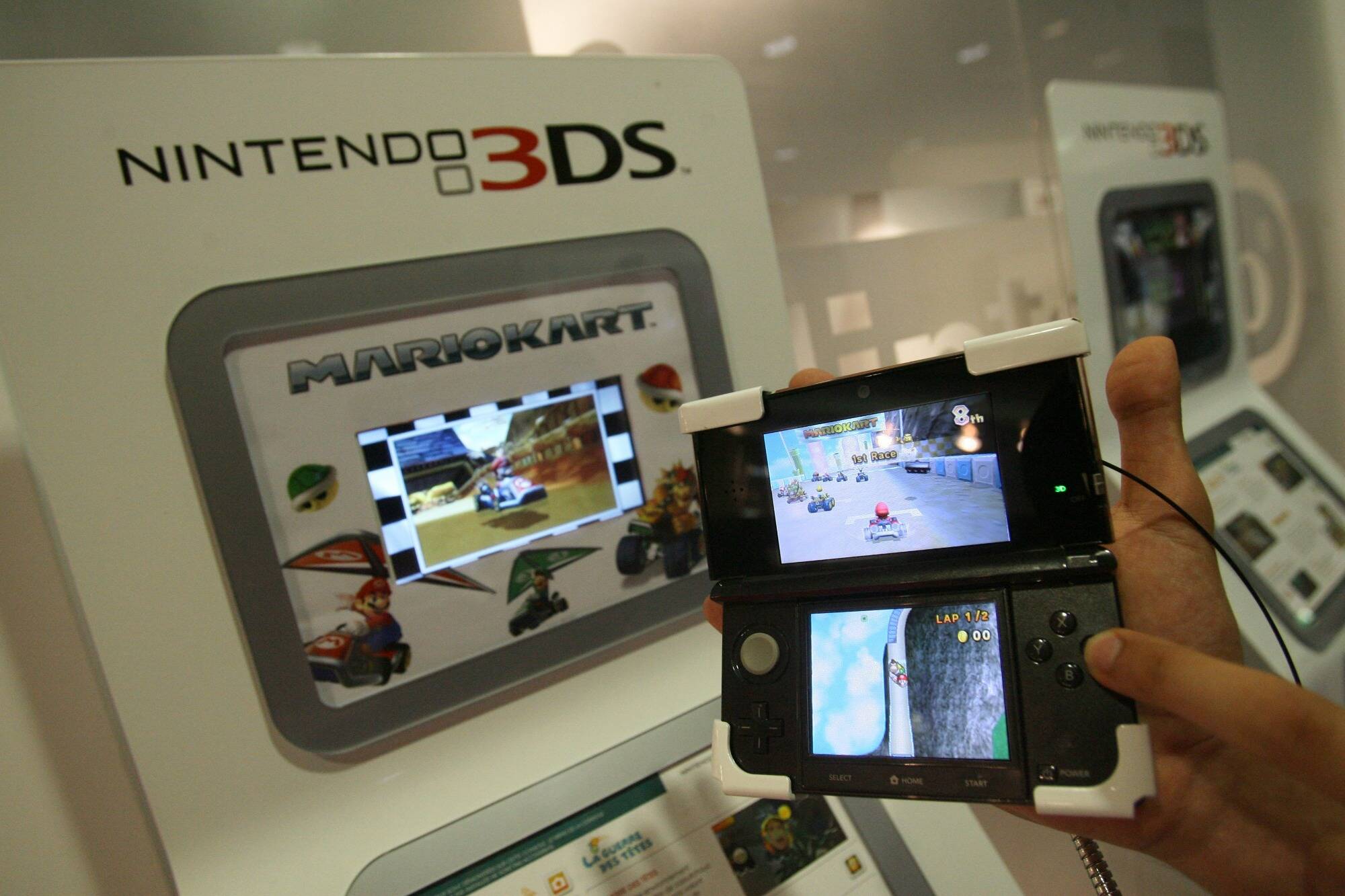 A cartridge for the Nintendo NES consoles of the legendary video game “The legend of Zelda was awarded for the sum “Registration” for $ 870,000 (732,500 euros) on Friday, the auction house Heritage Auctions announced in a statement.

“This is the centerpiece” of this sale, which is partially online until Sunday, July 11 and includes “443 lots”Eric Bradley, a spokesman for the Dallas-based company, told AFP. As of 1987, the coin was still sealed in its original packaging.

For the auction house, this is a “world record for a video game”, compared to the sale, last April, still at Heritage Auctions, of a cartridge of the video game Super Mario Bros for Nintendo NES dating from 1986 ($ 660,000, or 555,700 euros). Heritage has not disclosed the identity of the buyer or buyers.

Mix of adventure, action and exploration in a universe of magic, Zelda is one of the most significant titles in video game history, and a figurehead for Nintendo, which always has it in its catalog for its Switch consoles. For several years now, “retro” video games have enjoyed increasing success among nostalgic gamers.