Xinjiang: the importation of products derived from forced labor banned by the United States, a first in the world 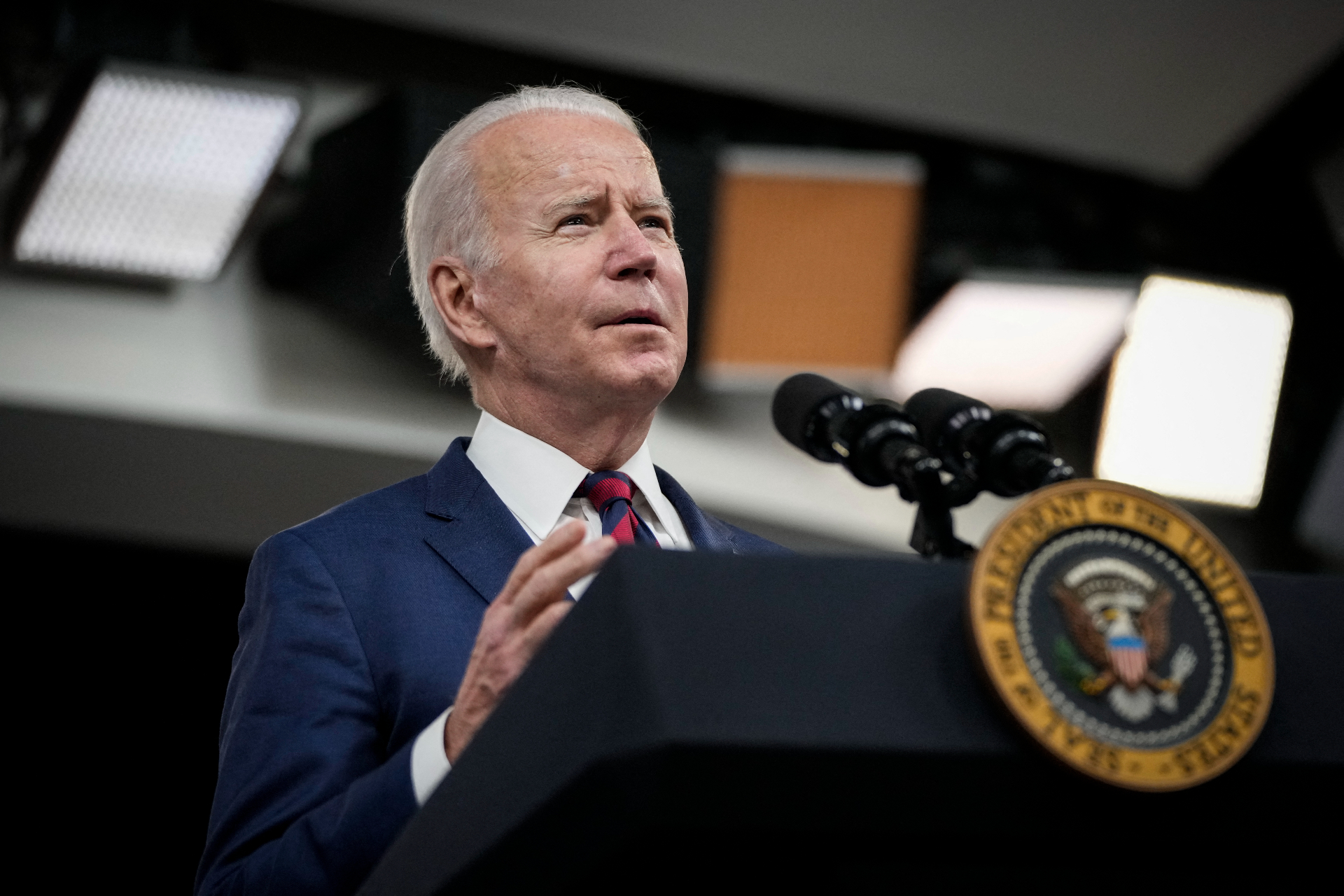 This is a world first. The purchase of cotton, tomatoes and polysilicon, resulting from the forced labor of Uighurs in China, is now prohibited by the United States. At the initiative of US President Joe Biden, the Senate has just voted unanimously for a law in this direction.

It provides for the prohibition of products manufactured totally or partially in this Chinese province, unless the companies can demonstrate that the products were not made with forced labor.

“We have provided the country with new tools to prevent the entry into the territory of products made with forced labor in Xinjiang and to hold the individuals and entities behind these abuses accountable,” said Secretary of State Antony Blinken. The United States believes that China is carrying out a true genocide in Xinjiang and denounces the existence of forced camps that, according to Beijing, are in fact “vocational training centers”.

In recent months, Washington has imposed sanctions on several Chinese companies and politicians it suspects of participating in the surveillance and alleged mistreatment of the Xinjiang population.

The issue of respect for human rights by the Chinese authorities is at the center of the boycott of the upcoming Winter Olympics organized by Beijing from February 4 to 20, by several Western powers, including the United States, but also Canada, UK, Australia. or Japan.