Wine Paris and Vinexpo Paris have closed their second edition 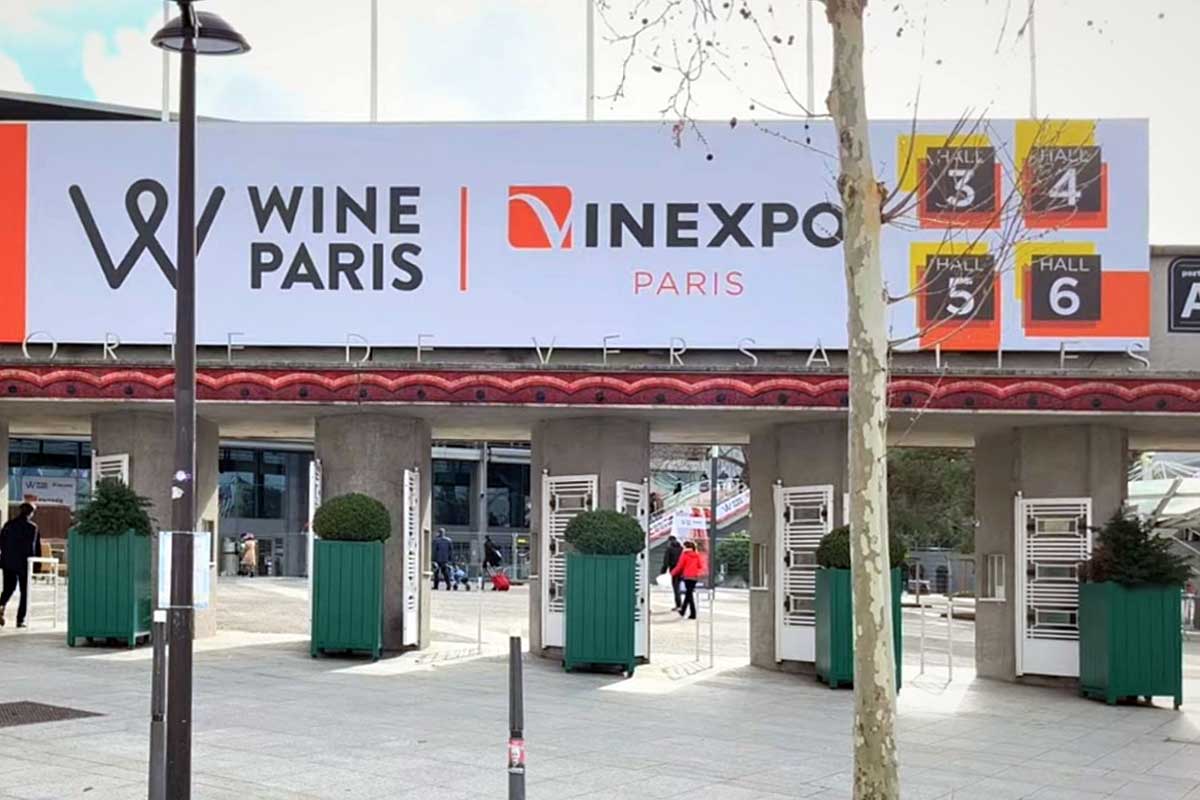 The Parisian wine and spirits fair, which was held at the Porte de Versailles fairgrounds, closed its doors on Wednesday, February 16, after 3 days of exhibition and a report of more than 25,000 professional visitors, including almost a third international.

It is the end of three intense days for the world of wine, which was massively present in the Parisian region. The Wine Paris and Vinexpo Paris fair, which could not be held last year due to sanitary conditions, this time was able to welcome the many professionals from the sector who made the trip, both from the Southwest and from around the world. For its second edition, the event received more than 25,000 visitors. Figures comparable to the 2020 edition, which is very encouraging for its reunion with the public. During these three days, four of the seven pavilions of the fairgrounds were invested and had the visit of various personalities such as Julien Denormandie, Minister of Agriculture and Food, present at the inauguration. ” Rest assured that we are by your side to sublimate these beautiful productions and the love for wine that I share, and that I am pleased to see honored at this fair. “, he declared. There have been other visits by officials, such as that of Madame Valerie Pecressepresidential candidate, accompanied by Mr. Xavier Bertrandpresident of the Hauts de France region.

Sales of French wines and spirits abroad saw a record increase in 2021 with a jump of more than 28%. But after 2 years of having to communicate and work remotely, it was important for wine and spirits players to come together in a physical event to restart the machine. On the program, 2,864 exhibitors from 32 countries, more than 100 visiting countries and a rich program of 100 conferences, masterclasses and round tables. For 3 days, distributors, restaurateurs, wine merchants, importers, wholesalers, bartenders and sommeliers from all over the world walked the aisles of Wine Paris & Vinexpo Paris. 77% of visitors were decision makers in the act of purchase, proof of the quality of the business on the site. Ultimately, 25,739 visitors, 28% of whom were international, found themselves in the heart of the capital. In the top 5 countries represented, Belgium, the United Kingdom, Italy, the Netherlands and the United States came in large numbers. With such success, the organizer Vinexposium has already announced the third edition that is scheduled for February 13-15, 2023. 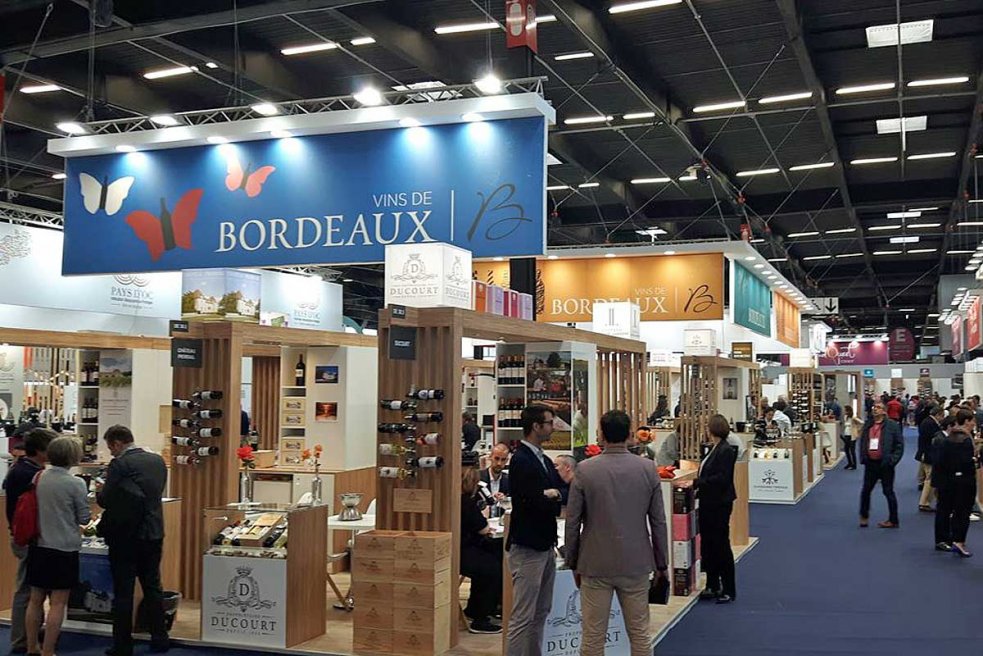 Bordeaux Wine Week will replace Vinexpo in June 2022 in Bordeaux

This Wine Paris and Vinexpo Paris is killing Vinexpo Bordeaux which has found its new dimension with Bordeaux Wine Week which will see the light this year. From June 16 to 26, 2022, Bordeaux will host the first Bordeaux Wine Week, an unprecedented collaborative initiative between actors in the world of wine and local institutions. This unprecedented meeting dedicated to wines and spirits will capitalize on the success and complementarity of existing events, while introducing new solidarity meetings for the public and professionals from around the world. With a multitude of events around emblematic places of Bordeaux’s heritage, Bordeaux Wine Week will become the beating heart of the city. Programming will also focus on culture, celebration, wine, economics and science to showcase the great diversity of wine regions across the spectrum and the environmental initiatives taken by wine regions in France and other parts of the world. In other words, business in the Parisian winter fog on the other hand relaxation, culture, knowledge and pleasure around wine, a whole week under the summer climate of Bordeaux.