Who will succeed Jean Todt as president of the FIA? These are the candidates 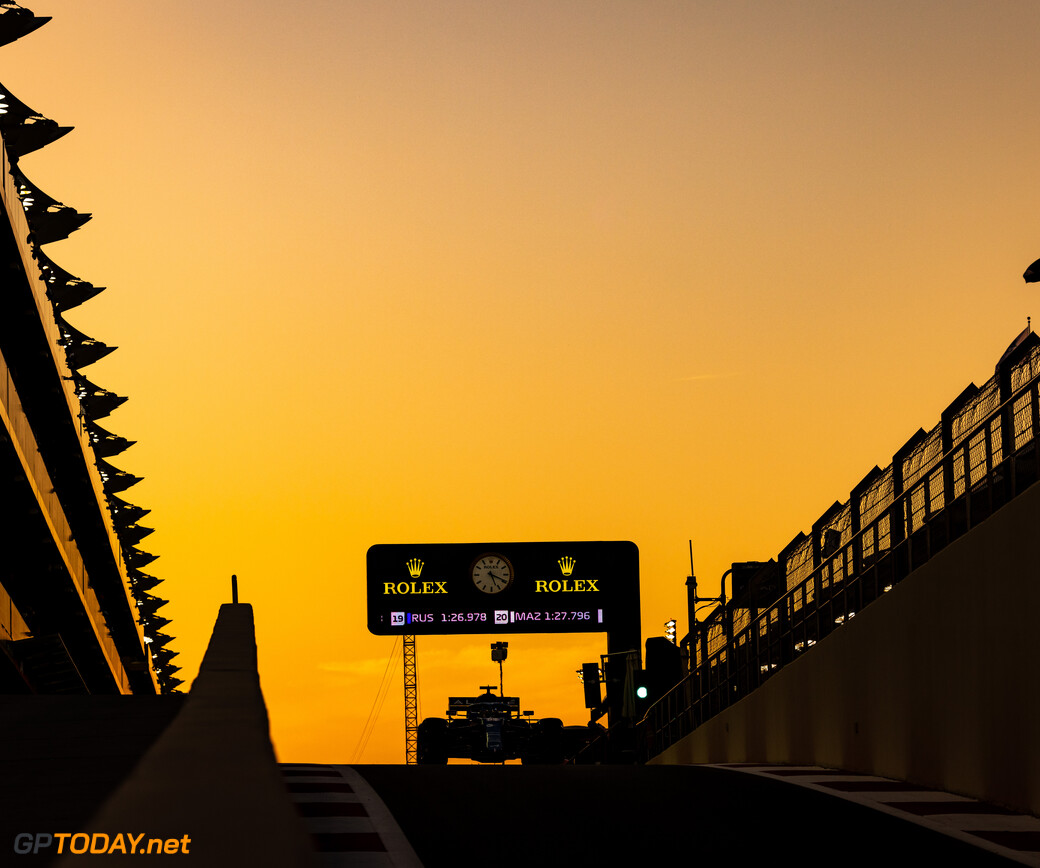 Todt has made a name for himself as the principal of Ferrari’s star team for years. Together with Michael Schumacher he lived some golden years. Its two possible successors are less known to the general public. The names Graham Stoker and Mohammed Ben Sulayem are not in everyone’s memory. It’s time to see who these two potential new leaders are.

Graham Stoker was born on July 9, 1952 in the United Kingdom. The Briton is originally a lawyer, but has held positions in international motorsport for a long time. In 2009 he was elected ‘Vice President of Sports’ of the FIA. Stoker is also a member of the World Motor Sport Council. He has been involved in motorsport since 1985 and has held multiple positions within British motorsport. Having held a senior position within the FIA ​​since 2009, he is the better known of the two candidates. In the past, he has also worked as a steward in Formula 1 and the WTCC, among others.

Stoker faces former rally driver Mohammed Ben Sulayem. Ben Sulayem was born in Dubai on November 12, 1961 and participated 18 times in a rally that counted for the world championship. His international rally career was not very successful, but in the Middle East he is a true rally legend. He won 61 international rallies and became the Middle East Rally Champion 14 times. Following his successful rallying career, he swapped his racing suit for a tie and was successfully president of the local motorsports federation. He was partly responsible for the Abu Dhabi Grand Prix. He has also held various positions within the FIA ​​and is now seeking the highest position.