Where to watch the France-England match in London? 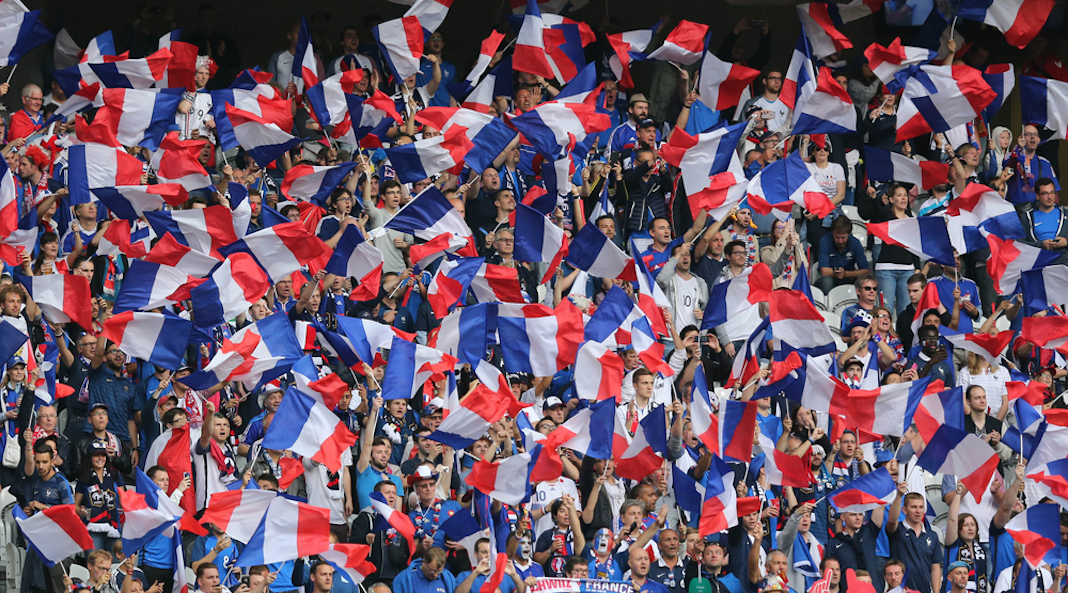 This is the game that many have been waiting for: France will face England in the quarterfinals of the men’s soccer world cup. The match will take place on Saturday, December 10 at 7:00 p.m. If you don’t want to be left alone in front of your television, French Morning London has compiled a (non-exhaustive) list of pubs and restaurants that broadcast this meeting.

For a patriotic atmosphere, “Frogs in London” has privatized the Leicester Square Zoo bar and promises a 100% blue white red atmosphere. For those who wish, in the event of a victory for France, to celebrate on a dance floor, the organizers offer a ticket that includes entry to the Tiger Tiger.

Why not combine French gastronomy and the World Cup? This is what two of the four Gazette breweries will offer, restaurant co-founded by Walter Lecocq, formed at Ducasse, previously at Gordon Ramsay and Raymond Blanc. The Battersea and Putney establishments will therefore broadcast all the games and will place special emphasis on those of the Blues. Remember to book to make sure you have a table.

If you’re looking for a more English vibe or aren’t afraid to rub shoulders with Three Lions fans, head to the Famous Three Kings in West Kensington. The pub broadcasts, from the start of the competition, all the matches.

Big Penny Social –formerly Truman’s Social Club– is undoubtedly one of the oldest establishments in the English capital. Founded in 1666, it was even for a time in the 19th century the largest brewery in the world. Appreciated by the locals, the brand broadcasts football matches throughout the year. You will be able to see those of the 2022 World Cup, including the quarterfinal between France and England.

In South London, The Country House regularly broadcasts live sporting events including football matches, rugby matches and even equestrian competitions. Therefore, it is not surprising that the pub has announced the broadcast on its screens of all the matches of the championship. Please note that it is recommended to reserve a table to be sure of having a place.

Boxpark, the world’s first pop-up shopping mall, opened in 2011 in Shoreditch. Built in containers resized for the occasion, it houses a number of shops and street food brands. A victim of its success, the concept was exported to Croydon and Wembley. Equipped with giant screens, the three sites will broadcast all the matches of the 2022 World Cup. Again, reservations are recommended.

Vauxhall Food and Beer Garden is the largest beer garden from the English capital. With three giant screens, the establishment regularly broadcasts sporting events. So it comes as no surprise that the championship games are enough to satisfy football fans in South West London.