WhatsApp victim of a global blackout for a few hours, Meta apologizes 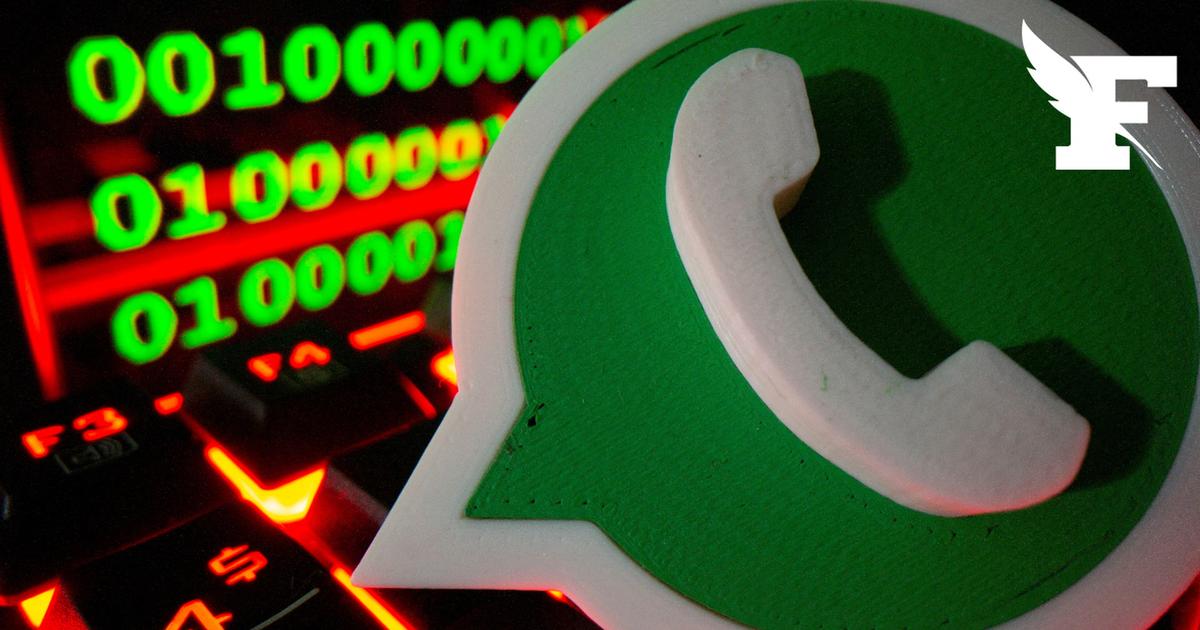 Shortly before noon, the group claimed to have fixed the problem. Services appear to be up and running again on the platform in France, the UK, and Asia.

The Meta group assured this Tuesday that it had resolved the global blackout that affected the billions of users of its WhatsApp instant messaging service, one of the most popular in the world. On the request, at mid-morning, the symbol “Accessit was running continuously and no content was being delivered anymore. “We know people had a hard time sending messages on WhatsApp today“A Meta spokesperson told AFP. “We have resolved the issue and apologize for any inconvenience.“.

The cause of the failure has not yet been specified. Hours earlier, DownDetector.com, which tracks digital service outages, reported seeing a large-scale WhatsApp outage. As of 9:43 a.m., the site listed more than 8,000 reports in France about the “Connection», «send and receive messages“. This flaw also affected Belgian, Indian and English users. Many netizens have posted the problem on social media. The hashtag #WhatsAppDown became number one on Twitter France trends this Tuesday morning. “Once again, WhatsApp is still down”we could read on the platform.

read alsoMeta bets that work will rhyme with virtual reality

WhatsApp, which surpassed two billion users worldwide in February 2020, is one of the most popular free messengers in the world. It was acquired by Facebook in 2014 for just over $19 billion, the largest acquisition ever by Mark Zuckerberg’s group. This is not the first time the messaging system has suffered an outage. In 2021, the three applications of the Meta group, WhatsApp, Facebook and Instagram suffered several outages. Last time in October, it took Meta engineers more than six hours to bring services back online.