What weight does the football business have in world trade? 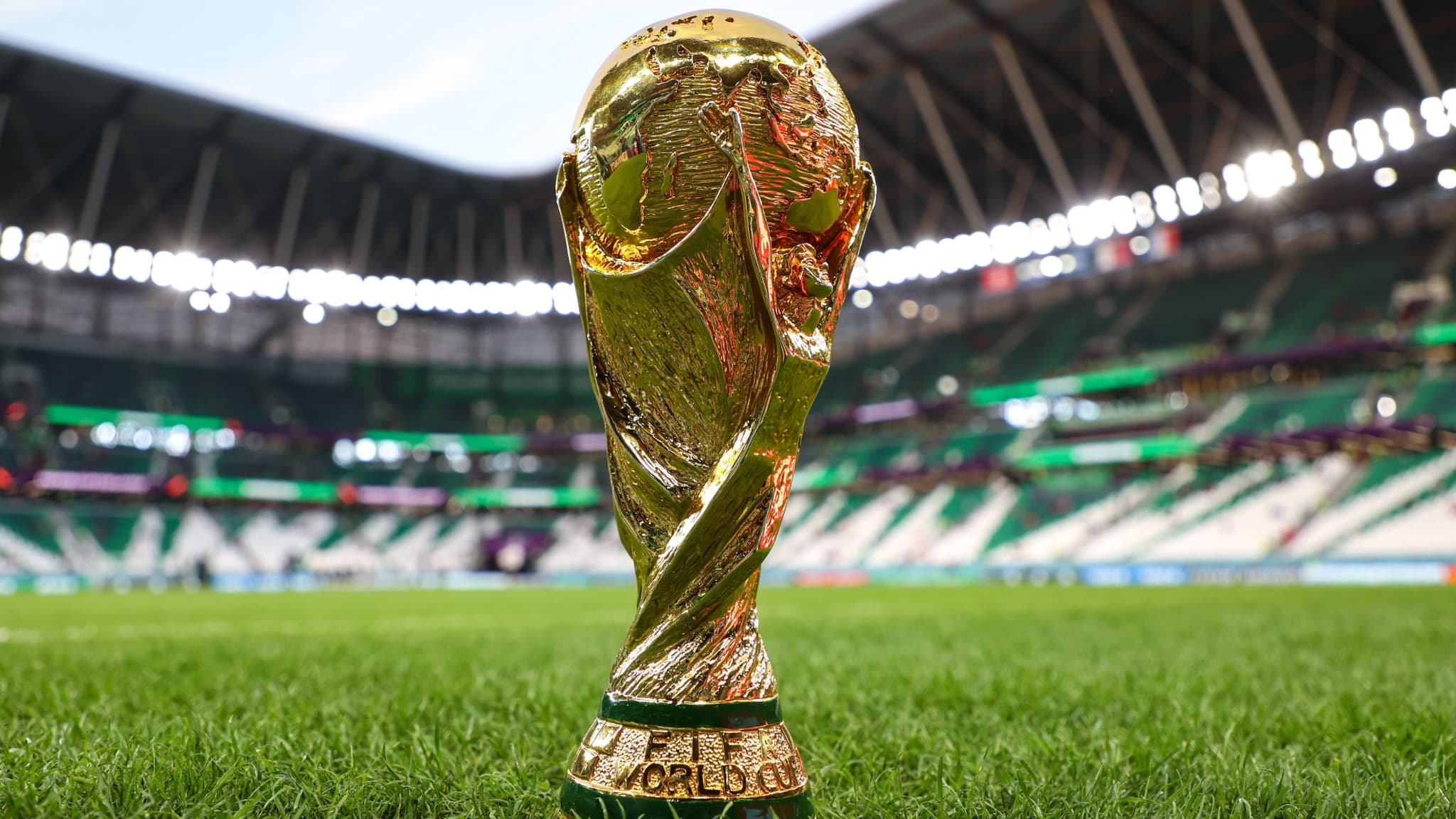 The World Cup final will be played this Sunday between France and Argentina. Is the impression of opulence that reigns around this sport just a drop in the ocean of global finance?

Football, if we go by the audience figures and the notoriety of the big clubs and the big players, is undoubtedly one of the biggest entertainment industries in the world.

The 2018 World Cup was watched by half the world. Cristiano Ronaldo has 400 million fans on social networks, Neymar and Messi 200 million…

And yet, soccer is a business of SMEs, made by SMEs, which handles amounts of SMEs.

In any case, not the televisions that barely cover their expenses with the costs of television rights. The clubs either: Barça has a debt of 1,350 million, Juventus 900 million, Tottenham more than 800.

Taking the case of France, for fifteen years, the championship has not obtained any profit, ensuring its financial balance as well as possible.

The main explanation comes from the investments imposed by the “open league” principle, that is, with promotions and relegations in lower divisions.

Finally, only players and some player agents earn money. Mbappé is 130 million per year. Soccer is one of the rare activities in which the distribution of wealth is done in favor of the employees, often themselves of modest origin, and not in favor of the bosses, like other companies.