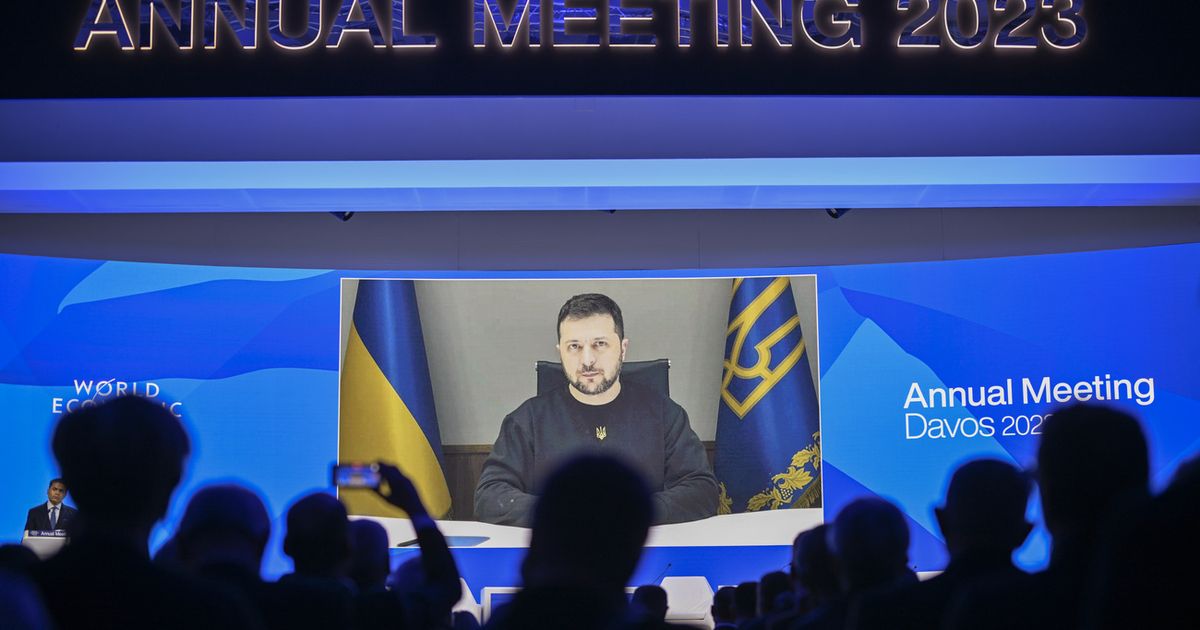 The president of the Confederation, Alain Berset, will deliver the opening speech of the event on Tuesday and will participate in several round tables. With Vice President Viola Amherd, he will meet UN Secretary General Antonio Guterres as Switzerland has just started his two-year term on the Security Council.

Alain Berset will also meet the presidents of South Africa, Ecuador and Colombia, as well as the leaders of many European countries. Among them, the Polish head of state Andrzej Duda and the Moldovan president Maia Sandu, two countries in the front line for the reception of Ukrainian refugees.

Ukraine will also be on the agenda for Ignazio Cassis and Guy Parmelin. The Minister of Economy will meet with his Ukrainian counterpart Yulia Svyrydenko and the head of Swiss diplomacy with government representatives in Kyiv.

According to the Federal Chancellery, Ticino “will emphasize the continuation of the efforts made by Switzerland for the reconstruction of Ukraine.” The Confederation is co-organizing with the United Kingdom and Ukraine a handover ceremony for the conference on the reconstruction of Ukraine, organized last summer in Lugano. The next conference will take place in London.

Relations with the EU and European countries will also be at the center of his program. He will lead the discussions in particular with his Austrian, Spanish, Dutch and Swedish counterparts.

The new Finance Minister, Karin Keller-Sutter, will meet several of her European counterparts, including European Commissioner Paolo Gentiloni. She will also meet IMF leaders Kristalina Georgieva and OECD leaders Mathias Cormann, as well as Chinese Vice Premier Liu He and the finance ministers of Brazil and Qatar.

The energy and climate crises will also be high on the agenda of the Federal Councillors. Albert Rösti, the new Federal Councilor in charge of the Environment, will open a round table on the topic of energy infrastructure and decarbonization on Wednesday with the Executive Director of the International Energy Agency (IEA) Fatih Birol.

The Bernese and Guy Parmelin will also discuss particular issues related to energy supply arising from gas and electricity shortages with German Economy and Climate Minister Robert Habeck on Monday.

The Waldensians will preside over the traditional informal ministerial meeting of the World Trade Organization, which will bring together some thirty countries outside the WEF. His schedule also includes a meeting with the US Trade Representative, Katherine Tai.

Guy Parmelin and Viola Amherd will also discuss with Kosovar Prime Minister Albin Kurti, in particular, the security situation in northern Kosovo and Switzerland’s commitment through the Swisscoy contingent. The Valaisanne will also visit the soldiers involved to ensure the safety of the WEF.

>> Read: A busy schedule for Federal Councilors at the World Economic Forum in Davos