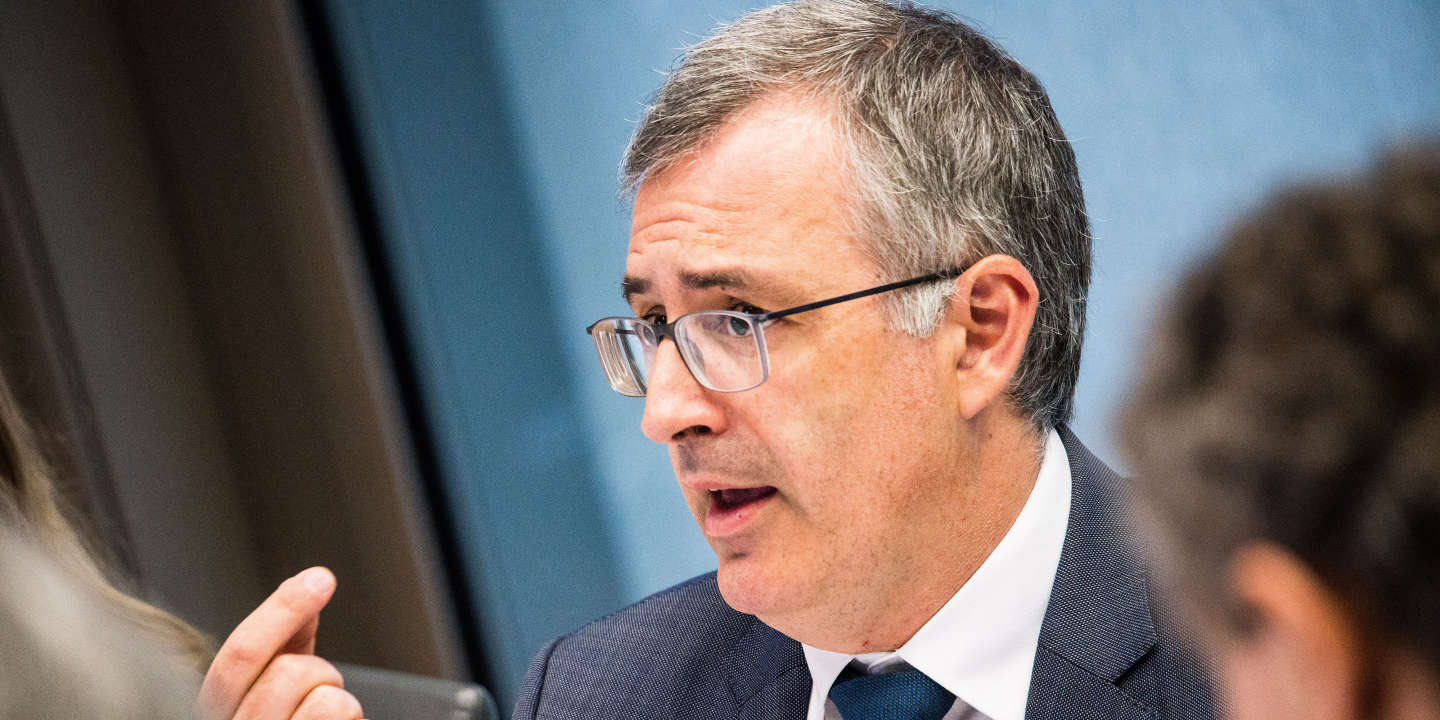 Sciences Po professor, former Chief Economist at the European Bank for Reconstruction and Development (EBRD), Sergei Guriev was one of Vladimir Putin’s economic advisers in the early 2010s, before he went into exile in France, worried about his safety, after criticizing the arrests. of the opponents to the re-election of the Russian president in 2012. He explains why the latter underestimated Western sanctions. And how, deprived of hydrocarbon money, he would fight to continue the war and finance the repression in his country.

The extent of the Western reaction, in particular with the freezing of the Russian Central Bank’s assets, surprised Vladimir Putin. Why ?

Looking at the political polarization in the United States, the withdrawal of US troops from Afghanistan [achevé fin août 2021] and the lack of unity in Europe, he was convinced that the West was weak and divided. He thought that the invasion of Ukraine would be completed in a few days, like the one in Crimea [en 2014], and that Western sanctions would be late, if at all. He also underestimated the Ukrainian resistance and overestimated the strength of the Russian army.

This is not a mistake, but a feature of the system that Vladimir Putin has built. He suppressed all dissenting voices around him, as in society. He is surrounded by people who are afraid to stand up to him. He only receives biased messages from them, praising the policies he pursues and belittling his opponents. He is misinformed. This explains why he takes these seemingly irrational risks.

In the face of sanctions, can the Russian economy sustain itself for long?

Yes, although it will weaken considerably. In particular, it may aspire to replace certain Western technologies with those designed in China. In this regard, two questions will be decisive. The first is that of hydrocarbons. If an embargo were to be imposed and Russia stopped receiving oil and gas money, it would face a huge fiscal problem. Putin would then find it difficult to pay his soldiers, the police who beat up the protesters and the propagandists, whom he needs more than ever.

read also Article reserved for our subscribers War in Ukraine: Russia, ‘prevented from using its war chest’, prepares to live in autarchy

The second is China. Will he agree to support Moscow unreservedly or will he fear being sanctioned in turn by the West, knowing that his prosperity depends on Europe, one of his main trading partners? China may not be as loyal as Putin hopes.

You have 65.08% of this article left to read. The following is for subscribers only.