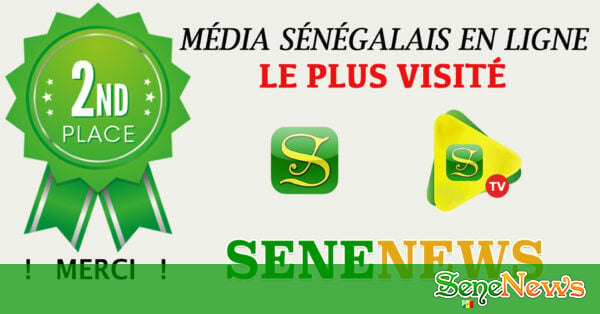 The Japanese Prime Minister visits the United Kingdom this Thursday, May 5. Fumio Kishida met his British counterpart Boris Johnson. The two men signed a defense agreement described as unprecedented. The agreement reached on Thursday should allow the Japanese and British armies to come closer together. This association must materialize in the form of training, joint exercises and cooperation in the field of humanitarian assistance.

It was Fumio Kishida’s first visit to the UK. It was particularly marked by a flight demonstration performed by three Royal Air Force fighter planes.

Selected for you: In a forum, London and Kigali defend their migration agreement

Fantastic to host Prime Minister @kishida230 as we agreed to strengthen our cooperation on:

This will generate growth and security for both nations for years to come. pic.twitter.com/40Qsz6gUZn

— Boris Johnson (@BorisJohnson) May 5, 2022
Alongside the Japanese Prime Minister on the steps of Downing Street, Boris Johnson stressed the importance of “Unit” between European and East Asian allies in the face of the emergence of “autocratic and coercive powers”. Russia was specifically named, although Tokyo and London have been negotiating the deal since September.

Before the meeting, the British government announced the appointment of a “special business envoy” in Japan, to strengthen exchanges. The UK should soon lift its embargo on food products from Fukushima, Boris Johnson has also been able to taste the popcorn produced in the region.

In the wake of Brexit, London hopes to join the Trans-Pacific Free Trade Agreement. However, Japan is the one who makes the decision of this candidacy.

Japan-UK Agreement: China in the Background

Yes MM. Johnson and Kishida are at the forefront in condemning the Russian invasion of Ukraine, the agreement reached this Thursday May 5 in London obviously concerns above all the Indo-Pacific region. The British Prime Minister spoke of a rapprochement “between the actions of autocratic and coercive powers in Europe and what could happen in East Asia”where Japan claims the Kuril Islands under Russian control, and where China is expanding its influence.

“Security in the Euro-Atlantic and Indo-Pacific areas is indivisible”said the Downing Street spokesman, adding that “Democracies around the world must stand united against authoritarian regimes”. Boris Johnson does not forget about Pyongyang, calling the “Recent ballistic missile launch by North Korea” from“act of provocation”. And to add that London is “shoulder to shoulder” with Tokyo and its allies in Asia.

Japan and the United Kingdom are also among the 14 countries that will send soldiers, next August, to the annual military exercises organized between the Indonesian and US armies in the Sumatra archipelago and the island of Borneo, in the southwestern tip of southern China. Sea. This part of the world, highly strategic for commercial shipping in particular, is almost entirely claimed by Beijing.