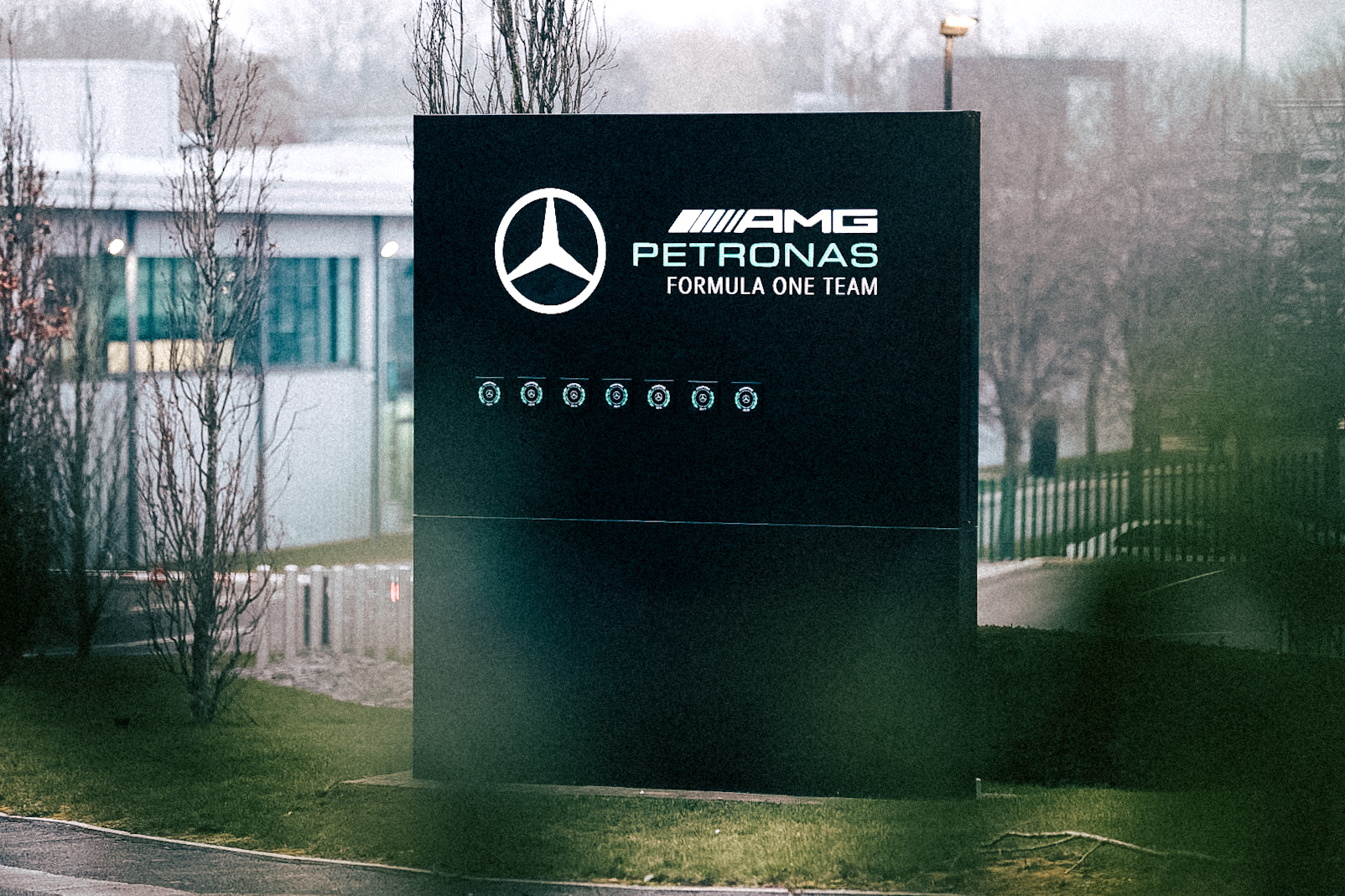 The Mercedes team started the engine of its 2022 car, the W13, for the first time this week at its UK-based factory.

The 2021 season is barely over when Formula 1 teams are already working to prepare for the 2022 season, which will see the introduction of all new technical rules. In a short video, Mercedes became the first team on the grid on Thursday to make the engine of its 2022 car roar.

Next year, the German constructors ‘team will have its new driver duo of seven-time world champion Lewis Hamilton and Britain’s George Russell to try to win a ninth world title in the constructors’ championship. Lewis Hamilton, meanwhile, could have a chance to clinch an eighth title and thus become the most successful man in Formula 1.

His young teammate George Russell will meet for the first time in his career with a team that has scandalously dominated the last eight seasons in the premier class of motorsport, but no one knows yet whether the hierarchy in 2022 will remain the same. recent years …