Video games: only three hours a week for children in China 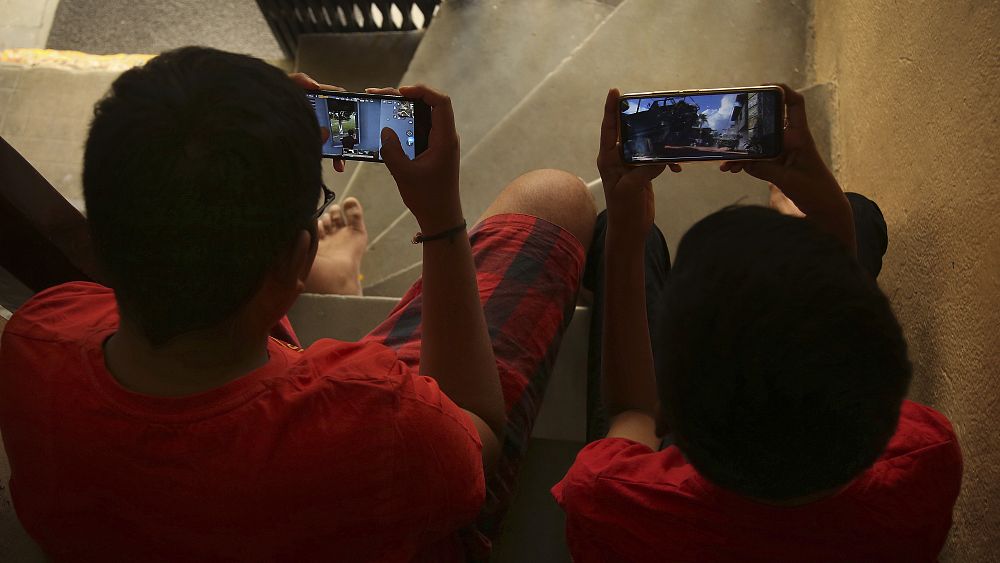 Around the same time that classes began after the summer break, new restrictions on the use of video games came into effect in China. In the future, minors will only be able to use them on Fridays and weekends for a maximum of one hour a day.

“This decision also worries me. Playing games relaxes me after a long day at school, ”says one girl. And a woman says: “This also applies to my son. But we don’t want to ban it entirely from video games. They also have their purpose. “

It is not the first time that China has restricted the use of video games. The rule has been in effect since 2019: no more than 90 minutes a day and up to three hours on vacation days. “These games only cause health problems for children. Even his eyes suffer. I hope that this decision of the state lasts a long time, ”says a man.

Six- and seven-year-olds: no more written tests in school

With the start of the new school year, written exams for six- and seven-year-olds have been abolished in China. The Ministry of Education considers them harmful to the health of children of this age group.

More than before, according to a decision of the Communist Party, classes should be based on the ideas, lines of thought and values ​​of President Xi Jinping. One of the principles is to instill in children a love for the party, for the country and for socialism.

In a reading book for schoolchildren, he literally says: “Grandpa Xi Jinping has a lot of work, but no matter how busy he is, he always accompanies our activities and takes care of our growth.”