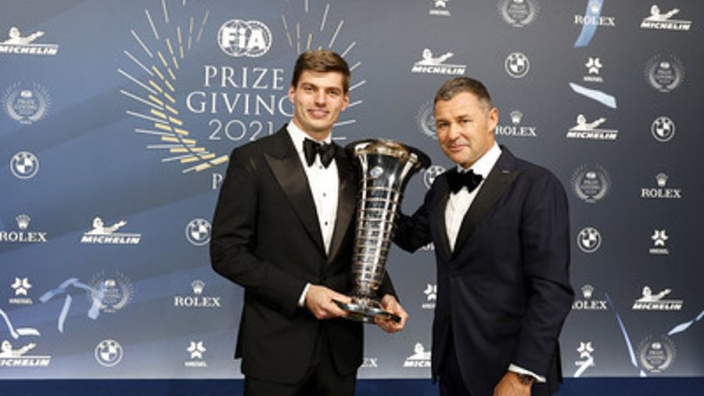 Max Verstappen failed to capture the award for ‘World Sports Star of the Year’. The Dutchman was nominated, but must leave the title to Irish jockey Rachael Blackmore.

The special award, which is given annually to the most impressive athlete outside the UK, has not reached the 24-year-old Dutchman. Verstappen managed to claim the first world title of his career at the expense of Britain’s Lewis Hamilton last week, but that was not enough to win the award on the BBC.

Horner: “I would not want another driver in our team than Max”read more

While last year it was boxer Khabib Nurmagomedov who took home the award, this year it went to jockey Blackmore. She was nominated along with Verstappen and four other athletes. In addition to Verstappen, Novak Djokovic (tennis), Tom Brady (football), Saul Alvarez (boxing) and Elaine Thompson-Herar (athletics) missed the BBC award.

The award, which has been awarded since 1960, did not fall into the hands of a Formula 1 driver for the third time this time. Previously, Niki Lauda took the award in 1977 and Sebastian Vettel in 2013. The record holder is tennis player Roger Federer, he won the award no less than four times and is closely followed by sprinter Usain Bolt and boxer Muhammed Ali, they won three times.