United Kingdom: Assange may challenge his extradition before the Supreme Court 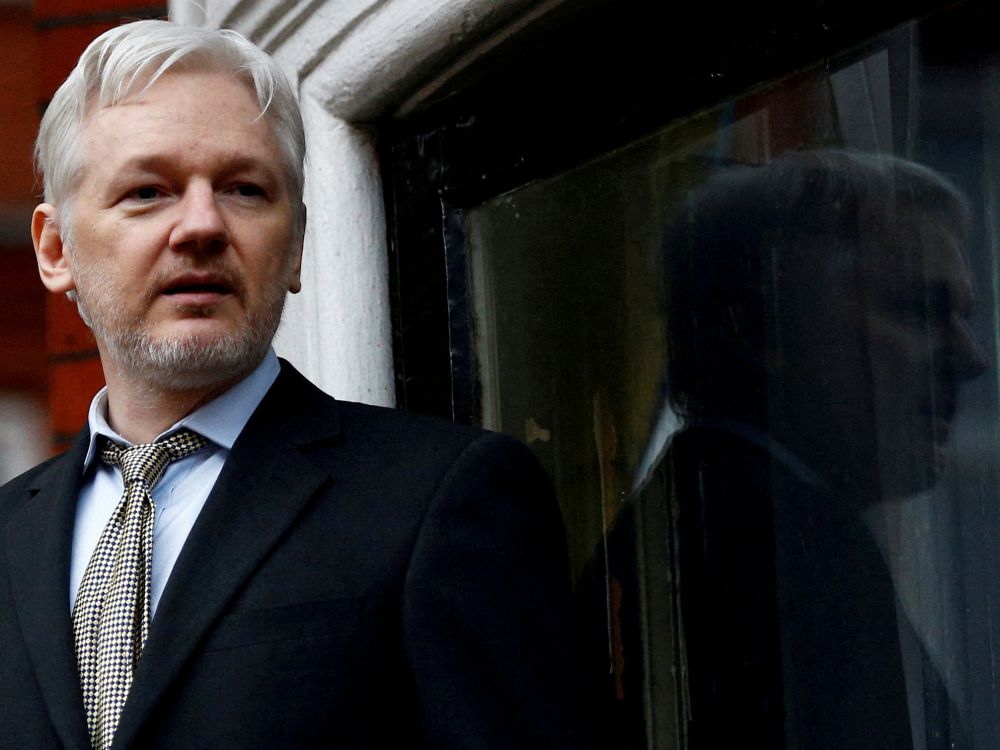 LONDON (Reuters) – Julian Assange will be able to challenge in Britain’s highest court the ruling that paved the way for his extradition to the United States.

On December 10, the British High Court declared admissible the appeal of the United States against a first instance decision that opposed the extradition of the founder of WikiLeaks.

US authorities intend to indict the 50-year-old Australian on 18 charges related to WikiLeaks’ 2010 publication of hundreds of thousands of US military documents and confidential diplomatic cables that they say put lives in danger.

On Monday, the judges denied Julian Assange the ability to appeal his decision directly to Britain’s Supreme Court, but ruled that his case raised a point of law on which the WikiLeaks founder can petition the country’s highest court to rule. pronounce.

The Supreme Court must now review the case and decide whether to accept the hearing or not.

“The defendant’s request to certify a point of law is granted,” the judges said.

The point of law relates to the guarantees of the United States regarding the treatment of Julian Assange, which had not been provided at the beginning of the proceedings. The judges ruled that the WikiLeaks founder’s legal team had the right to seek clarification.

Julian Assange has 14 days to appeal to the Supreme Court.

“Make no mistake, we won today,” said Stella Moris, the lawyer for Julian Assange, who became his partner and the mother of his two children. “Our fight continues and we will fight until Julian is free.”

Even if the Supreme Court refuses to accept Julian Assange’s appeal, the legal battle is far from over. The extradition must be approved by the Minister of the Interior, Priti Patel, whose decision can also be appealed in court.