UK wants to switch to carbon-free electricity by 2035 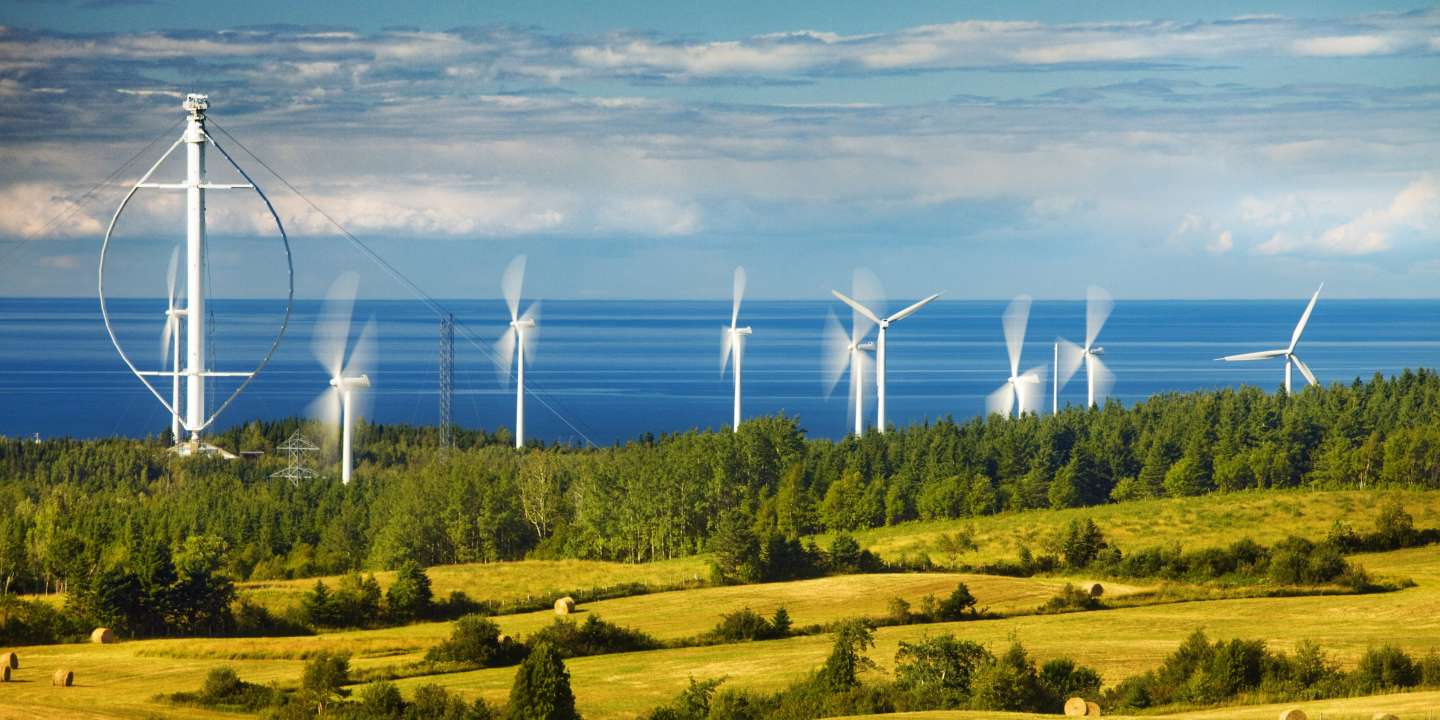 As the country grapples with rising gas prices, the UK wants to do without fossil fuels in its electricity production by 2035, the Boris Johnson government announced on Monday (October 4). The UK, which is heavily reliant on gas to produce electricity, is particularly affected by rising prices in Europe. This new objective should also allow to stop suffering from the volatility of fossil fuel prices, according to a statement from the party of the Conservative leader, which holds its annual convention in Manchester until Wednesday.

Thanks to renewable energy sources, carbon storage, hydrogen, “We believe that we can achieve totally clean energy production by 2035.”the Prime Minister, who will host COP 26 in Glasgow, Scotland, told British television in a month.

“The advantage is that, for the first time, the UK will not depend on oil coming from abroad, with all the vagaries of oil prices and the risks that this poses to people’s wallets, to people. The consumers”.Boris Johnson emphasized. According to him, the fact that the UK relies solely on its clean energy production will also limit prices.

20% of the country’s electricity produced by nuclear energy

In a statement, the environmental organization Greenpeace welcomed this new goal of decarbonizing electricity production by 2035, but regretted the adherence. “Unhealthy” from government to nuclear. The latter provides around 20% of the country’s electricity and the government wants to maintain this proportion to achieve carbon neutrality by 2050. There are currently 15 reactors in the UK at eight sites, but many are nearing completion. Several projects are underway, including the Sizewell C one, where EDF is the main player and where the government is in negotiations to potentially oust the Chinese CGN.

At the end of September, fourteen large British companies had asked in a letter to the government to accelerate the abandonment of fossil fuels in the production of electricity. Rising UK tariffs are fueling concerns about sharp increases for consumers during the winter, as prices have already bankrupted several small energy providers in recent weeks.

According to the conservative majority party, the UK has reduced its greenhouse gas emissions in energy production by 70% since 2010, the fastest rate of the G7 countries, and the share of coal in electricity production has fallen from 40% in 2012 to less. more than 2% today.

Read also In the UK, a week of coal-free electricity for the first time since 1882