UK, US and Australia to jointly develop hypersonic weapons 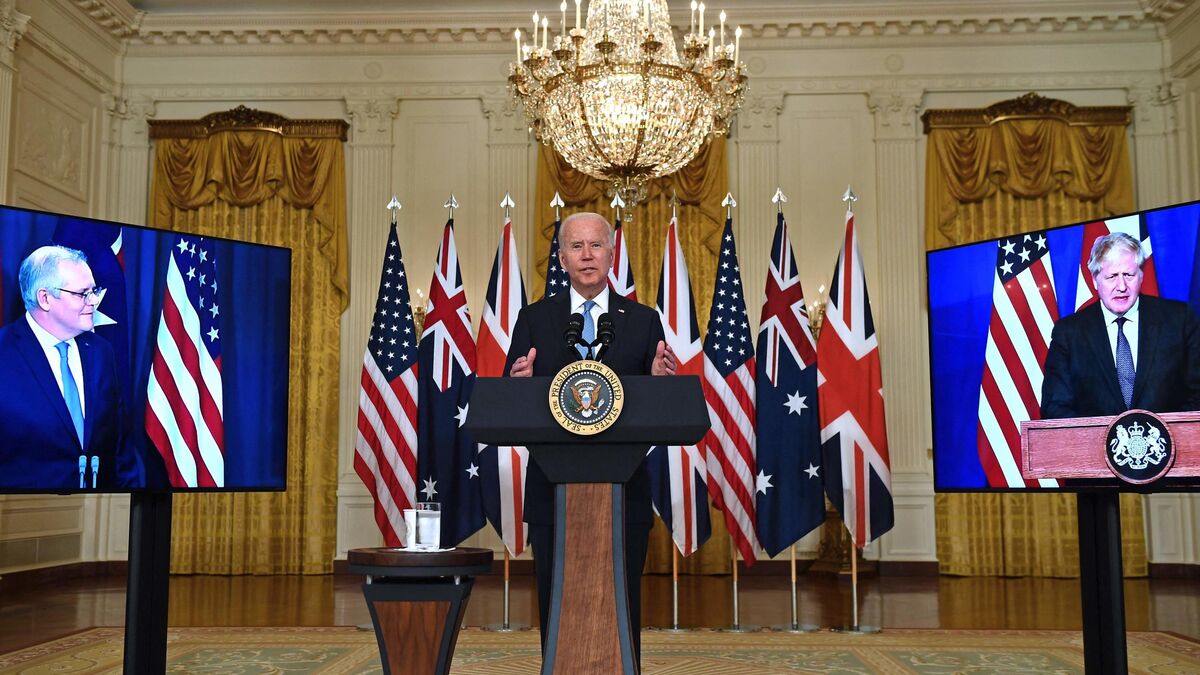 They form a common front. Britain, the United States and Australia announced on Tuesday that they will jointly develop hypersonic weapons as part of their AUKUS security pact, which aims to counter China’s growing influence in the Pacific region.

They can reach more than five times the speed of sound

Hypersonic missiles, which can reach more than five times the speed of sound, have the particularity of being faster and more maneuverable than standard missiles, which makes them more difficult to intercept. The United States had successfully tested this technology for the first time in October 2021, already used by Russia or China.

The US military also announced on Tuesday that it had successfully tested a hypersonic missile for the second time, a technology in which China and Russia have taken the lead. Darpa, the scientific arm of the US military, said in a press release that the missile launched from an airplane had traveled more than 300 nautical miles (550 km) at five times the speed of sound (at least 6,100 km/h), and reaches an altitude of about 20,000 meters.

Washington, London and Canberra also agreed to “expand information sharing and deepen cooperation on defense innovation.” In March, Russia claimed to have used hypersonic missiles in Ukraine, which would be the first known use in real combat conditions of this system first tested in 2018.

Washington, London and Canberra had announced in September 2021 the AUKUS strategic partnership for the Indo-Pacific region. This alliance, which targeted China without naming it, already provides for the delivery of nuclear-powered submarines to Australia, and the three countries said on Tuesday they were “delighted” with the progress made in this area. However, he angered Paris by causing the termination of a major arms deal between France and Australia.