UK unemployment at its lowest point in 48 years 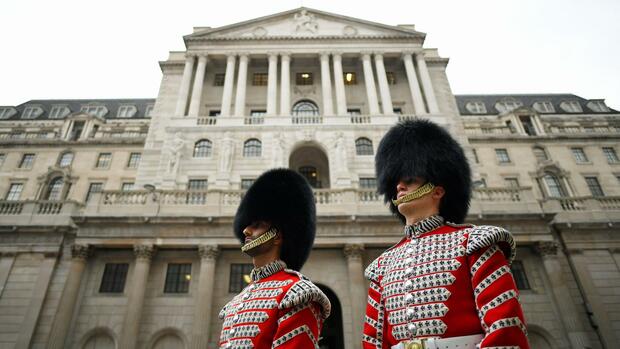 London Unemployment in Britain has fallen to its lowest level since 1974. In the first three months of the year, it fell to 3.7 percent, according to official data released Tuesday.

Experts polled by Reuters expected a stagnation of 3.8 percent. In the first quarter, wages, including bonus payments, rose 7.0 percent compared to the same period last year, and therefore much more than economists expected, who were expecting only 5. ,4 percent. However, high inflation is sapping purchasing power: for April, the UK inflation rate is expected to rise to 9.1 percent from 7.0 percent in March.

In its fourth hike in just six months, the Bank of England raised interest rates by a quarter point to 1.0 percent at the start of the month. Key interest rates have not been this high in the UK since 2009.

More: All the important questions and answers about the unemployment rate