UK to experiment with four-day week Thirty large companies are preparing to test the four-day week, without loss of pay, for a period of six months.

Led by the non-profit organization 4 Day Week Global, the 4 Day Week UK campaign, the Autonomy think tank and researchers from the universities of Cambridge, Oxford and Boston College, the project aims to determine the benefits of the four day workshop weekdays. , including on productivity, well-being, environmental impact and gender equality.

The pilot project, carried out over a period of six months, attempts to focus on results and no longer on hours spent behind a desk. 4 Day Week Global Program Manager Joe O’Connor said: “More and more companies are adopting productivity-based strategies that allow them to reduce working hours without reducing wages.”

In fact, the test will be based on the 100/80/100 model, that is, employees will receive 100% of their salary for 80% of their working time, in exchange for providing 100% of their previous productivity. rythm change.

The four-day week seduces around the world

England is not a pioneer in this area. It follows in the footsteps of many countries that have already experimented with shortening the work week, such as Iceland, Japan, the United States and, more recently, Spain. “We are very excited about the momentum and growing interest in our pilot program. The four-day week challenges the current work model”, assures Joe O’Connor, who believes that “2022 will be the year of a bold new future of work.”

In addition to England, similar pilot programs will be introduced in the United States, Ireland, Australia, New Zealand and Canada. At the end of the tests, the crossing of the data obtained will allow the decision to be made to maintain this system. So it will continue. 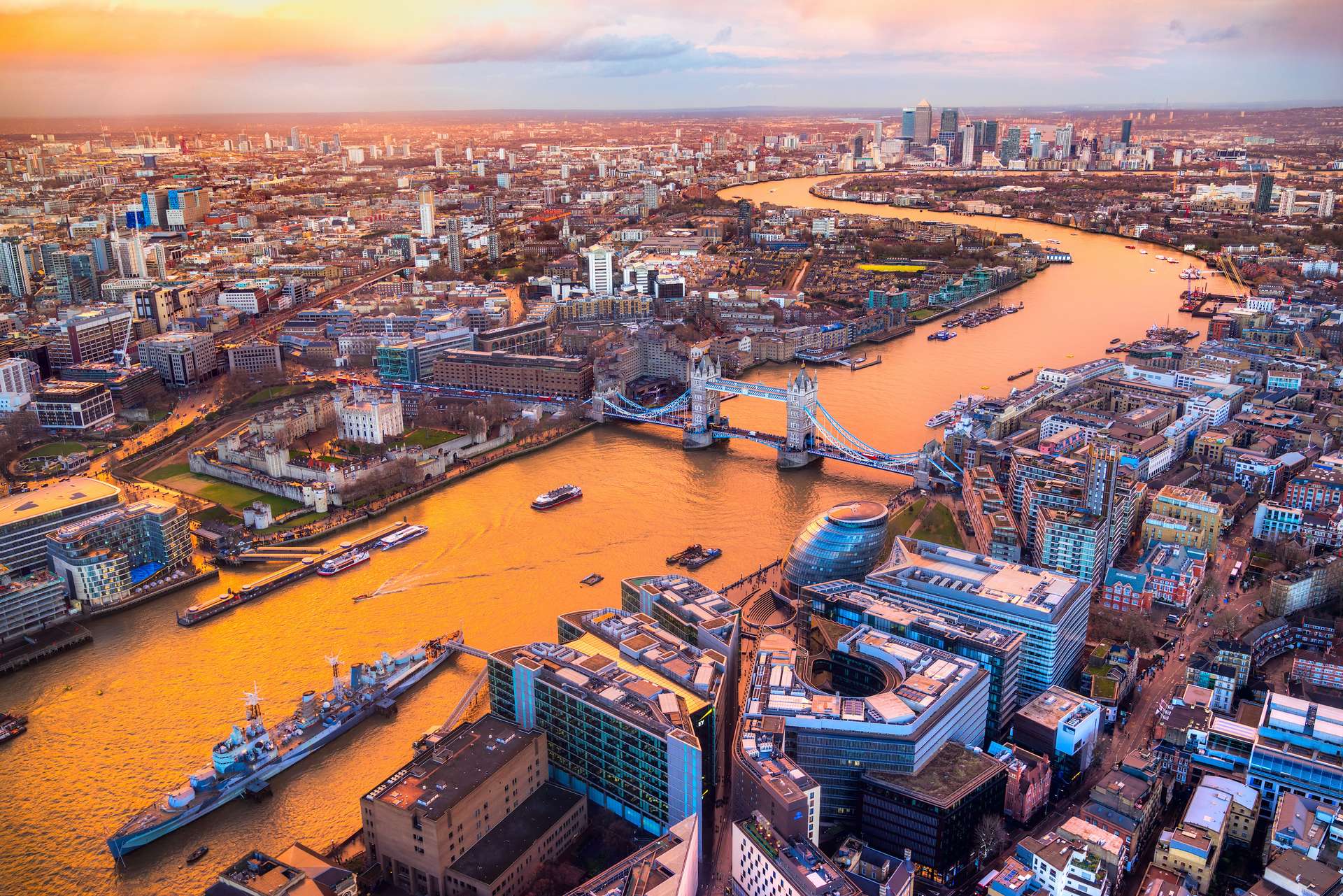 The UK and Ireland could break their all-time heat record between Monday and Tuesday. UK National Meteorology has issued a red alert for “unprecedented heat”. For the first time in