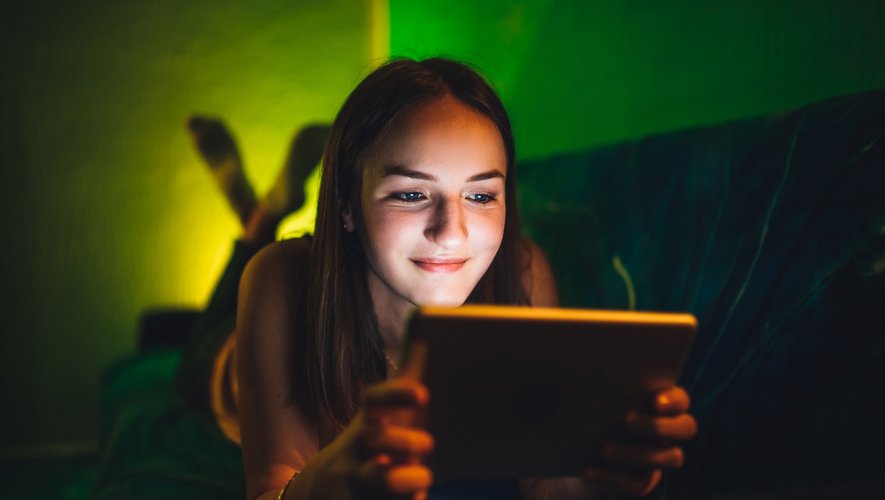 (ETX Daily Up) – New regulations to create a safer internet for children go into effect in the UK on Thursday 2nd September, a year after their introduction. Companies are obliged to comply with it from today under penalty of sanction.

The protection of minors on the Internet has become one of the hottest topics in recent months. Faced with this question at the center of the news, the United Kingdom responds with the implementation of a new code, innovative according to the Information Commissioner’s Office. Criticisms remain numerous as his obligation comes after a year-long introductory phase. The Children’s Code aims to regulate the way that social media platforms, games, video and music streaming sites share and use children’s personal data. The goal is to prevent children from suffering physical, emotional or even financial harm while surfing the Internet.

Some features that should be disabled or limited are location tracking, profiling, and the use of incentive techniques that encourage users to provide personal data. The Information Commissioner, whose office designed and will enforce these rules, said it was not about “sorting the Internet by age” or “keeping children.” Tactics to keep kids ‘in line’ as much as possible on the platform, like automatically playing a video at the end of the first.

Since the Children’s Code is based on the GDPR law (which governs the processing of personal data in the territory of the European Union), companies run the risk of being fined up to 17.5 million pounds (around 20 million euros) or 4% of its annual turnover worldwide. – whichever is greater – in case of serious infringements. Sanctions that surely scare several tech giants even though most have already announced changes.

Instagram recently announced the” obligation to indicate date of birth, Google has introduced a series of changes in the privacy of minors through its search engine or YouTube platform. TikTok has also started lmimic the direct messaging capabilities of accounts owned by 16 and 17 year olds, while offering advice to parents and caregivers on how to support teens when they enroll.

And this code could have a “global influence”. Members of the US Senate and Congress are calling on big tech companies to voluntarily adopt the same standards, as Ireland also prepares similar regulations.