UK: Prince Philip’s will will not be made public until 2111 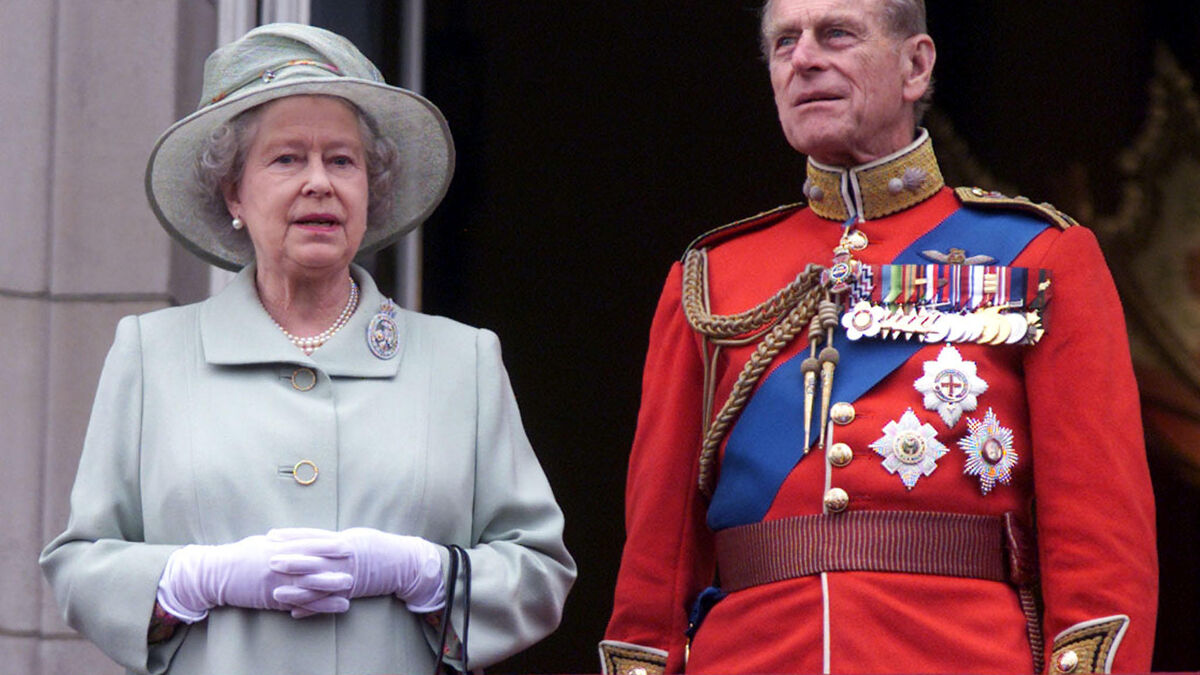 We will have to live a long, long time to know the last intentions of Prince Philip, Duke of Edinburgh. The will of the husband of the Queen of England, who died last April at the age of 99, will not be made public until… 2111. Kept secret for another 90 years, it will not be able to be read only by his family here

The announcement, seen by our colleagues from BFM TV, the Supreme Court of the United Kingdom did on Thursday. The institution justifies this decision by the desire to “preserve the dignity” of Queen Elizabeth II. The sovereign, who now lives alone in her Buckingham Palace apartments, confided shortly after the death of her 73-year-old husband, experiencing “a great emptiness.”

To preserve the privacy of the British royal family, “I have chosen, due to the constitutional position of the sovereign, to follow a special procedure in relation to royal wills,” Judge Andrew McFarlane justified. The latter knows no more than another subject of the crown what the will contains.

“While there may be public curiosity about the private provisions that a member of the Royal Family may choose to make in their will, there is no real public interest in the public knowing this totally private information,” he added.

It further notes that “the interest of the media in this regard is commercial” and that “the degree of publicity that this publication would likely attract would be very wide and completely contrary to the objective of maintaining the dignity of the sovereign.” .

“It is necessary to strengthen the protection granted to certain truly private elements of her life to preserve the dignity of the sovereign and the closest members of her family,” the magistrate added. A measure that may not provoke a new crisis in a Windsor clan shaken by its internal conflicts.