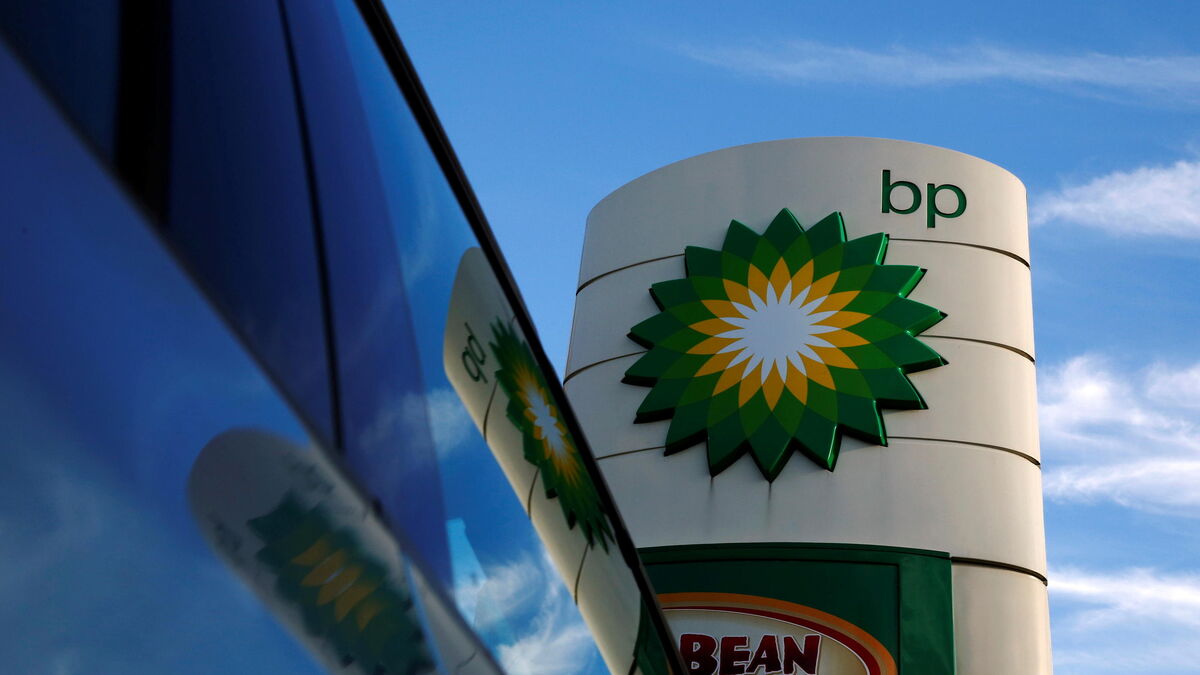 Service stations run by Britain’s BP and its US rival ExxonMobil have closed in the UK due to fuel shortages following delivery problems in the country caused by a lack of truckers.

Oil giant BP said on Thursday that “a small number” of its UK service stations had “temporarily closed due to shortages of unleaded and diesel fuel”.

For its part, the American giant ExxonMobil, owner of the Esso stations, said that a “small number” of its 200 stations in Tesco supermarkets were also affected by this problem, according to the PA agency.

These supply problems are due in part to the pandemic, which has caused many truck drivers, mostly foreigners, to return to their countries, while training centers for new drivers have been closed for months.

At the same time, the arrival of new drivers from the European Union is complicated by Brexit, with much more complex immigration procedures.

BP says it is working to resolve these difficulties and give “priority to service stations on highways, main roads and sites of greatest demand”.

“There is no fuel shortage in the UK and people should continue to buy fuel as normal,” says PM spokesman.

BP has “temporarily” closed some of its gas stations due to a shortage of truckershttps://t.co/RPFCC3sHKd

To avoid panic buying at petrol stations, the British government is trying to reassure that “there is no fuel shortage in the UK” and calling on people to “buy fuel as normal”.

“We recognize the difficulties facing the (logistics) sector and we have taken measures to increase the availability of truckers, facilitating the procedures for new drivers and increasing the number of driver’s license exams,” details a government spokesman.