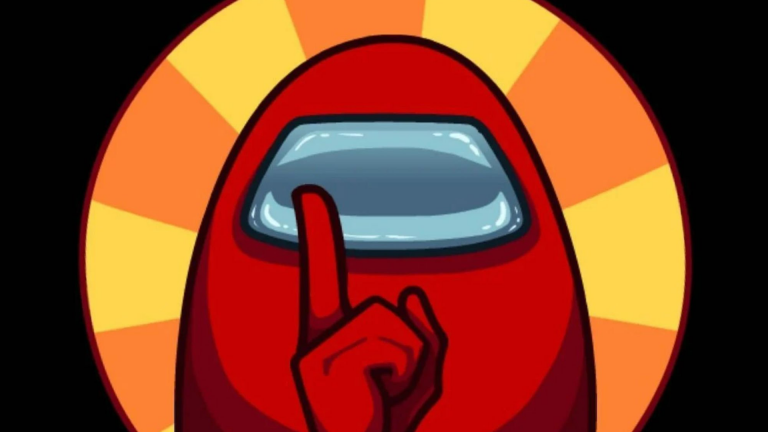 Due to the coronavirus pandemic, the number of cell phone gamers has increased by 50% in the UK, according to the latest report published by Facebook. A development that is also emerging in three other countries.

Also in the United States, the audience for mobile games is said to have increased, this time by 28%, representing no less than 28 million new players. In Germany and South Korea, growth is also significant between March and July 2020. An increase that can be seen through the following infographic, transmitted by Facebook.

The study also states that new players are more inclined to spend than existing players. In detail, 41% of new players spend a monthly average of $ 27.20 in the United States each month, compared to 23% of existing players, for a monthly average of $ 17.. The other nationalities studied got much less in the pocket; In the UK, newcomers still pay just $ 16.62 per month, compared to $ 4.20 for the audience already in place. In Germany, we get an average of $ 32.45 per month for new players and $ 17.21 for existing players. Another fact that deserves to be highlighted, free games that contain advertising are still privileged everywhere, particularly in the West.

For information, the online survey was commissioned by Facebook IQ with 13,246 mobile gamers aged 18 and over. Note that new players are defined as “not have played mobile games before the peak of the pandemic and currently play at least one hour per week“.