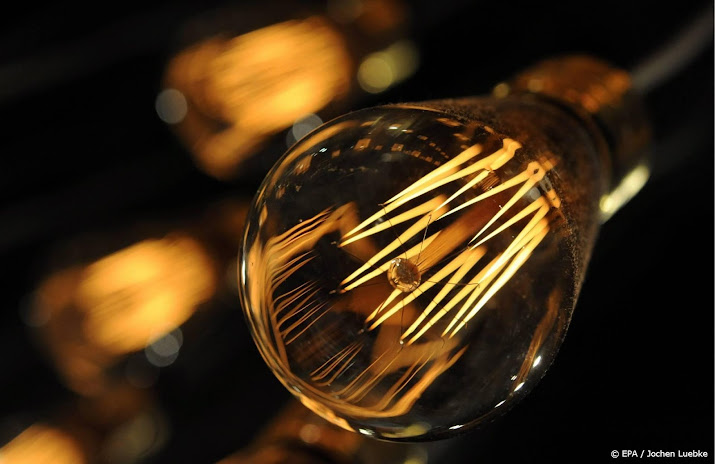 The UK is going to nationalize the energy company Bulb Energy. That company is on the brink of collapse as a result of high energy prices. Bulb is already the 21st British energy company to go under since August, but with 1.7 million customers it is also by far the largest to date.

Rising energy prices have caused major problems in the UK energy sector. Many smaller power providers attracted customers with low rates and lost a lot of money on fixed contracts as the power they had to buy became more expensive. In addition, there is a maximum tariff for energy in the UK, which means that companies are currently losing money on variable contracts as well.

For Bulb, the government wants the judge to quickly appoint a special administrator. As a result, the company’s clients can remain as normal for the time being, and the treasury will pay the additional costs. Experts hope that, in the long term, these costs will be collected from the energy sector. And they will probably broadcast it to British homes.

The problems at Bulb Energy have forced more than 2 million British households to switch energy providers. They were transferred to other companies by the regulator, as happened recently in the Netherlands several times. Bulb’s nationalization comes after big British energy companies indicated they couldn’t just hire more customers without getting into trouble.