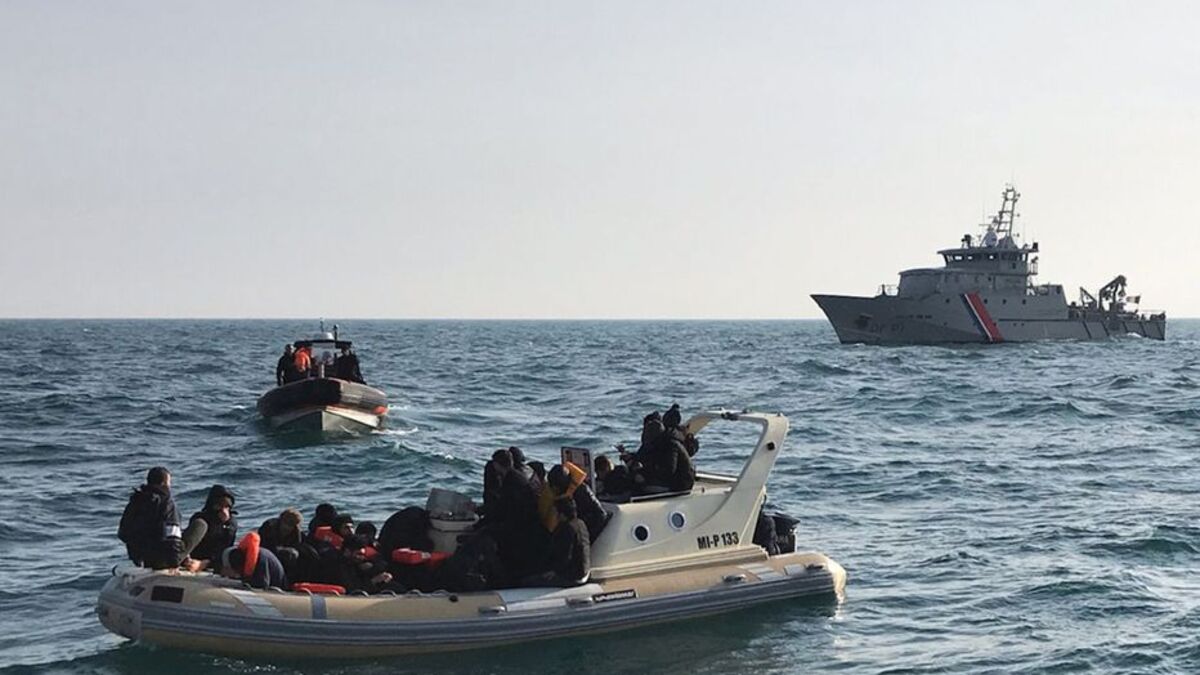 The UK is preparing to increase to four years, from the current six months, the prison sentence incurred by migrants seeking to enter the country illegally, in the context of a record number of English Channel crossings. This new provision, announced this weekend by the Home Office, is part of the bill to reform the asylum system, which comes before the British Parliament this Tuesday. He also plans to carry out life in prison, up from 14 years in prison today, the maximum that smugglers incur.

The Conservative government presented its plan to toughen its asylum system last March, explaining that the current one was “overwhelmed.” Billed by Interior Minister Priti Patel as “fair but firm”, it aims to discourage illegal immigration and plans to treat asylum seekers differently depending on whether they have arrived in the country legally or illegally.

Tightening immigration conditions was a workhorse for Brexit supporters, now achieved, ending free movement between the UK and EU countries.

6,000 migrants have crossed the English Channel since early 2021

According to the Home Office, it is “highly likely that those traveling to the UK in small boats come from a safe country in the European Union where they could have applied for asylum.” “When it does, they do not seek the first possible place to take refuge”, but rather “buy” “choosing the UK as a favorite destination for others, using illegal channels to find their way.” the Ministry of the Interior.

This bill comes at a time when a record number of migrants crossed the English Channel aboard small boats, almost 6,000 during the first six months of 2021. The total number registered in 2020, 8,417, could be exceeded by the next two months if the number of crosses recorded last year in July and August are repeated, according to the British news agency PA.

“Instead of deliberately spreading myths and falsehoods about asylum and immigration, the Ministry of the Interior would do better to establish safe ways for the few people who flee persecution and want to seek asylum here,” the head of Amnesty International reacted on these UK issues, Steve Valdez-Symonds.