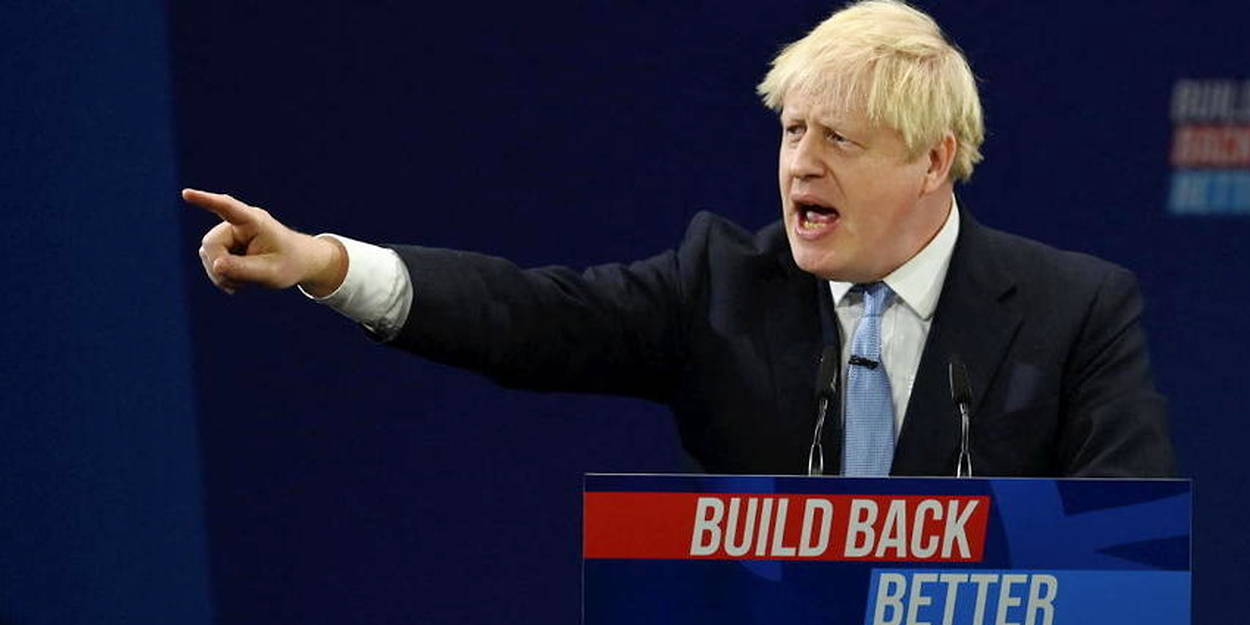 BOris Johnson said he was not “synophobic” and did not want to “rule out” Chinese investments in the UK, in an interview with Bloomberg News. “The British government is not going to rule out” all Chinese investment, but “that doesn’t mean we should be naive” about the country’s essential infrastructure, the British prime minister said late Monday, October 18, when the Tuesday an international investment summit in the UK.

The UK announced in July 2020 the exclusion of all equipment from Chinese giant Huawei from its 5G network, citing a risk to the country’s security, and Conservative MPs regularly denounce China’s influence on British economic affairs. London is also said to be on the verge of excluding China’s CGN from the Sizewell C nuclear power plant project and, according to the British press, is looking for ways to prevent a Chinese state-owned group from participating in similar new projects. in the country. .

There is no lack of friction points between Beijing and London, due to the sanctions adopted by China at the end of March against several British deputies related to human rights issues of the Uighur minority or the new alliance of the British with the Americans and Australia, nicknamed Aukus. .

The problems of nuclear power and 5G technology “are legitimate concerns for any government,” said Boris Johnson. But “I’m not synophobic, far from it. China is a great country, a great civilization, “he added. “Despite all these difficulties, the difficult talks about the Dalai Lama or Hong Kong or the Uighurs, where we remain true to our principles, trade with China has continued to develop,” he said. “China occupies a gigantic part of our economic life, and for a long time. “

The remarks come as a “world investment summit” hosted by the British government on Tuesday in which the prime minister is expected to announce foreign investment deals totaling £ 9.7 billion to support the ” green growth “in the UK, including one project. of the Chinese group Huaneng for its storage in batteries of 50 megawatts.