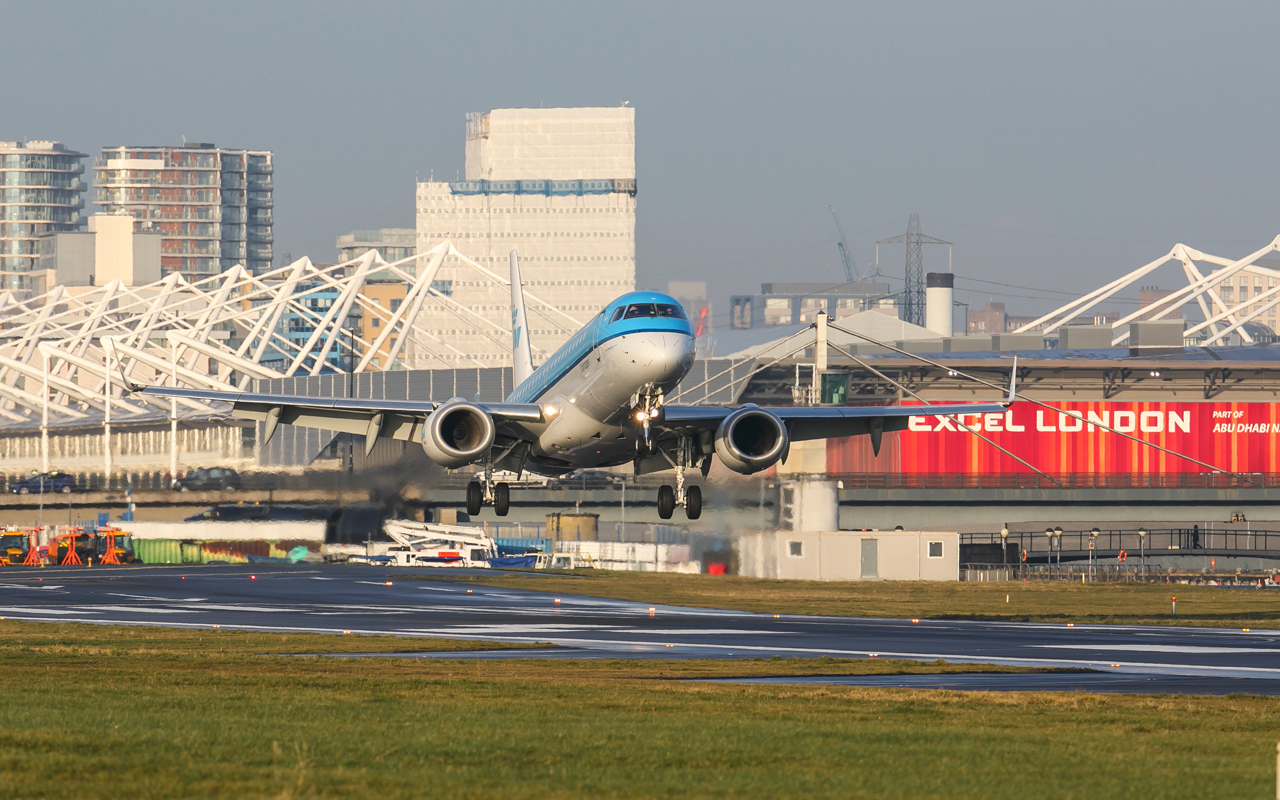 The red list includes Angola, Botswana, Eswatini, Lesotho, Malawi, Mozambique, Namibia, South Africa, Zambia and Zimbabwe in southern Africa, and Nigeria in western Africa. Travelers from those countries could only travel to England if they had British or Irish nationality or a residence permit. They were also quarantined at their own expense in a hotel approved by the British authorities.

Those measures will expire on Wednesday morning, if all countries are formally removed from the list. Health Minister Sajid Javid was not yet able to say whether that means some travelers will be allowed to end their hotel quarantine early, according to Sky News. It’s also unclear whether people who recently paid thousands of pounds will get their money back.

Minister Javid said that the Omikron variant has already spread around the world and is also spreading in the UK. Therefore, in his opinion, the red list is no longer a good way to keep the variant out.

The UK government’s decision is good news for KLM, which regularly flies many travelers from South Africa and Nigeria to the UK and back (with transfers at Schiphol).