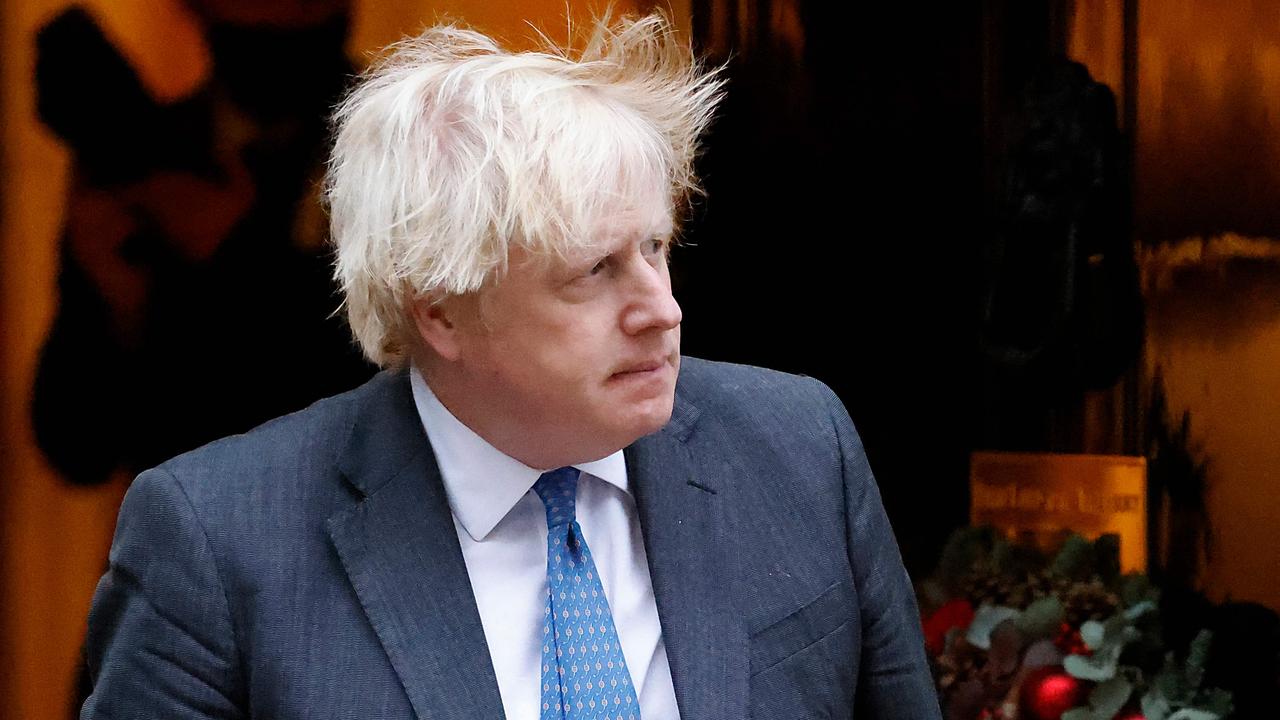 Britain provides a further £1.3bn (more than €1.5bn) in military aid and aid to Ukraine. British Prime Minister Boris Johnson announced it on Saturday. The British government is nearly doubling its aid to Kyiv. It would be the largest financial contribution by the British to a conflict since the wars in Iraq and Afghanistan.

The UK is one of Kyiv’s main allies. The country previously sent anti-tank missiles, air defense weapons and other weapons to help Ukraine fight President Vladimir Putin’s Russian troops who invaded in late February. “Putin’s brutal attack is not only causing untold devastation in Ukraine, but also threatens peace and security throughout Europe,” Johnson said in a statement.

The UK’s new commitment comes on the eve of a G7 meeting. The leaders of the club’s seven major Western industrialized countries – Britain, Canada, France, Germany, Italy, Japan and the United States – will discuss the situation in their country with Ukrainian President Volodymyr Zelensky on Sunday during a virtual meeting.