UK: All About Liz Truss 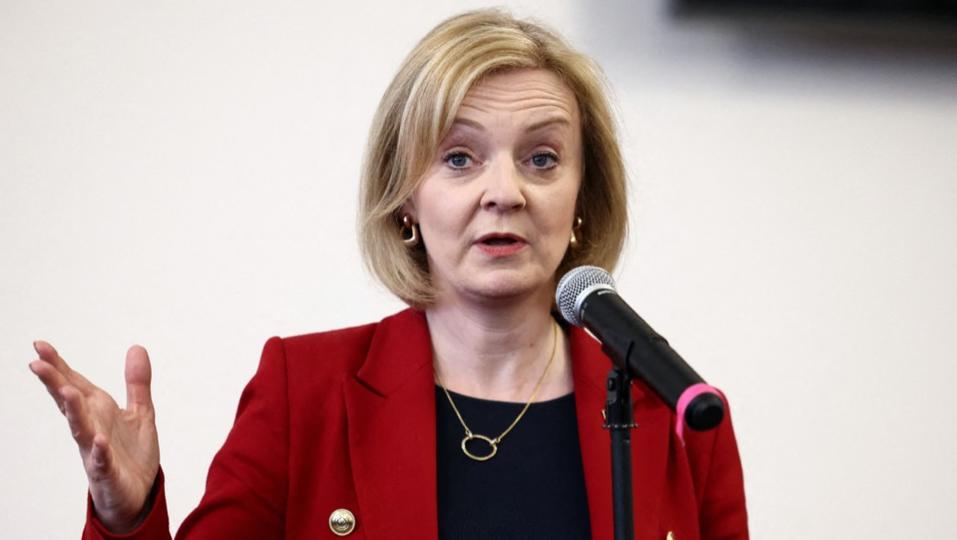 Born July 26, 1975, married with two daughters, “Liz is not afraid to speak her mind and believes that freeing people from cumbersome paperwork to start and grow businesses is the key to our economic future,” boasts on its website.

After ten years in the private sector (as a business manager in particular), she was first a local councilor in South East London and then became an MP in 2010, for the constituency of South West Norfolk (East of England).

In 2012 she entered government and moved through portfolios, first Secretary of State for Education, then Minister for the Environment from 2014 to 2016, then was mocked for a speech outraged that the UK imports most of its apples and cheese. consume

She also became the first female Minister of Justice, then Chief Secretary to the Treasury.

A career inspired by Magaret Thatcher

Like Margaret Thatcher, the “Iron Lady”, Prime Minister from 1979 to 1990, Liz Truss is an expert on free trade and campaigns for wanting to embody the essence of British conservatism.

For nearly a year as foreign minister, she went so far as to imitate Margaret Thatcher by posing in a fur hat in Red Square last February, during a trip to Moscow to try to dissuade Vladimir Putin from invading Ukraine.

From anti to pro-Brexit

If today she is a fervent defender of Brexit, Liz Truss has not always been. Indeed, she was first illustrated by her conciliatory attitude towards the European Union in the delicate negotiations on post-Brexit arrangements, particularly as regards the British province of Northern Ireland. 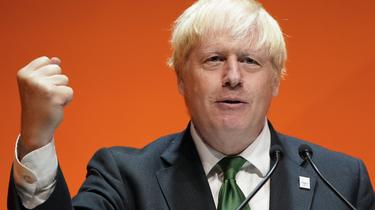 His appointment in Foreign Trade allowed him to familiarize himself with the diplomatic circuits and become the face of trade negotiations in post-Brexit London.

A change of course for which he had defended remaining in the EU during the 2016 referendum, before changing his mind and saying that he saw economic opportunities in Brexit.