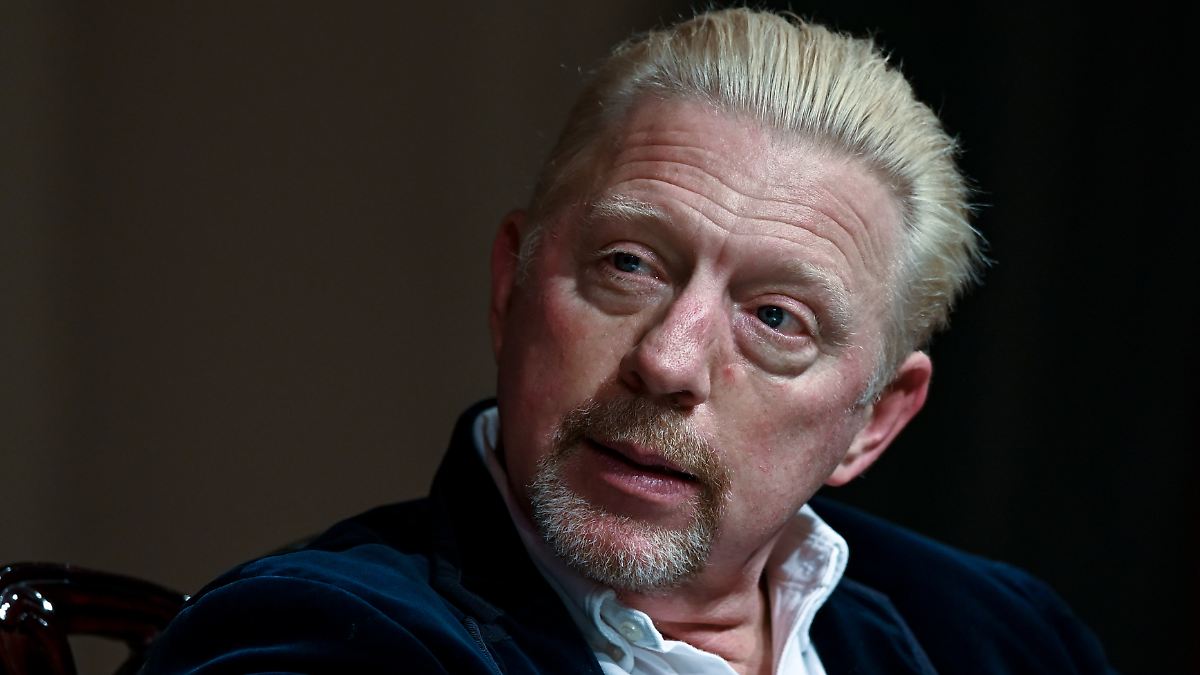 Due to his money problems, Boris Becker often appears in the headlines, and now also on the sidelines. It is said that he embezzled assets in his bankruptcy proceedings. The process begins in London, Becker’s adopted home. The tennis legend faces up to seven years in prison.

Boris Becker is one of Germany’s greatest sports icons. With victories at Wimbledon and other major tennis tournaments, he has achieved worldwide fame and fortune. But the German has lost his assets, and it is said that he embezzled assets and failed to comply with the disclosure requirements in the insolvency proceedings initiated for this reason. For this reason, the 54-year-old has been on trial in London since Monday for delaying bankruptcy. He faces up to seven years in prison.

A London bankruptcy court declared the three-time Wimbledon champion insolvent in June 2017 due to outstanding debts. Becker’s outstanding debts were estimated at up to 50 million pounds (59 million euros) at the time. The bankruptcy postponement process was supposed to start last September, but was postponed to next Monday because Becker changed his legal team. The jury will first be sworn in at Southwark Crown Court.

The tennis legend has repeatedly had legal difficulties with money matters. The Spanish justice system targeted Becker for debts related to his villa in Mallorca, and the Swiss justice system for allegedly not paying the pastor who married him in 2009. In 2002, a Munich court sentenced Becker to two years in prison. and a €500,000 fine for tax evasion of around €1.7 million. This process, as well as the malice over various failed relationships of the sports star, contributed to the relationship between “Bumm-Bumm-Boris” and his country of origin, Germany, to cool and he chose London as the place of his residence.

However, Becker rejects the fact that he again violated the applicable laws in the insolvency process in Great Britain. At a court hearing in October 2020, he pleaded not guilty to all 28 charges. His attorney at the time said Becker was determined to refute the allegations and restore his reputation.

Among other things, Becker was accused of withholding various trophies, including the trophy for his first Wimbledon win in 1985. He is also said to have kept bank and real estate accounts secret and transferred large sums to accounts that included his exes. wives Barbara and Lilly Becker. As of July 2019, over 80 items owned by Becker have been auctioned. These included trophies, tennis rackets, photos, watches and a “Bambi” of the tennis star. However, some important trophies from the foreclosure sale were missing and could not be found.

Part of Becker’s debts were settled with a collection of about 765,000 euros. In November 2019 it was decreed that Becker would have to submit to the insolvency requirements of the British authorities for a further twelve years for not having fully disclosed his assets. The extension of the measure until October 16, 2031 is intended to prevent “Mr. Becker from causing further damage to his creditors,” said the responsible bankruptcy authority.

There was obviously a dispute between the African country’s president and foreign minister over Becker’s diplomatic status. In June 2018, then-Secretary of State Charles Armel Doubane stated that her diplomatic passport was forged.

At the time, Becker rejected this as “absurd” in an interview with “Bild” and at the same time assured that he did not want to take advantage of the diplomatic passport in his insolvency process. The insolvency administrator was not impressed by the document anyway. Now Becker has to deal with accusations of bankruptcy in the country of his adoption. If he fails to overturn this, the German tennis legend could end up in prison.