Trade between the EU and the UK penalized by Brexit 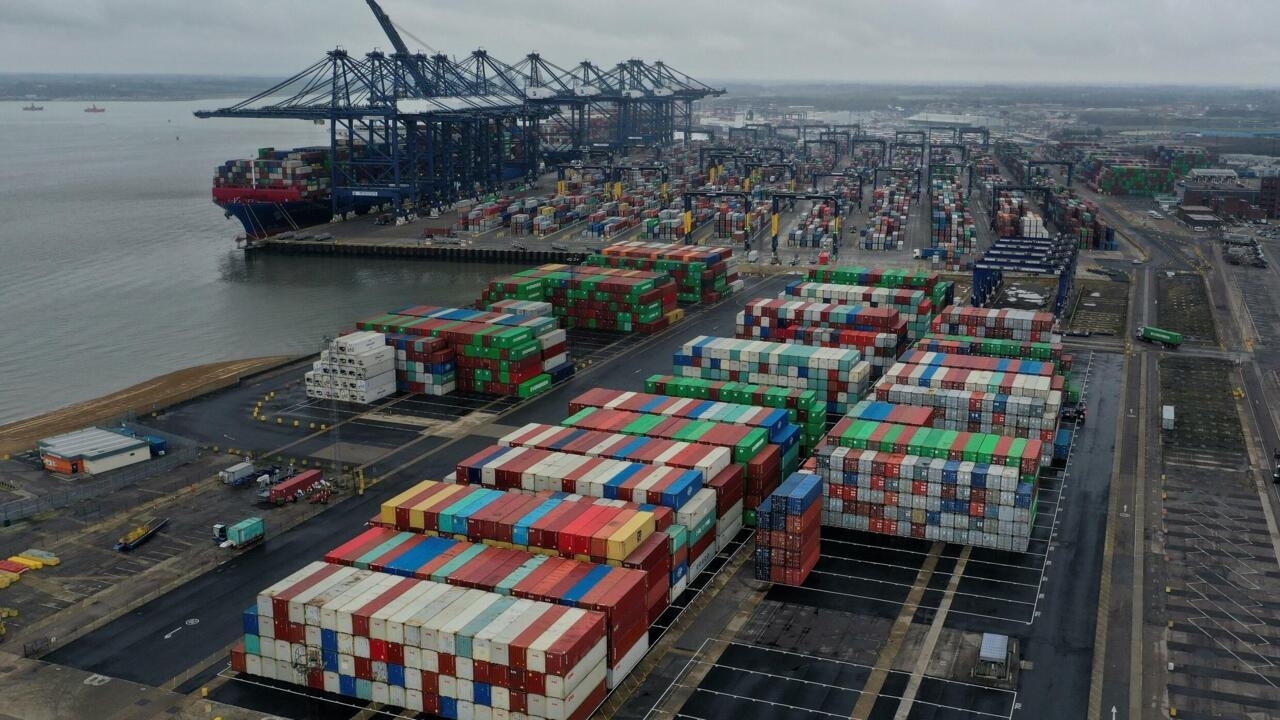 In the first ten months of 2021, European Union exports to the UK fell 15% in value, while European imports from the UK fell 30%, according to the French Economy Ministry.

The negative consequences of Brexit are effective on the British and European sides. EU exports to the UK fell by 15% in the first ten months, while EU imports from the UK fell by 30%. This is how Brexit is, one year after the entry into force of the new trade agreement between both parties, which involved the reestablishment of customs controls at the borders. Therefore, the administrative procedures for the transport of goods have been more restrictive. The British retail chain Marks & Spencer, for example, justified the closure of several stores in France due to the complexity of export procedures.

► Read also: Brexit: the European Union and the United Kingdom find a “fair and balanced” agreement

Automotive, textiles and aeronautics are the sectors most affected by this drop in trade. Of course, we must mention the effects of the health crisis that have also weighed on European exports and imports. According to Eurostat data, however, in the first ten months of 2021 they would have exceeded their levels for the same period in 2019.