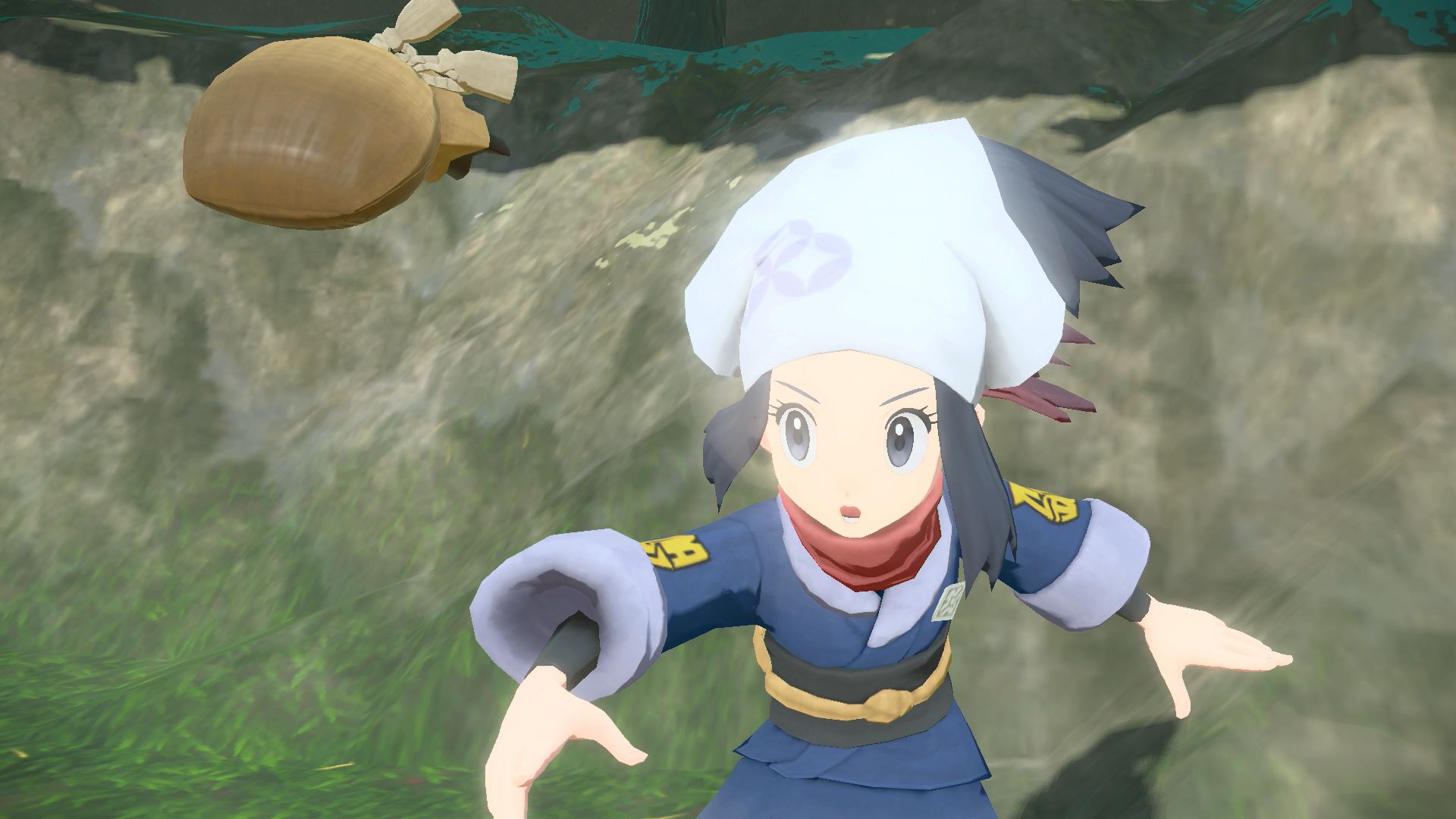 The dematerialized is not taken into account in the classification. About the methodology used: the top of sales in weekly value is extracted from the data of the extrapolated panel GSD (Game Sales Data). Reflects products sold at French outlets.

Pokémon Legends: Arceus once again tops the UK boxed game chart for the third week in a row, despite a 45% drop in sales. Dying Light 2 had to settle for second place in its second week on the chart. Sales of the Techland title fell just 57% week over week, selling particularly well on PS5 (42% of units sold) and PS4 (29%). The rest of the Top 10 is very similar to the previous week, with FIFA 22, Mario Kart 8 Deluxe and Animal Crossing: New Horizons retaining their places, from third to fifth place.

Grand Theft Auto: The Trilogy – The Definitive Edition reappeared on the charts at number six after its physical release on Nintendo Switch on February 11. The Nintendo platform accounted for 91% of all GTA Trilogy units sold last week, with overall sales for the title up 771% from the previous week. Here is the GfK UK Boxed Top Ten for the week ending February 12: