“This is the beginning of a Russian invasion of Ukraine,” says Joe Biden, who announces sanctions against Russia 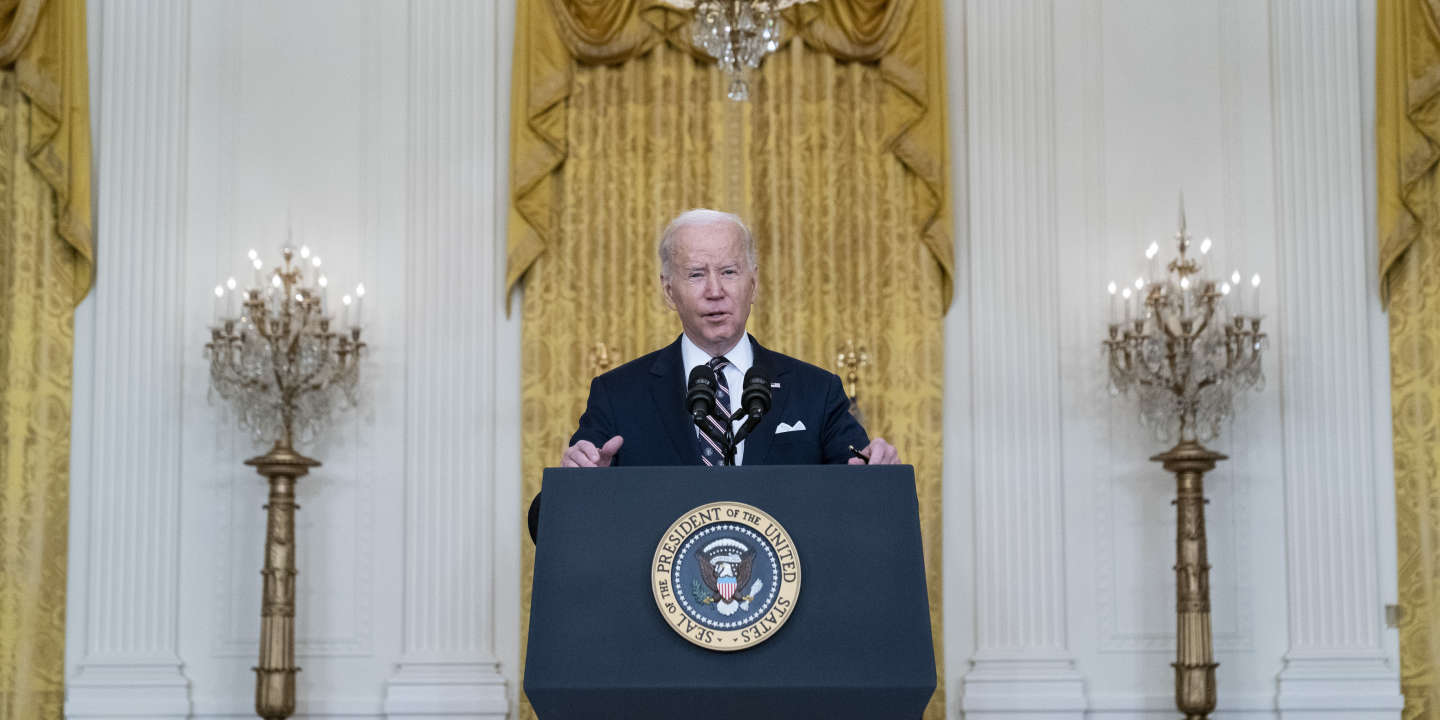 The European Union adopts a series of sanctions against Russia, in particular targeting Russian parliamentarians

The 27 member states of the European Union approved on Tuesday a “sanctions package” on “unanimity” against Russia after its decision to recognize separatist territories in eastern Ukraine. “We unanimously agreed on a first package of sanctions”, announced the head of French diplomacy, Jean-Yves Le Drian, after the meeting of 27 foreign ministers in Paris. these sanctions “it will do a lot of damage to Russia”added the head of EU diplomacy, Josep Borrell.

The EU has decided to sanction 27 Russian individuals and entities that play a role in violating Ukraine’s integrity and targeting Russia’s ability to access European capital markets and financial services, said Josep Borrell. He added that European sanctions targeted Russian politicians and banks that finance operations in Ukraine.

Jean-Yves Le Drian clarified that these sanctions were only part of the EU’s reaction to Russia’s actions.

“President Putin no longer honors Russia’s signature”he lamented, specifying that the interview scheduled for Friday in Paris with his Russian counterpart, Sergei Lavrov, was cancelled.