The United Kingdom, for its part, announces a diplomatic boycott of the Beijing Games 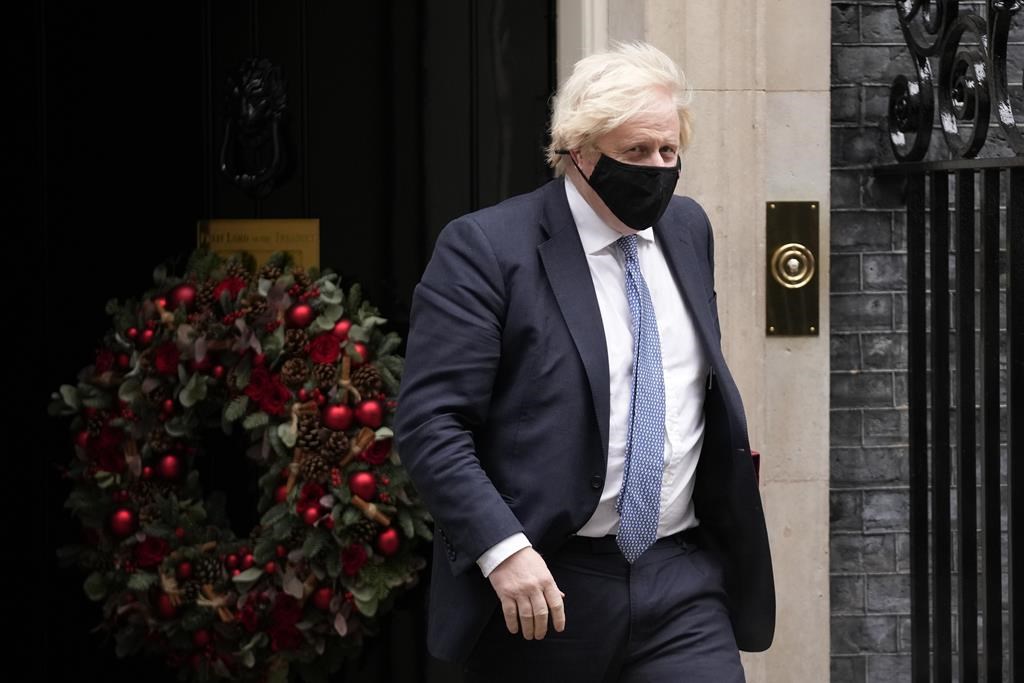 LONDON (AP) — British Prime Minister Boris Johnson said Wednesday that no ministers from his government would attend the Winter Olympics in Beijing in February, a diplomatic boycott, he admitted.

Johnson made the announcement when asked in the House of Commons whether the UK would follow the lead of the US, Australia and Lithuania in a diplomatic boycott of the Winter Olympics in February to protest human rights abuses. from Beijing.

He added that he opposes any boycott involving athletes, but that the country will in fact diplomatically boycott the next Olympics.

“In fact, there will be a diplomatic boycott of the Beijing Winter Games,” he told MPs. No minister will attend, nor any leader.

“The government will not hesitate to discuss these issues with China, as I did with President Xi (Jinping) the last time I spoke with him,” the premier added.

The White House was the first to confirm a diplomatic boycott of the Olympics on Monday. China promised “firm countermeasures.”

Australia followed earlier on Wednesday. Australian Prime Minister Scott Morrison said the decision was “in Australia’s national interest”. He also referred to the deterioration of relations between his country and China, particularly following the acquisition of nuclear-powered submarines by Australia and the issue of human rights.

Several Western democracies, including the United States, Australia and the United Kingdom, have criticized Beijing for its human rights abuses, particularly against the Uyghur Muslim minority in the country’s northern province of Xinjiang, as well as its crackdown on democratic demonstrations. in HK. Human rights groups have called for a complete boycott of the Olympics.

It is unclear whether the British boycott also extends to the royal family. Princess Anne, daughter of Queen Elizabeth II, competed in the Olympic Games as a jockey and is president of the British Olympic Association.