Elizabeth II’s funeral is also a showcase of English sartorial elegance. From the uniforms to the mourning dresses seen on every screen in recent days, the outfits are largely made in London, on the famous bespoke street of Savile Row.

Savile Row, the famous custom-made English street, is in mourning. The mannequins gave way to portraits of Elizabeth II.

But behind the windows, tailors and artisans are hard at work responding to the explosion of orders.

A few days before the funeral, the workshop is finalizing a suit that will be worn by the captain of the royal guard. [Laurent Burkhalter – RTS]

The designers and tailors of Dege and Skinner make funerary vests or black bracelets at the last moment, to fasten to the left arm, as tradition dictates.

Dege and Skinner is one of the last independent street tailors. For a century and a half, the house has been dressing London’s elite in civilian clothes and has been making royal uniforms for several decades. 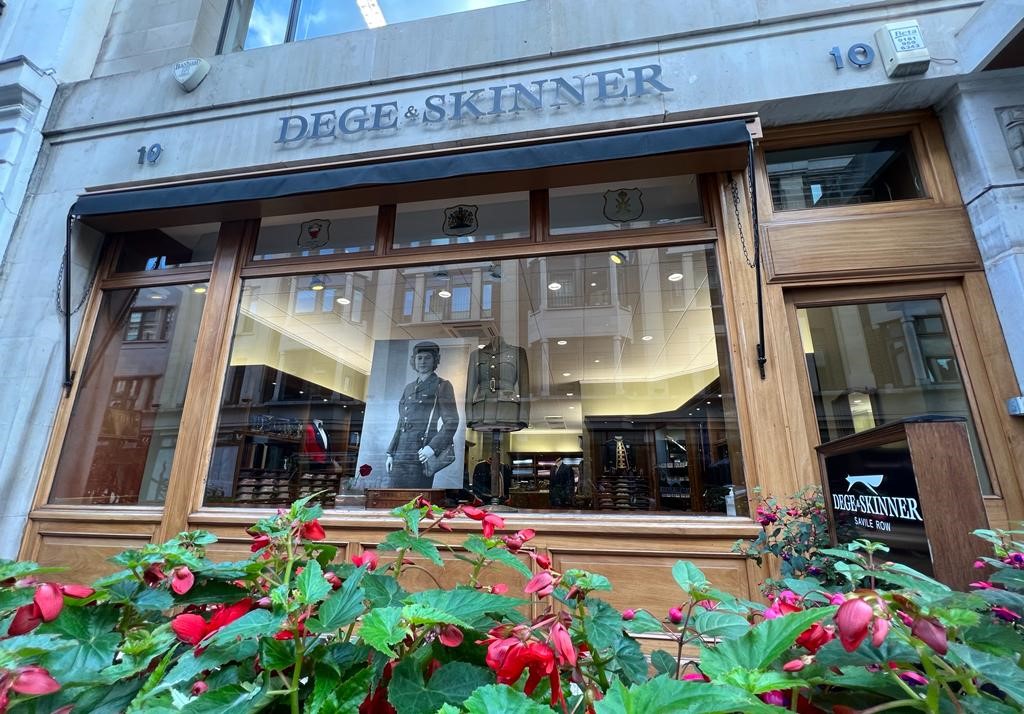 A few days before the funeral, the workshop is finalizing a suit that will be worn by the captain of the royal guard.

“They’re swan feathers,” says Tristan Thorne, one of the house’s head tailors, pulling a bright red and pristine white feather out of a tin. “They are inherited from captain to captain. So they are older than me.”

Tristan screws them into the hull. Then it will be necessary to polish swords, brush epaulettes and tighten medals.

There is no room for mistakes. This kind of occasion only comes around once or twice a century. 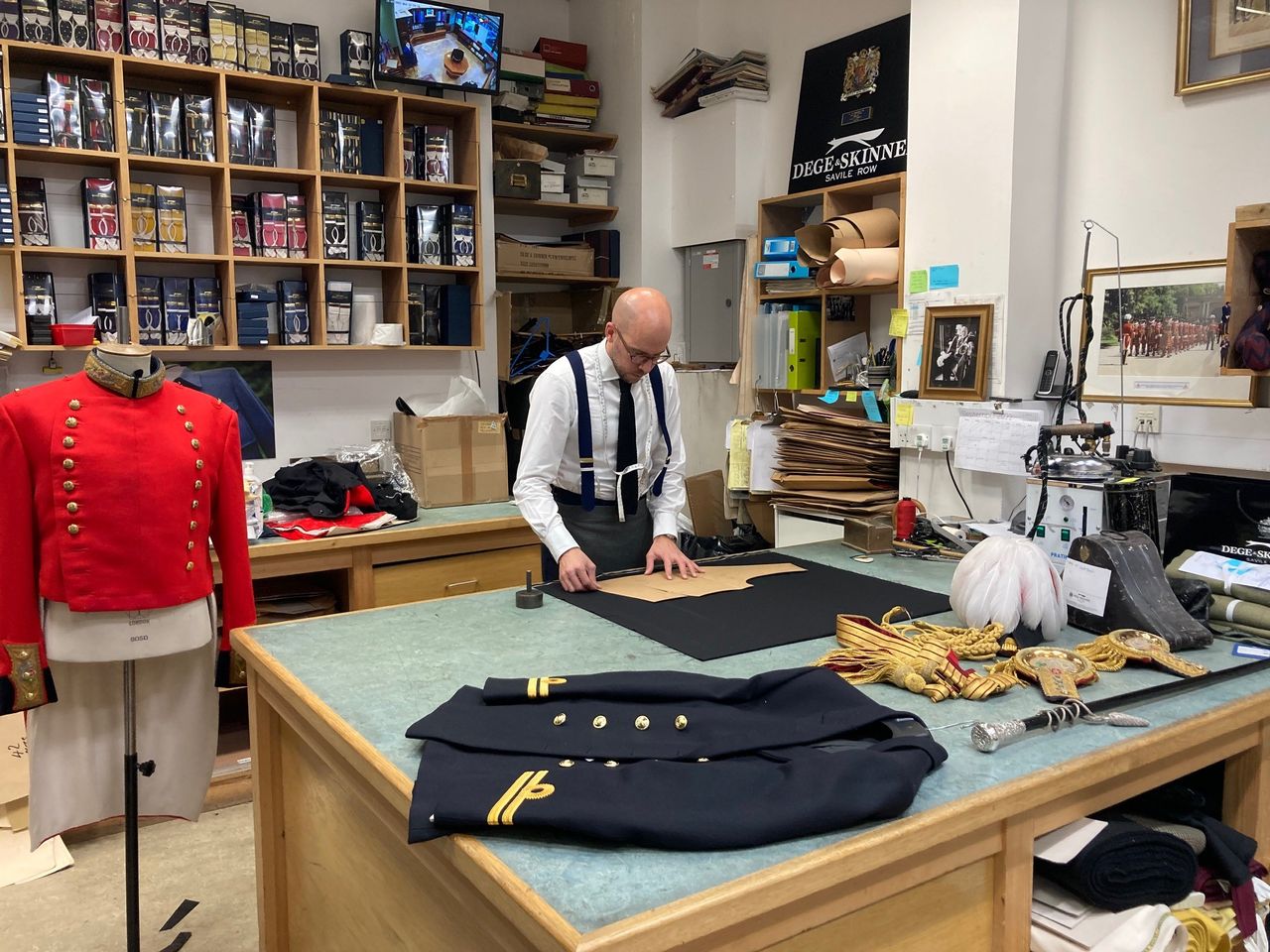 William Skinner and his team also made the uniforms that Prince William and his brother Harry wore to the “Vigil of the Princes” last Friday. [Laurent Burkhalter – RTS]

William Skinner represents the fifth generation of the company. His father and his grandfather notably dressed Winston Churchill at the coronation of Queen Elizabeth II in 1953.

“It was an honor to serve the Queen and to have made the uniforms for her army,” says William. I had the opportunity to meet Her Majesty Elizabeth II several times. Like many people, I think she is part of the family. So much respect for this wonderful lady.”

William Skinner and his team also made the uniforms that Prince William and his brother Harry wore to the “Vigil of the Princes” last Friday. This makes the House proud, which does not give figures on its activity, but confirms that the creation of royal costumes and clothing contributes to important positive effects in terms of image and prestige. 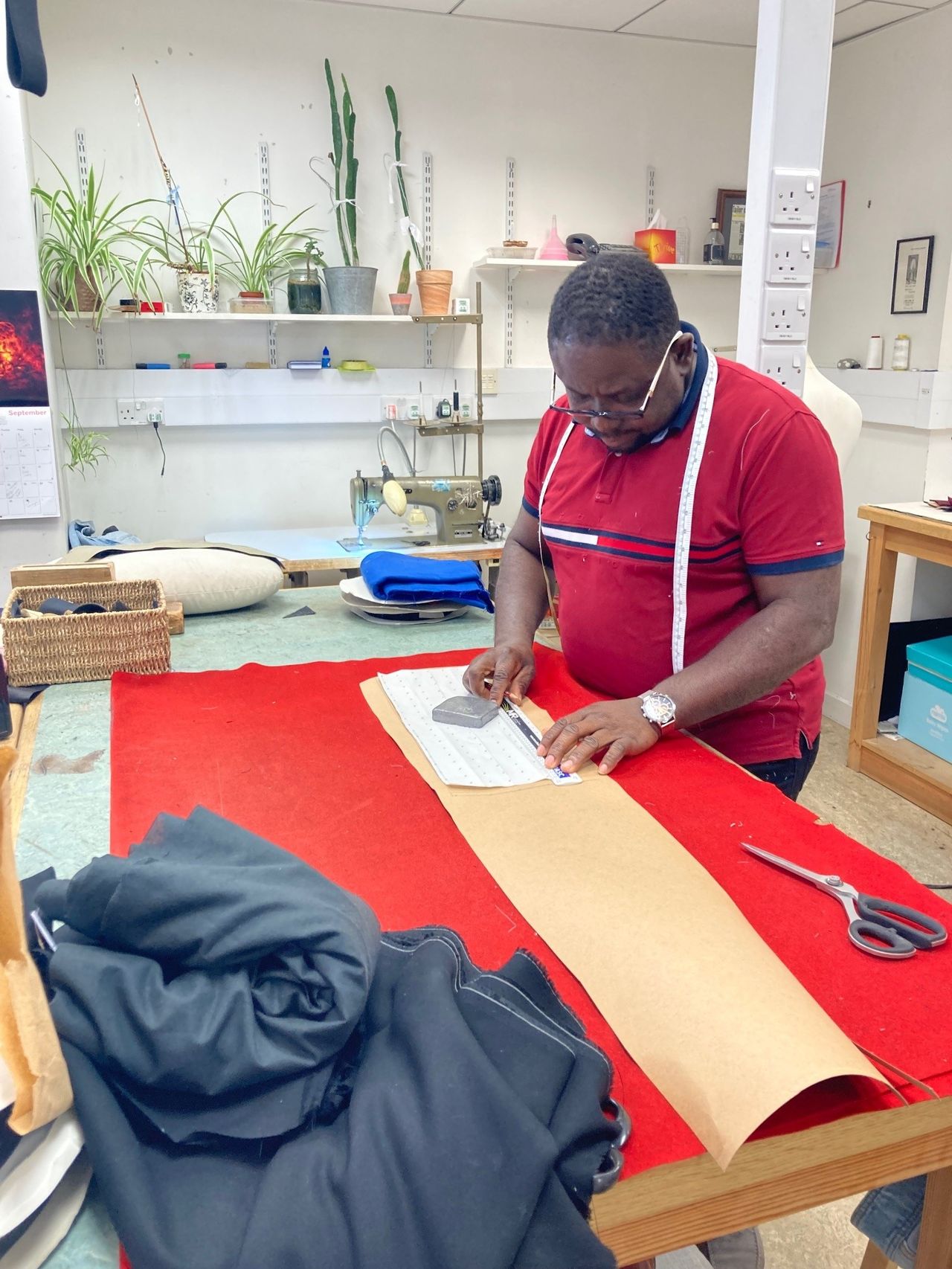 >> The report by Anne Fleur Lespiaut and Laurent Burkhalter: