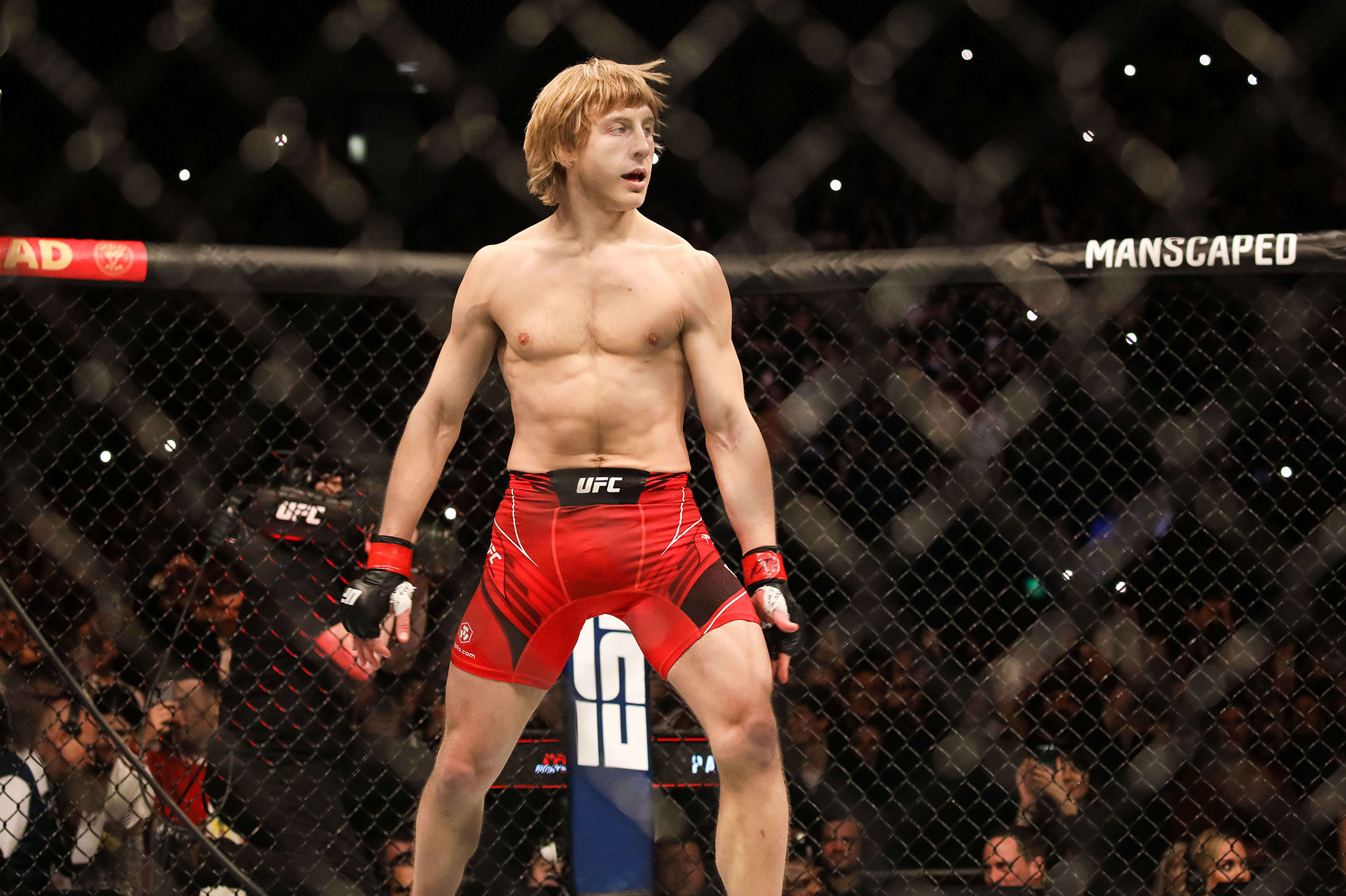 Even MMA (mixed martial arts) champion Paddy Pimblett feared for his life on Saturday night at the Stade de France. A Liverpool supporter, he confided in our colleagues at RMC.

A chilling testimony from one of the strongest men in the world. Paddy Pimblett, MMA (Mixed Martial Arts) champion, confided in our colleagues at RMC. A Liverpool supporter, he attended the Champions League final between Real Madrid and his favorite club on Saturday night at the Stade de France. He describes what he calls “fear for his life.”

Also read: Chaos at the Stade de France: investigation into a fiasco

What’s next after this announcement?

It was after the game that the most serious incidents occurred, he explains. “When we left the stadium there were groups of 30 characters running around (…) big herds,” he explains. “Some had weapons, machetes, knives, iron bars, bats…” he adds. Paddy Pimblett details the roguish method. “They threw people on the ground, they stole their watches and their belongings (…) they grabbed them, pulled them towards them and cut their straps to snatch their bag and run away.” The main location of the trap was a bridge that had to be crossed and on which supporters were beaten and robbed.

What’s next after this announcement?

Also read: Chaos at the Stade de France: Britain does not take off, Liverpool demands an investigation

Even more disturbing, Paddy Pimblett evokes the passivity of the police near the fans’ buses but attacked by thugs, “they continued their way along the passing road as if nothing had happened”. “I will never return to this stadium again”, he concludes and even if he returns to Paris it will only be to stay in the center of the city.

UFC fighter Paddy Pimblett, who came to the SDF as a Liverpool fan, recounts the incidents. He sums it all up in one sentence: “at least in a cage it’s one on one.” pic.twitter.com/E3jF5qAWl8