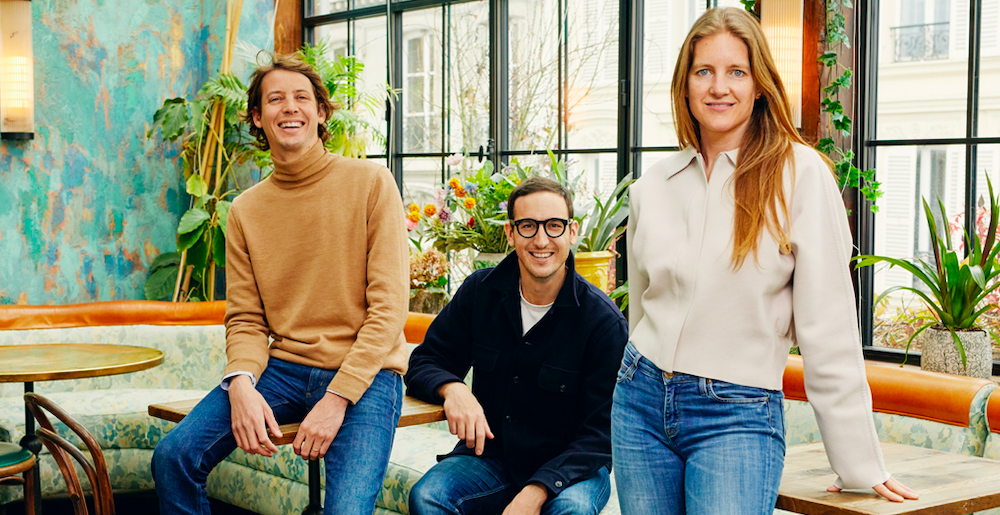 Sunday, a paid startup launched in early 2021 by the founders of Big Mamma restaurants, will launch in an additional five countries. By the summer of 2022, FinTech will operate in Italy, Portugal, Germany, Belgium, and the Netherlands. Already used by some 5,200 restaurants in France, Spain, the United Kingdom, the United States – where it has established its headquarters – and in Canada, for a “annual transaction volume of more than $7 billion” This app allows restaurant customers to get their bill and pay it quickly by showing a QR code placed on the table with their smartphone.

The web application, which uses the digital wallet of the customer’s smartphone or their credit card, now also allows customers to place their order through their smartphone, the company also indicates in a press release, which aims to “Priority to high traffic establishments such as bars, food courts, fast food restaurants and festivals”. “In a bar in Paris, the customer waits an average of 24 minutes to order three gin and tonics or a round of beers at the bar” says Victor Lugger, president and CEO of Sunday, which has about 350 employees and wants to hire as many by the end of 2022.

Some “500 bars, food trucks, food courts and fast food outlets” have adopted this new functionality tested in the Top Bun hamburger chain in Marseille, belonging to the Big Mamma group, created by two former HEC students Tigrane Seydoux and Victor Lugger. Since the launch of Sunday, the establishments that have adopted it have “average ticket rises 15%, because the waiters have 30 to 40% more time: they receive customers better, explain the menu better and people have more coffee and desserts, because they dominate when they are going to leavesays Victor Lugger. It is very exciting to develop this tool, which will be used by everyone. »

One hundred cash register software can be connected to the application and the company hopes to integrate another as many before the end of the year, to equip 15,000 establishments. In each country, “we must integrate local means of payment, local software” which takes time, says Victor Lugger. The startup, which raised 124 million euros in two operations in 2021, is remunerated by receiving a commission “less than 1%” of the amount of the addition, specified its general director.