The passport is already mandatory to travel to the United Kingdom 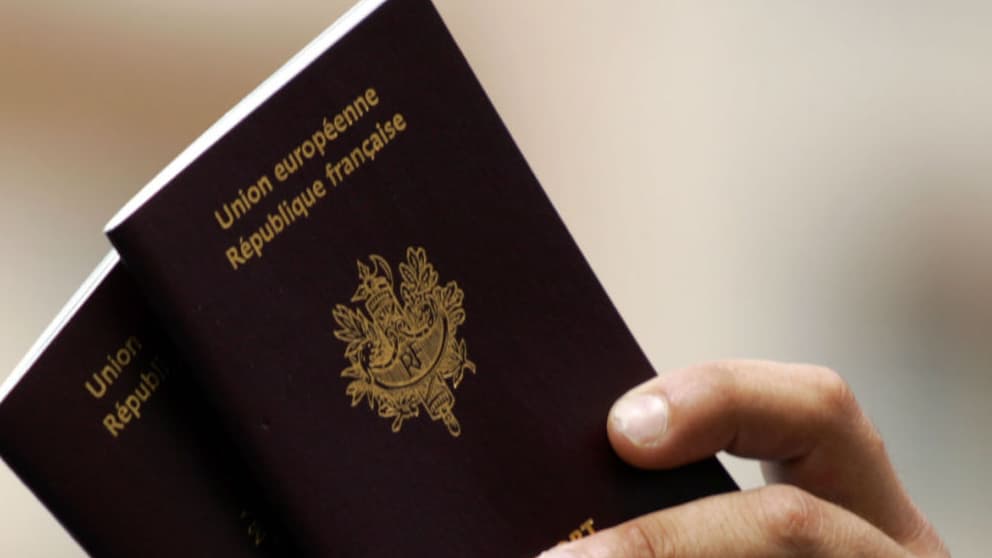 As of this Friday, October 1, the national identity document is no longer sufficient to cross the English Channel, with exceptions.

Another consequence of the Brexit that came into force at the beginning of the year, the passport becomes mandatory from this Friday to go to the United Kingdom. This measure was announced a year ago and will greatly change the habits of tourists and business travelers.

In fact, they will no longer be able to content themselves with the simple national identity card to pass through customs on their way to the United Kingdom. This new measure applies to all French people, including minors, and the passport must be valid for the entire trip on British soil.

Exceptions to this new rule remain:

In these three specific cases, the identity card is sufficient to pass through customs.

For stays longer than 6 months, depending on the reasons for the trip, a visa will also be requested by the British authorities. The English government site has created an online form to check if this obligation applies to your trip.

These rules are expected to evolve further in the coming years, notably with the implementation of an electronic travel authorization system by the end of 2024.