The misfortunes of virtue 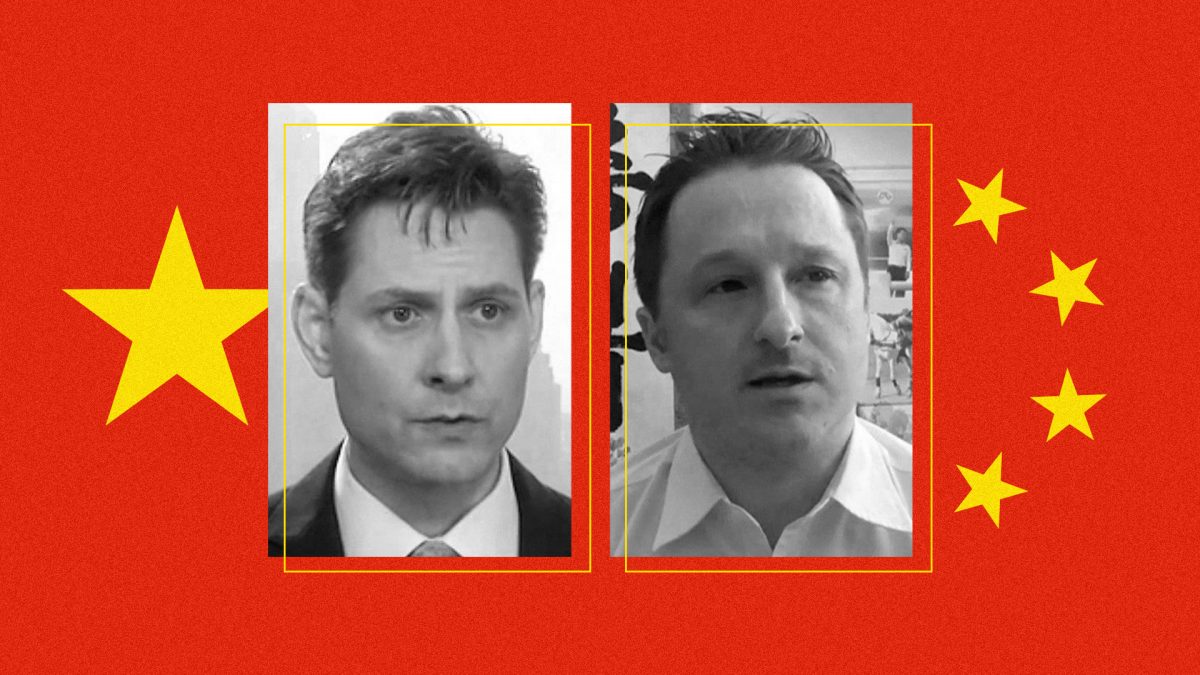 The worst diplomatic crisis in Canadian history ended on September 24 when, simultaneously, Huawei CFO Meng Wanzhou, under house arrest in Vancouver, and Canadians Michael Spavor and Michael Kovrig, imprisoned in China since December 2019, were released. 2018.

A collateral victim of the diplomatic-commercial war between China and the United States, Canada has revealed all its weakness in this matter, the history of this legal saga shows us, which journalist Mike Blanchfield, of The Canadian Press, and researcher Fen Osler Hampson , from Carleton University, report in The Two Michaels: Innocent Canadian Captives and High-Risk Espionage in the US-China Cyber ​​War.

First, because the United States and China have used Canada as a pawn in a chess game of planetary dimensions. Washington chose the weak link in his alliance system and asked him to arrest and extradite the Chinese businesswoman. Beijing, determined to punish someone for example, retaliated by brutally arresting the two Michaels and imposing a series of economic sanctions on Canada.

Then, because in Ottawa, the government of Justin Trudeau, scared at the idea of ​​angering one or the other of the parties, did not know how to react quickly and locked itself in a narrow definition of respect for the rule of law that resulted in three years of ordeal for the two Canadians.

This book is both an investigation and a geopolitical essay, at the intersection of the spy novel. The authors have constructed a fascinating account of this crisis that intertwines technical, legal and political aspects without ever losing sight of the human tragedy of which the two Michaels were the first victims, without forgetting the period of house arrest to which the Chinese. businesswoman.

It all started in November 2018 when US authorities sent Ms.me Meng, chief financial officer of tech giant Huawei. The United States knows that he must pass through Vancouver before going to Mexico. She is accused of lying to staff at a Hong Kong bank about Huawei’s control of a company doing business with Iran, then under a US embargo. By carrying out transactions in dollars, US justice can thus attack. Justin Trudeau, his then Foreign Secretary Chrystia Freeland, and Justice Secretary Jody Wilson-Raybould are briefed but decide to let the process run its course. oneAhem In December, Trudeau is sitting next to Chinese President Xi Jinping in Buenos Aires during a G20 summit. He knows that at the same time, the police are arresting Mr.me Meng at the Vancouver airport. The Chinese, humiliated, are furious. A few days later, the two Michaels are arrested and charged with espionage.

The whole matter is quickly transported to the judicial arena. The chapters devoted to this nearly three-year battle describe in great detail the arguments on both sides about the admissibility of a request for the extradition of a person who has not committed any crime under Canadian law. These pages are not without interest, but the crux of the matter is not there. He is politician.

The two great powers are locked in a struggle for world hegemony, of which the control of technological innovations is a central aspect. In Huawei’s case, its leadership in the G5 space makes it a formidable competitor to the United States. The company has also been in the sights of the United States for years. Washington is no longer shy about intimidating its allies into abandoning plans to adopt Chinese technology, as Australia and the UK have done.

The Trudeau-Freeland duo refused to get involved in the geopolitical game and preferred to resort to respect for the rule of law, two mistakes that deprived them of the room for maneuver that would have allowed them to quickly free the two Michaels, the authors argue. From the moment Canadian authorities received Meng Wanzhou’s extradition request, they could have invoked the geopolitical repercussions of the case and said no to the Americans’ request. Neither Trudeau nor Freeland have been able to protect Canada’s interests. Can you imagine General de Gaulle ordering the arrest of a Chinese princess to please the United States?

Once the judicial machine was set in motion, respect for the rule of law immediately ruled out any other possible outcome of this crisis. However, this option existed. Former Attorney General Allan Rock and former Justice Louise Arbor have called on the Attorney General to intervene to end the proceedings and deport Ms.me Meng to China —the law authorizes it—, which would have favored the release of the two Canadians. Trudeau and Freeland refused.

The United States has led the way throughout this crisis. They provoked it and resolved it by negotiating directly with China, the authors write. Wrapped in the mantle of justice, Canada has only played a role as a partner. By following too much the ways of Virtue in a world that looks more and more like Jurassic Park, the country will only reap misfortune.