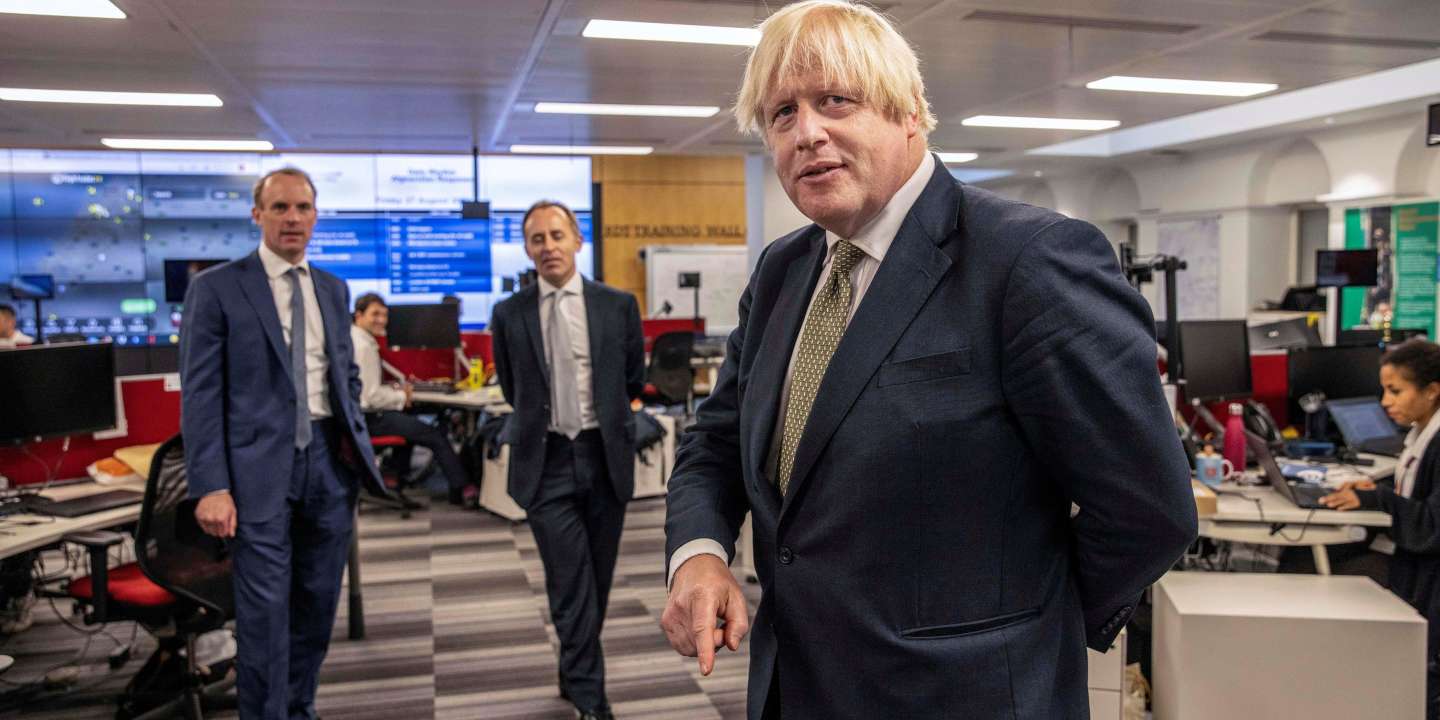 Grandstand. The triumph of the Taliban in Afghanistan rightly gives rise to harsh reflections on the failures of British foreign policy. Meanwhile, the Boris Johnson government is content to offer Band-Aids to desperate Afghans, abandoned by the withdrawal of the West. These immediate reactions are symptoms of the underlying inconsistency in the British approach to international relations. And unless fixed, this inconsistency will cause other problems.

It is due, in particular, to the limited interest of the British political world in the links between domestic and foreign policy. These two policies are conceptually separable because they are implemented in two very different areas in terms of legal structures, responsibilities and power. Certainly. However, an action in one of these two scenarios almost always has an impact on the other, which must be anticipated in a detailed plan. We cannot settle for vague generalizations. In the absence of a plan, politicians shift erratically from one point of view to another, creating contradictions that undermine the credibility of both the actors and their actions.

Take the example of the British policy of international development aid. Previously focused on fighting poverty, it adopted the UN target of dedicating 0.7% of its GDP to it. In recent years, this development aid has become more dependent on financial constraints and is subject to political conditions. However, given the seriousness of the events in Afghanistan, the Secretary of State for Foreign Affairs, Dominic Raab, undertakes an improvised policy: he promises a 10% increase in aid granted to the country.

Inability to carry out a collective reflection.

If, in Kabul, the sudden fall of the Ghani government is surprising, the inconsistency of the British position is not. Immigration is a key area where internal and external factors literally intermingle, even with the ships arriving in the Canal and the passengers at Heathrow Airport. However, in this area, the United Kingdom has been conspicuous by its inability to carry out a coherent collective reflection since 2004, when the Tony Blair government decided not to join France and Germany, who wanted to impose a deadline. Seven years before granting free movement to citizens of the new member states of the Eastern European Union (EU).

You have 65.1% of this article to read. The rest is for subscribers only.