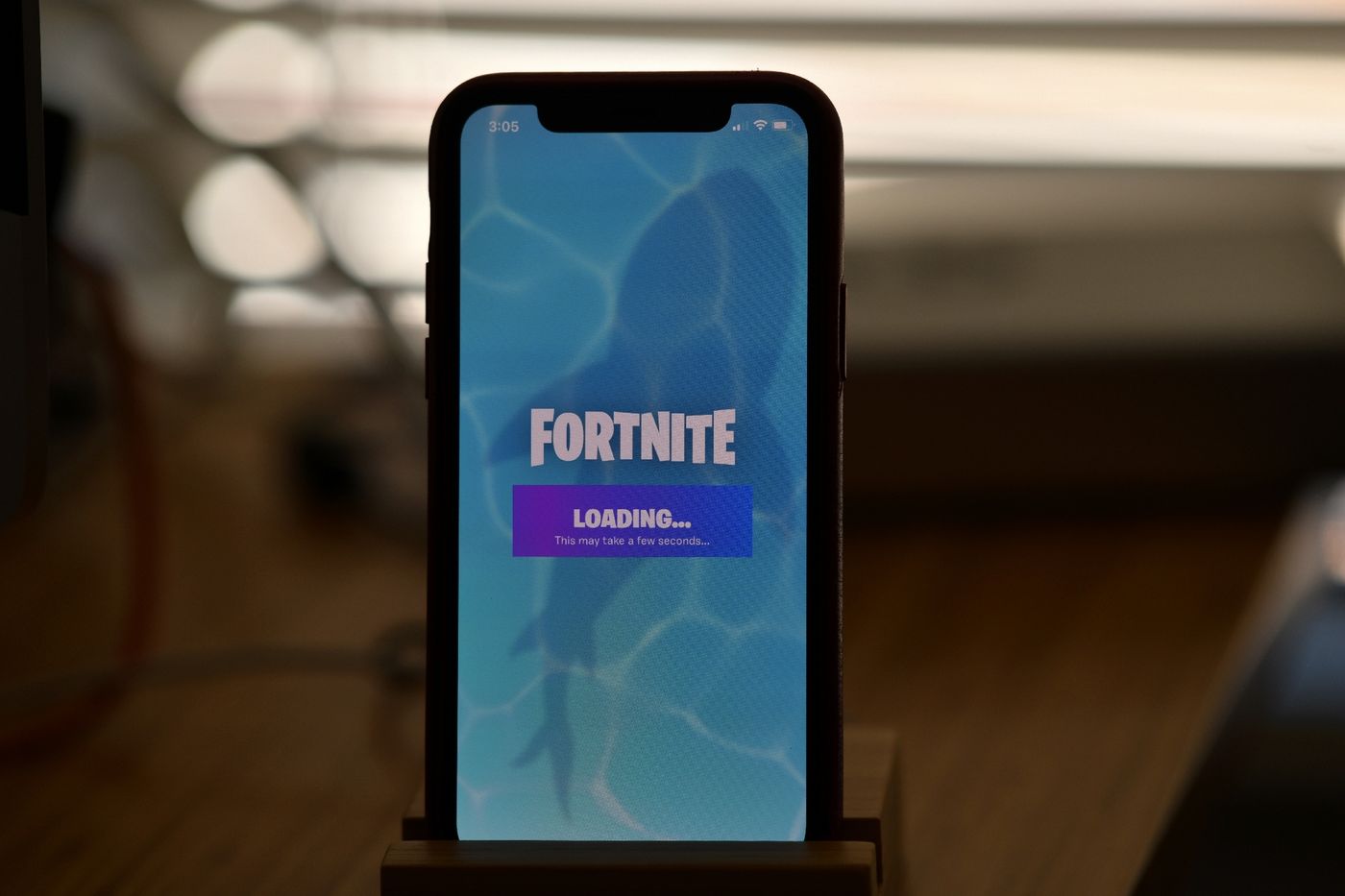 The phenomenon of the game Fortnite, which gathers millions of online followers around the world, has not been available in China since Monday, November 15, on the deadline established by its American publisher.

This decision occurs in a context of regulatory tightening in China aimed at the digital sector. That of video games, which represent an important economic windfall in China but are denounced for their addictive side among young people, has not been spared. In August, the authorities imposed a drastic limit of three hours of video games a week for those under 18, while some could spend days glued to their screens.

→ READ AGAIN. Is freedom of expression possible on the Internet in China?

Fortnite has a specific test version in China since 2018 where violent, obscene or politically sensitive content is strictly regulated. Since the beginning of the month, the game is no longer accepting new players in China, said Epic Games, which counts Chinese internet giant Tencent among its shareholders.

Third big name in the world of technology to leave China

Fortnite is one of the most popular games in the world, with more than 350 million users, more than the population of the United States. It is a participatory game in which players interact online in hostile environments. If they evolve in a group, each one seeks to be the last survivor.

The game is free to download and generates billions in revenue as players purchase additional items for their characters, including outfits. The game quickly became a worldwide phenomenon, to the point that some games are now followed live by millions of viewers.

Fortnite is the third big name in the tech world to leave China in the space of a month. The portal Yahoo, the old nugget of the Internet in the 2000s, announced at the beginning of the month that it would also cease its activities in China, due to a “Increasingly difficult commercial and legal environment”. citing a “challenging environment”LinkedIn, Microsoft’s professional social network, also announced in October its upcoming withdrawal from the country.