The great resignation puts pressure on those who remain 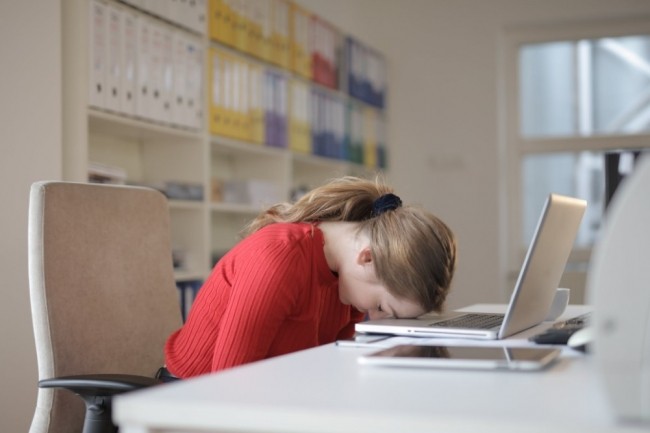 Office workers are beginning to feel the pain of the Great Resignation as increased workloads and the pressure of repetitive tasks have caused up to 70% of employees to consider leaving their jobs in the next six months. Is according to the survey 2022 survey on office workers from business automation software company UiPath, which garnered 5,000 responses from office workers in the US, UK, France, Germany, India, Australia, and Singapore.

This phenomenon shows no signs of slowing down, with a record 4.5 million American workers leaving their jobs in November 2021 alone, according to the US Bureau of Labor Statistics. Today, 70% of respondents from UIPath said they plan to do the same in the next six months. This led to the remaining colleagues feeling more pressure at work, with 83% of respondents accepting up to six new tasks outside of their job descriptions due to co-workers quitting. As a result, 68% of those surveyed said they no longer know what their responsibilities are. “Very few people quit just for salary. Usually it’s more about working conditions,” explained at the beginning of the year Jack Gold, President and Principal Analyst at J. Gold Associates.

Monotony also has a negative impact on employee well-being, with many respondents expressing frustration at having to perform what they see as mundane or administrative tasks. These frustrating tasks include answering emails (42%), scheduling calls and meetings (35%), and entering data (34%). Overall, 94% of those surveyed said they felt burned out at the end of the workday at least once a week. “The world of work has changed and retaining and attracting workers using emerging technologies is a business imperative,” said Bettina Koblick, director of human resources at UiPath.